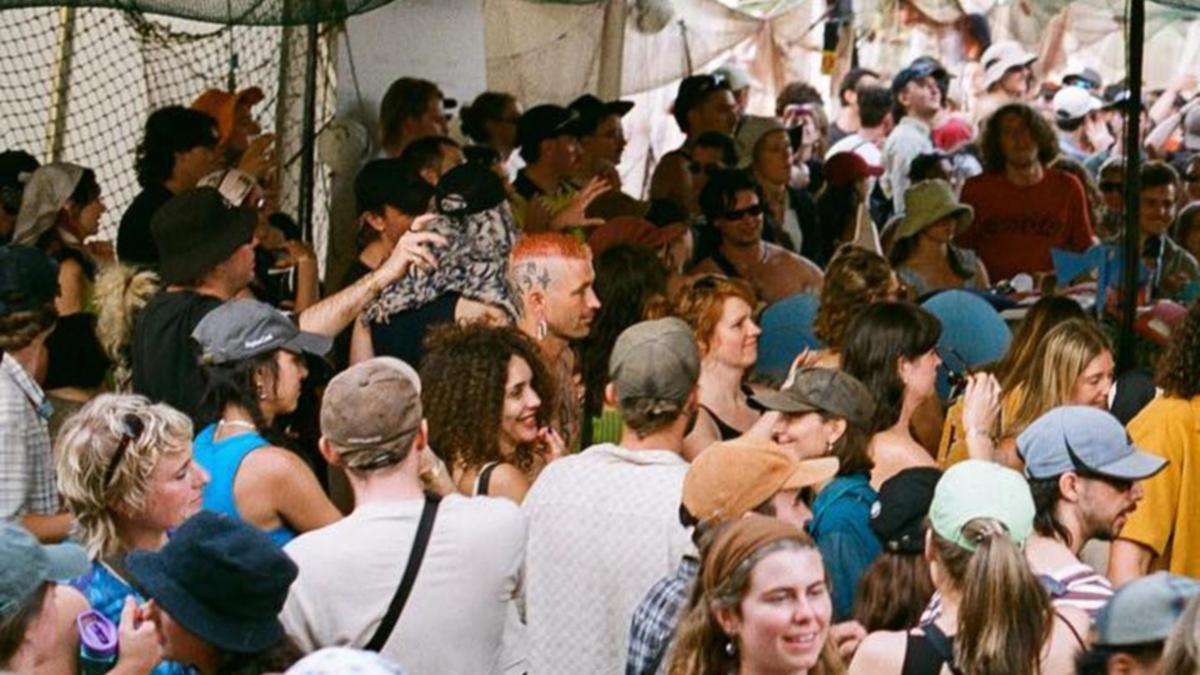 Thousands of music lovers have been left with broken hearts after one of the country’s most popular alt music festivals was cancelled on Wednesday.

Hopkins Creek, which is held in the small town of Tatyoon 200km west of Melbourne, cited heavy rainfall and the consequent deterioration of the site as the reason for the cancellation of the three-day event, due to start on Friday.

Tickets for the festival, which went for around $350, aren’t on the market for long, with the event soaring in popularity among conscientious millennials attracted to its safe, welcoming, “music and mates” mantra mixed with big names names from the international alt-techno scene.

Cam Park, who flew to Melbourne from Perth for Hopkins – as it has become known – described the festival as “more considered” than your average rural bush doof.

But Mr Park wasn’t overly despondent, having booked an Airbnb in one of Melbourne’s inner-city suburbs with the friends he flew over with.

“We’ll still get a decent amount of socialising done,” he said.

Photos posted by Hopkins Creek on their Facebook page show the festival site in a valley known as The Crater full of water.

According to the Bureau of Meteorology, Ararat, a small town 30km to the north, had received 40mm of rain in the seven days to Thursday.

Music Victoria chief executive Simone Schinkel described the cancellation as another blow for the state’s long suffering live music scene, considered still by many to be the best in the country.

“We’ll be talking to them to try and figure out a way forward,” she said.

Ms Schinkel, who noted it had been a tough 2-3 years for live music in Victoria, said the industry was unable to take risks as it had done in the past.

“All of our reserves have been burnt through in the past few years,” she said.“We still don’t have the weather on our side.”

In a statement, Hopkins Creek said the site had received 80mm of rain in three days.

“Despite the noble effort of our build team this week tackling gale force wind, sideways rain, hail and even snow, Mother Nature has delivered her unrelenting final word,” they said on Facebook.

“Even with constant consultation with council, emergency services, and local stakeholders over the past few months, 80mm of rain has deteriorated the festival site.

“Despite restructuring, state of the art machinery and the combined effort of local experts, site crew and local farmers, the crater has become too wet to facilitate the festival we know and love.”

They said the festival “has and never will” risk the safety of festivalgoers.

“This is by far the most painful decision we have ever had to make,” they said.