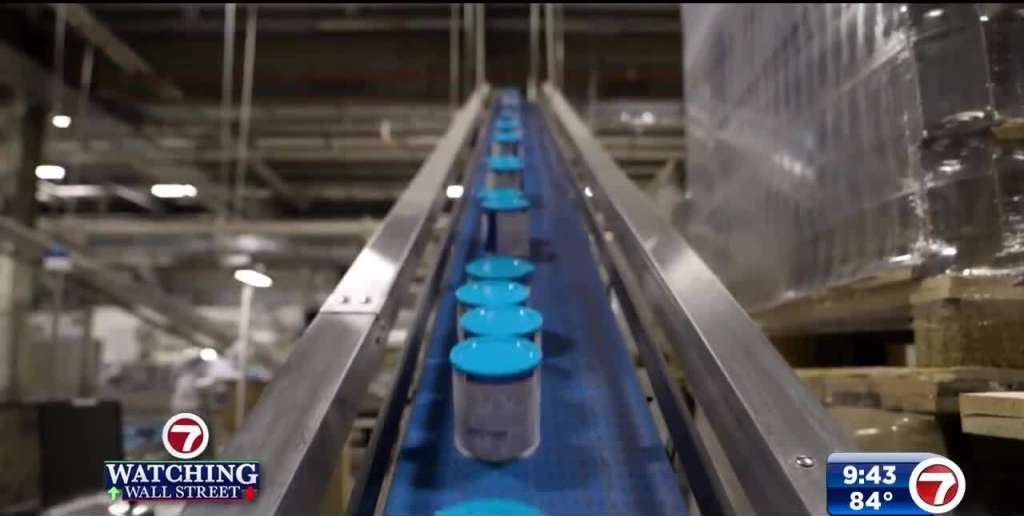 (CNN) — The House on Friday overwhelmingly passed a bipartisan bill aimed to make imported baby formula cheaper for parents to buy in the wake of the ongoing baby formula shortage.

HR 8351, the “Formula Act,” was introduced by Democratic Reps. Earl Blumenauer of Oregon and Suzan DelBene of Washington and would temporarily suspend tariffs on imported baby formula until the end of the year.

Baby formula imported from countries without a free trade agreement with the US is subject to tariffs, which increases the cost of formula for consumers by an average of 27%, according to Blumenauer’s office.

“This legislation will help alleviate this crisis by lowering the price of imported baby formula from safe and trusted partners abroad while our domestic production catches up,” DelBene said in a statement Friday.

The bill passed the House by a 421-2 vote and now moves to consideration in the Senate.

This is the latest bill passed by lawmakers aimed at addressing the baby formula shortage.

In May, President Joe Biden signed into law the Baby Formula Act after Congress passed it. The law aimed to ensure that families in need could continue to buy baby formula with WIC benefits during a public health emergency or supply chain issues such as a product recall. WIC refers to the federal assistance program known as the Special Supplemental Nutrition Program for Women, Infants, and Children.

The Democratic-led House also in May approved a bill that would provide $28 million in emergency funding for the US Food and Drug Administration to help alleviate the shortage. The legislation has stalled in the Senate.

The baby formula shortage was compounded by the months-long shutdown of a major US infant formula plant in Sturgis, Michigan earlier this year. The plant resumed production on July 1 after a separate three-week shutdown caused by flooding from severe storms

The FDA in May said it would make it easier to import some baby formulas to ease the shortage and last week announced plans to work with foreign infant formula manufacturers so that they can permanently sell their products in the US.

Since May, the Biden administration has flown in millions of formula bottles from overseas in what it calls Operation Fly Formula.

As of July 8, more than 524 million 8 oz. bottles of formula have been imported into the US from nine countries and have started hitting the US market, with more slated to be in stores over the coming weeks and months, according to the FDA.

Taiwan: Ukraine making China rethink when, not whether, to invade Taiwan, according to CIA chief

Trump fan who assaulted Officer Fanone on Jan. 6 sentenced to more than 7 years in…