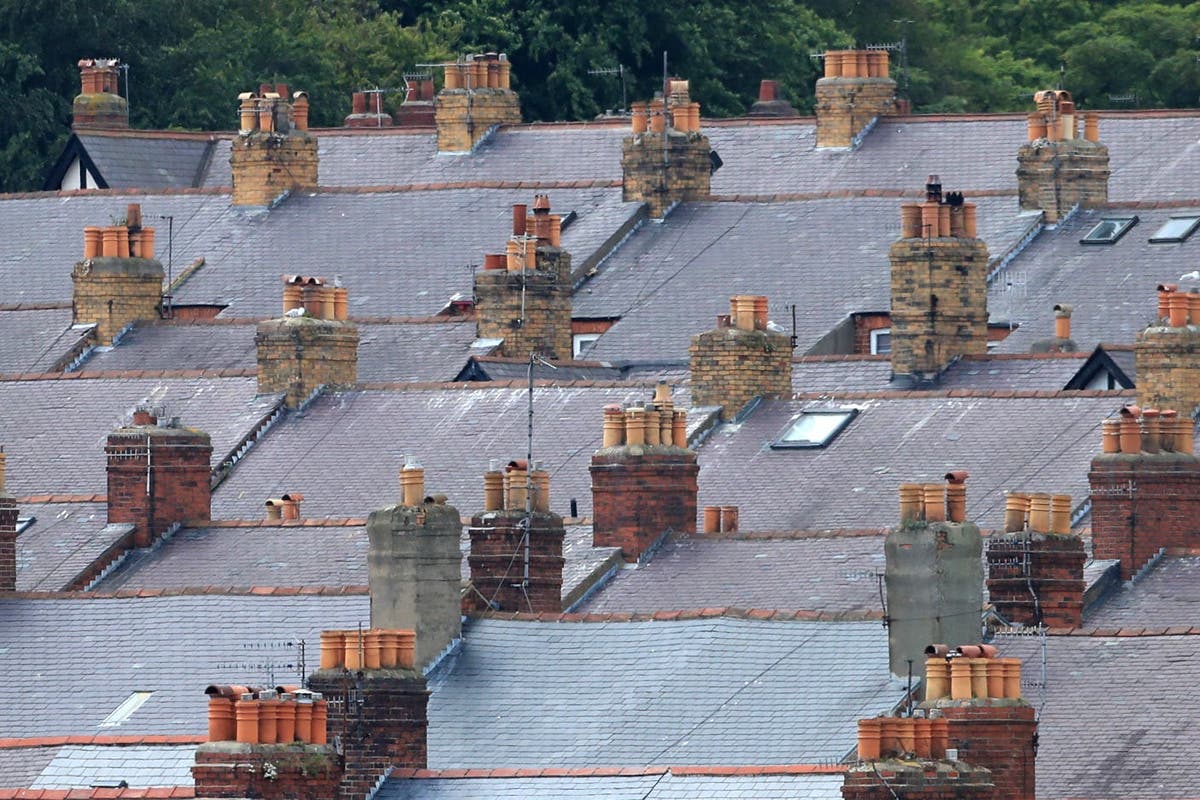 ouse prices in the UK have notched up their longest losing streak since the 2008 financial crisis as average prices continued to fall in December, albeit less rapidly than in recent months.

The average price of the houses that were sold during the month dropped by 0.1%, the Nationwide Building Society said on Friday.

It was the fourth time in a row that prices had dropped month-on-month, and means that house prices are now just 2.8% higher than they had been 12 months ago.

Nationwide said that the average home sold for £262,068 during December, down by a little over £1,700 compared to November.

He added: “Prices fell by 0.1% month-on-month – a much smaller decline than in the previous couple of months.

“However, December also marked the fourth consecutive monthly price fall – the worst run since 2008, which left prices 2.5% lower than their August peak.”

Mr Gardner said there was some reason for potential sellers to be optimistic looking into the New Year.

Interest rates on home loans are easing back from the high levels they reached following the mini-budget in September.

Meanwhile, wages are growing fairly rapidly – at about 7% – so people might be able to spend more on their homes, he said. However, those pay rises are still lower than inflation.

“But the main factor that would help achieve a relatively soft landing (especially for house prices) is if forced selling can be avoided, and there are good reasons to be optimistic on that front,” Mr Gardner said.

“Most forecasters expect the unemployment rate to rise towards 5% in the years ahead – a significant increase, but this would still be low by historic standards.”

“Moreover, household balance sheets remain in good shape with significant protection from higher borrowing costs, at least for a period, with around 85% of mortgage balances on fixed interest rates.”

The slowdown in the annual increase was the most noticeable in all parts of the UK over the last three months of 2022.

The increase slowed down the most in the south west of England, but also decreased rapidly in Scotland and elsewhere.

Matthew Thompson, head of sales at estate agent Chestertons, said that the market had been supported by “seasoned buyers” in December.

“Meanwhile, first-time-buyers and second steppers have been more hesitant and decided to observe how the market might develop in the new year,” he said.

“We also noted that, due to the festive season, December has seen fewer appraisals compared to previous months.

“This will lead to fewer properties coming onto the market during the first quarter of 2023, which will inevitably lead to a more limited choice and more competitive market conditions for buyers.”

Here are average house prices in the fourth quarter of this year, followed by the annual increase, according to Nationwide:

After a brief pandemic reprieve, rural workers return to life without paid leave