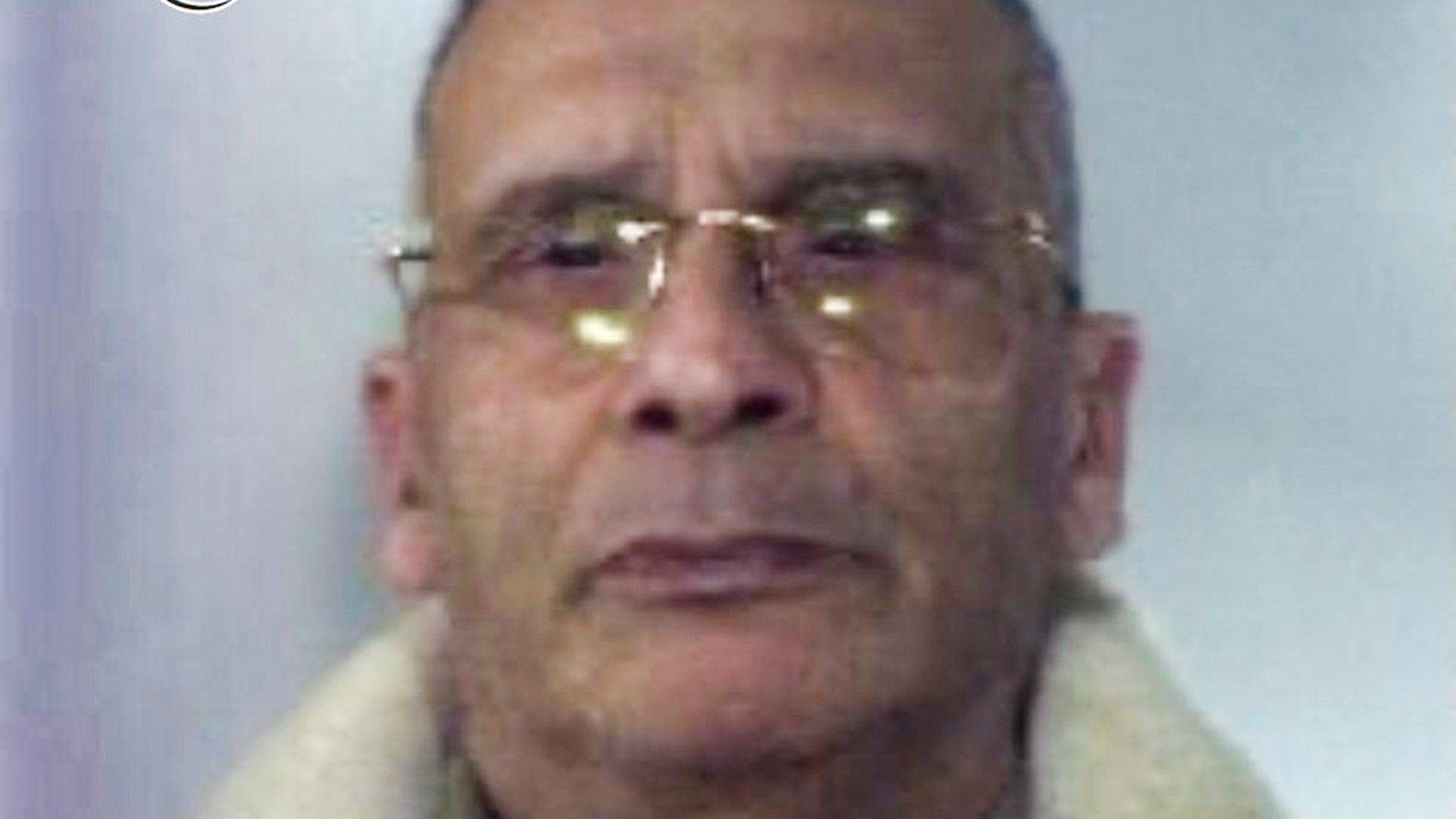 THE dramatic capture and arrest of the “last don” of the once-feared Sicilian mafia represents a devastating blow for the infamous crime organisation, an expert has claimed.

Matteo Messina Denaro, one of the leaders of the Sicilian mafia Cosa Nostra, was arrested in Sicily on Monday after visiting a clinic for cancer treatment.

He was quickly flown out of Sicily to the central Italian city of L’Aquila to await trial.

The apartment where he was believed to have been staying was just a few kilometres from his birthplace.

Italy’s most wanted crime boss successfully evaded capture for 30 years after going on the run following a brutal campaign of terror he spearheaded across the country. 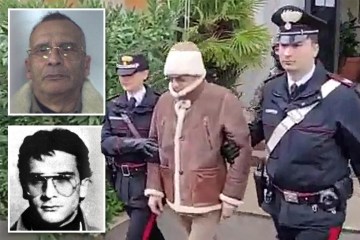 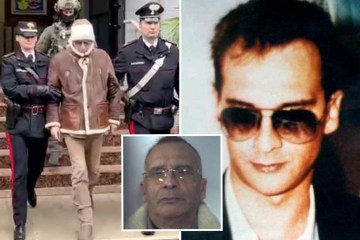 Such was his cold, calculated cruelty that he dissolved the 12-year-old son of a mafia informant in acid, and once bragged that he had “killed enough people to fill a small cemetery”.

The Cosa Nostra, Italian for “Our Thing”, was once the most powerful of Italy’s mafia organisations, with a criminal empire that stretched across the Atlantic to America.

After launching a violent war against the Italian state in the 1980s, they even declared a vendetta against Pope John Paul II after the head of the Catholic Church denounced them.

But over the past 30 years, Denaro’s power base has slowly shrunk, as Italian cops and authorities have pushed back against the rule of the mob.

Now, with the last big mafia boss captured, an expert has claimed this could finally spell the end for the Cosa Nostra as we know it.

Speaking to The Sun Online, John Dickie, Professor of Italian at UCL and author of the book “Cosa Nostra: A History of the Sicilian Mafia” explained why Denaro’s capture is so significant.

He said: “Denaro’s arrest has historical importance. He is the last man standing of a generation of mafia bosses who became known as the pro-massacre wing of Cosa Nostra.

“They mounted a full-out attack on the Italian state in the 1980s, murdering judges, police, journalists, politicians, ordinary citizens, and anyone who stood in their way.”

Born in 1963 in Castelvetrano, western Sicily, Denaro’s father, known as Don Ciccio, was a local mafia boss who inducted his son into the ways of the mob.

The Sicilian mafia had close ties to the fabled “Five Families” who controlled the Italian-American organised crime networks in New York.

But in 1970, the United States published the Racketeer Influenced and Corrupt Organizations (RICO) Act, designed to target the mob.

Slowly, the links between Italian and American organised crime were broken, with several prominent trials successfully bringing down the dons of the mob.

The Mafia Commission Trial in 1987 saw eight of the Five Families bosses jailed for life, with then-US Attorney Rudi Giuliani stating: “Our approach… is to wipe out the five families.”

In 1982, the Maxi Trial in Palermo saw 338 Sicilian mafia figures including 19 bosses jailed for their crimes.

This saw the panicked remaining Cosa Nostra chiefs including Denaro launching a violent uprising against the Italian state as it sought to defend what it saw as its territory.

The “unprecedented” campaign of terror, starting in 1993, represented a savage break in the history of the mafia.

Denaro explained: “No other criminal organisation has done this. The mafia survived for so long by infiltrating the state, not by fighting it.”

This culminated in 1992 with the brutal assassinations of two anti-mafia prosecutors, Giovanni Falcone and Paolo Borsellino.

In 1993, Pope John Paul II directly condemned the Cosa Nostra, claiming that they would “one day face the justice of God”.

The Sicilian crime group responded with bomb attacks against several churches in Rome and the murder of a Palermo priest, Father Pino Puglisi.

A car bomb was placed outside the world-famous Uffizi Gallery in Florence in May 1993, killing five people including a newborn baby and a nine-year-old girl, as well as wounding 48.

Another plot to bomb the Olympic Stadium, home to Roma, Lazio, and the Italian national team, was thwarted.

“The violence made tackling the Sicilian mafia such a priority for authorities,” John added.

Today, he explained, the Cosa Nostra is “in a really bad way”.

Over the past 30 years, it has rolled back the influence of the Cosa Nostra over Sicily, cutting away at Denaro’s support network of relatives and corrupt local officials and business leaders.

In recent years, the ‘Ndrangheta, based in Calabria in southern Italy has overtaken the Cosa Nostra as Italy’s most feared and wealthy Italian crime group.

It has closer ties to South American drug cartels and has successfully spread its power across the world.

Meanwhile, with the Sicilian mafia unable to meet to elect its new leader since 1993, the remaining families have been torn apart by infighting.

Even Denaro’s sudden capture, after so many years living apparently undisturbed just miles from his birthplace, is a sign that the mafia’s powerbase is slipping.

John went on: “The mafia still exists, but they are never just the thugs with guns. They have always been as powerful as their wider network of supporters.

“The big question about the future of the mafia is how the wider network of corruption will operate, now that the military and territory wings of the Cosa Nostra are in deep trouble.”