How many cigarettes can I bring to the UK from abroad? – The Scottish Sun 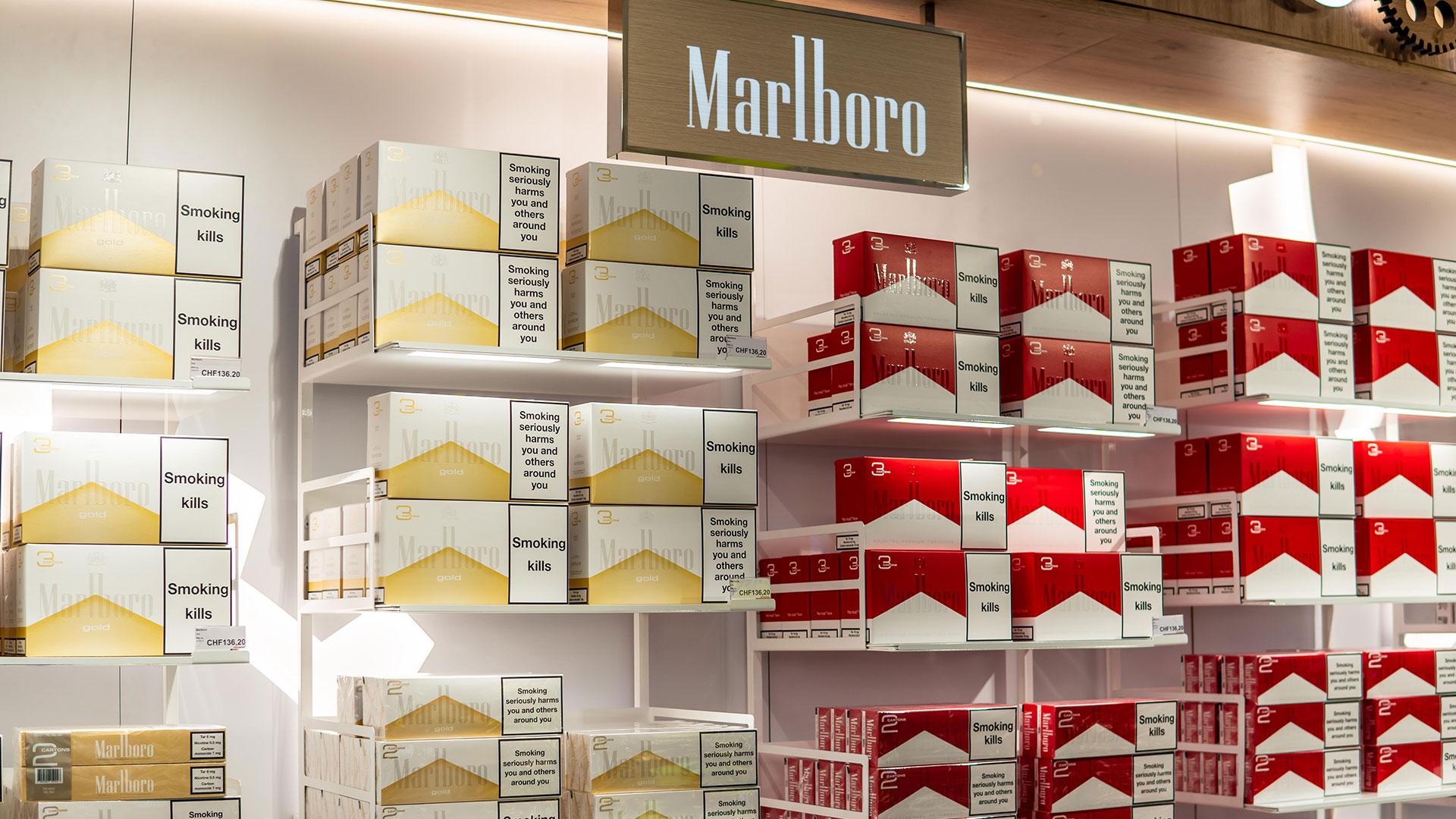 SINCE leaving the EU, there are new worldwide limits that apply for goods brought into Great Britain.

Here’s everything you need to know about cigarettes – from how many you can bring back to how much it will cost you.

How many cigarettes can I bring to the UK from abroad?

Travellers who return to the UK must be aware that they can only bring a specific amount of cigarettes without having to pay tax.

If they go over their allowance they will have to declare the goods and pay tax and duty.

According to the Government guidelines, the tobacco allowance is:

You can split this allowance – so you could bring in 100 cigarettes and 25 cigars (both half of your allowance).

How many cigarettes can I take abroad from the UK?

If you enter the EU from the UK, you can bring goods free of VAT and excise duties with you within the limits set out below and if they are not for resale.

There is a higher or lower limit depending on the EU country you are visiting.

It’s important to check what an EU country applies as it can either apply to them or to land and sea travellers (Bulgaria, Greece, Hungary, Latvia, Lithuania, Poland and Slovakia) or to all travellers (Estonia and Romania).

Again, you can split this allowance.

How much is excise duty on cigarettes?

As the UK has left the EU – prices of cigarettes in airports is cheaper because of Duty Free.

France, Spain, Greece and Italy offer discounts between 20 and 24 per cent.

The cheapest tobacco products are in Dubai, where 200 Marlboro Gold cigarettes cost £22.56 — a third the price of the same carton at Heathrow, and 500% cheaper than in a British supermarket.

A spokesperson for the British Medical Association said: “Anything that increases the availability of tobacco is a negative step for public health.

“Each year there are nearly half a million hospital admissions in England because of smoking in England and nearly 80,000 deaths annually.”