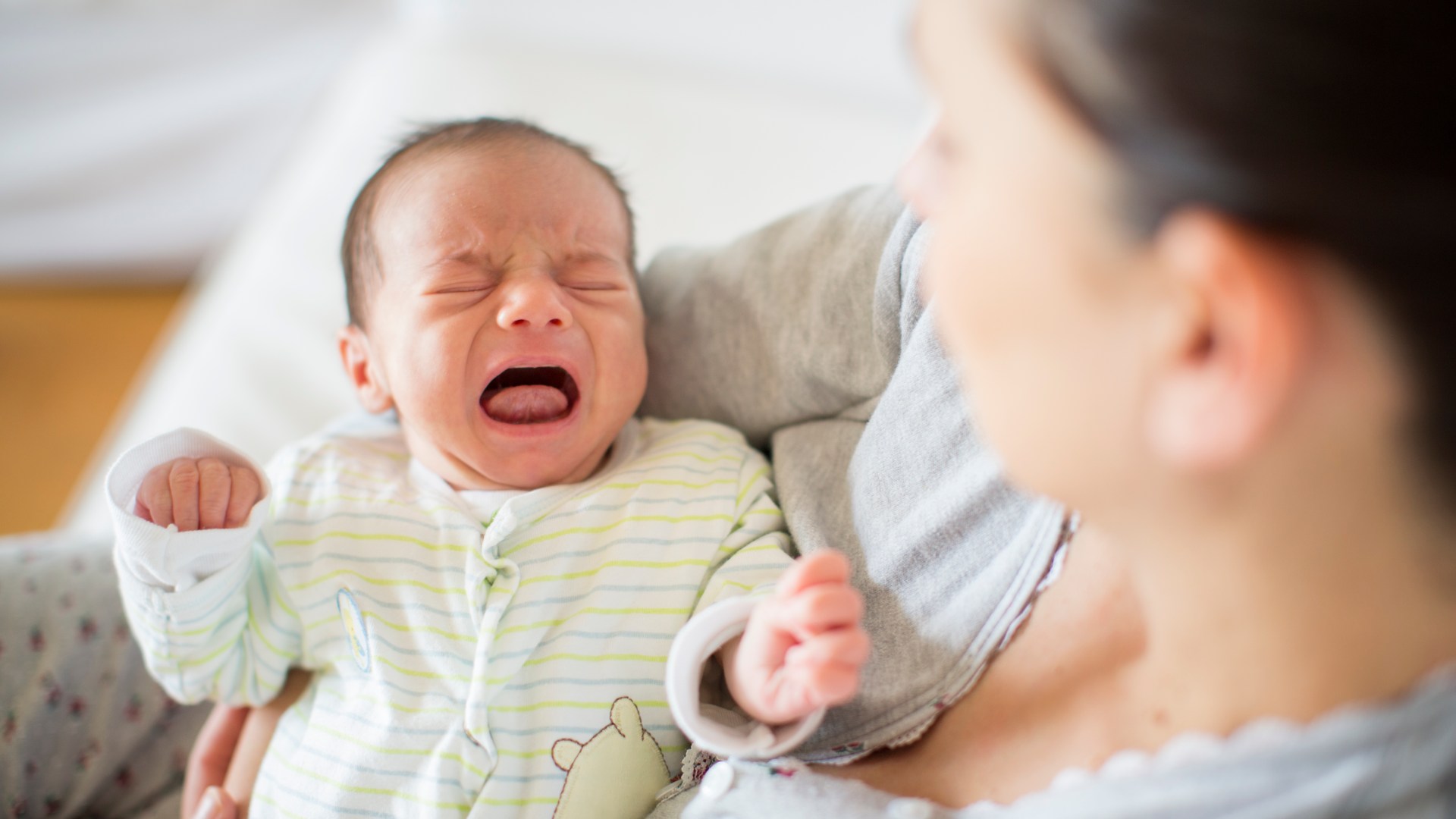 HAVING a baby is rewarding – but can also be scary.

Young children are often not able to communicate how they feel, so as a parent it’s important to know when they could be dangerously unwell.

Experts say that red flags are often visible when your child is really sick.

They are a set of signs and symptoms which indicate that your baby is in need of medical attention.

Medics at CPR Kids said that most people know when to call an ambulance for their little one – but highlighted that there are eight red flags you can look out for in kids.

Writing on their blog, the experts said if your baby isn’t feeling well, they may refuse or not want to have their feeds. 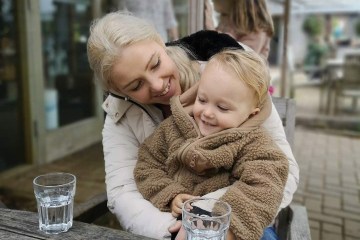 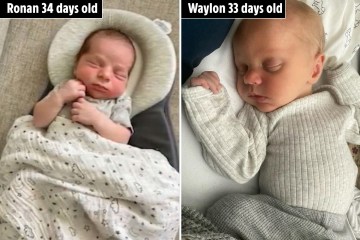 The UK is experiencing a heatwave this week and the gurus said that not feeding properly is a key sign of dehydration.

They explained: “Babies can get dehydrated very quickly. If their feeding has dropped off quickly or consistently and they are refusing to feed, that is a red flag.

“For example, they may be taking less than half of their usual feeds in a 24 hour period, or not waking for feeds at all.”

This is particularly important in babies under three months old who have a temperature of over 38 degrees.

The medics said that this would mean an immediate trip to the hospital – so it’s important to keep an eye on your little ones’ temperature.

The NHS says a high temperature is usually the body’s natural response to fighting infection.

In children they are often caused by chickenpox, tonsillitis and vaccinations.

If your little one has a change from their normal skin colour then it’s important to take note.

For example, if they have a blue tinge on their lips, torso or nail beds then this is a medical emergency.

If they are seriously unwell, they could also become very pale compared to their usual colour – or even grey.

The gurus said that in particular – you should look out for mottled skin.

While mottling can be normal for some babies, if they don’t usually have this condition and it doesn’t go away with warming – then you should seek help.

Mottling can be caused by conditions such as poor blood circulation, lupus and side effects to certain medications.

When to call an ambulance

The NHS says that you should call an ambulance in the following circumstances:

4. Fever with a rash

Babies get rashes for all sorts of reasons, and they aren’t uncommon.

But if they have a fever alongside a non-blanching rash (doesn’t disappear with pressure), then this is a red flag.

This is a sign of meningococcal and you should get your little one medical attention as soon as possible.

Other signs of the illness include:

The experts said: “When little ones get sick they can be generally unwell… but you need to trust your gut.

“You know best, and you can tell if something is just not right or if your little one is just not themselves.⁠”

If your baby has fewer wet nappies, then the first aiders said this is concerning.

As a guideline, they say if your child has fewer than half her normal number of wet nappies over 24 hours then this is a red flag.

Dry nappies are concerning as this is also a sign of dehydration.

If your baby feels floppy, lethargic and drowsy then you should seek help.

The experts said: “If bub is lethargic and drowsy when it isn’t their normal sleep time, has a weak (or absence of) a cry, or is unusually unsettled and unable to be consoled, these are all considered to be red flags.”

There can be many reasons as to why a child is struggling to breathe or breathing faster than usual, but regardless, this is a red flag.

The experts said you should look our for flaring nostrils, a bobbing head and babies sucking in under their rib cage.

Missed out on tickets to the BBC Proms? Try these European opera and classical music tours instead

Dogs may hold key to treating cancer in humans – 60…

Florida city reckoning with its past as paved over Black…