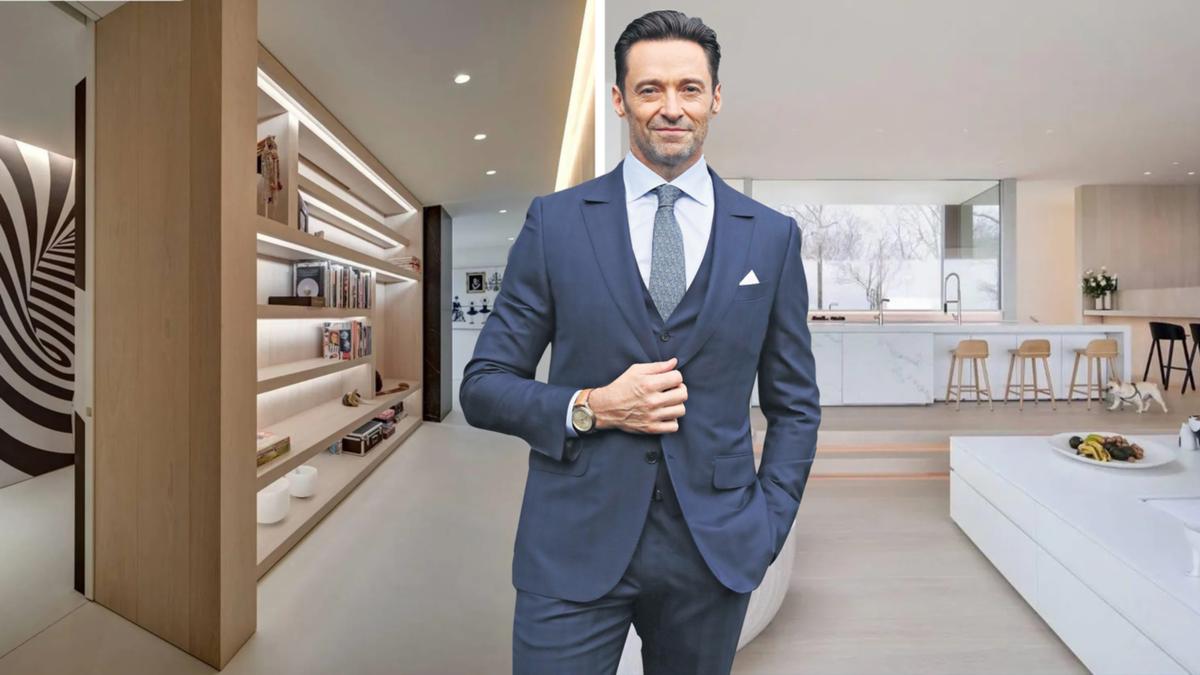 Deborra-Lee Furness, the wife of Australian actor Hugh Jackman, previously described the couple’s East Hampton home as her “lifelong dream” and now you have a chance to rent the stunning property.

The TONY award winner and his actress wife have put their luxury home up for rent, for those wanting a peaceful getaway during the North American winter months.

The five-bedroom home occupies a 2.5-acre lot with a stunning waterfront view.

Not only is there a main house but there’s also a guest house.

The floor-to-ceiling glass invites the outdoors in, with your own private beach nearby.

The property also has a large infinity-edge swimming pool bordering the guest house. Other amenities include a gym, a theatre, and a Jacuzzi.

In 2021, the famous couple opened their home up to Architectural Digest.

“This was my lifelong dream,” Furness told the publication.

The ad describes the main home as “minimalist” and says the property “is the ultimate retreat with all the amenities of a 5-star resort”.

The Aussie couple bought a glamourous New York City penthouse in August, for a whopping $US22.1 million.

Their West Village triplex is still up for sale after it was listed in June for $US38.9 million.

Amid food inflation, more shoppers turn to dollar stores for…