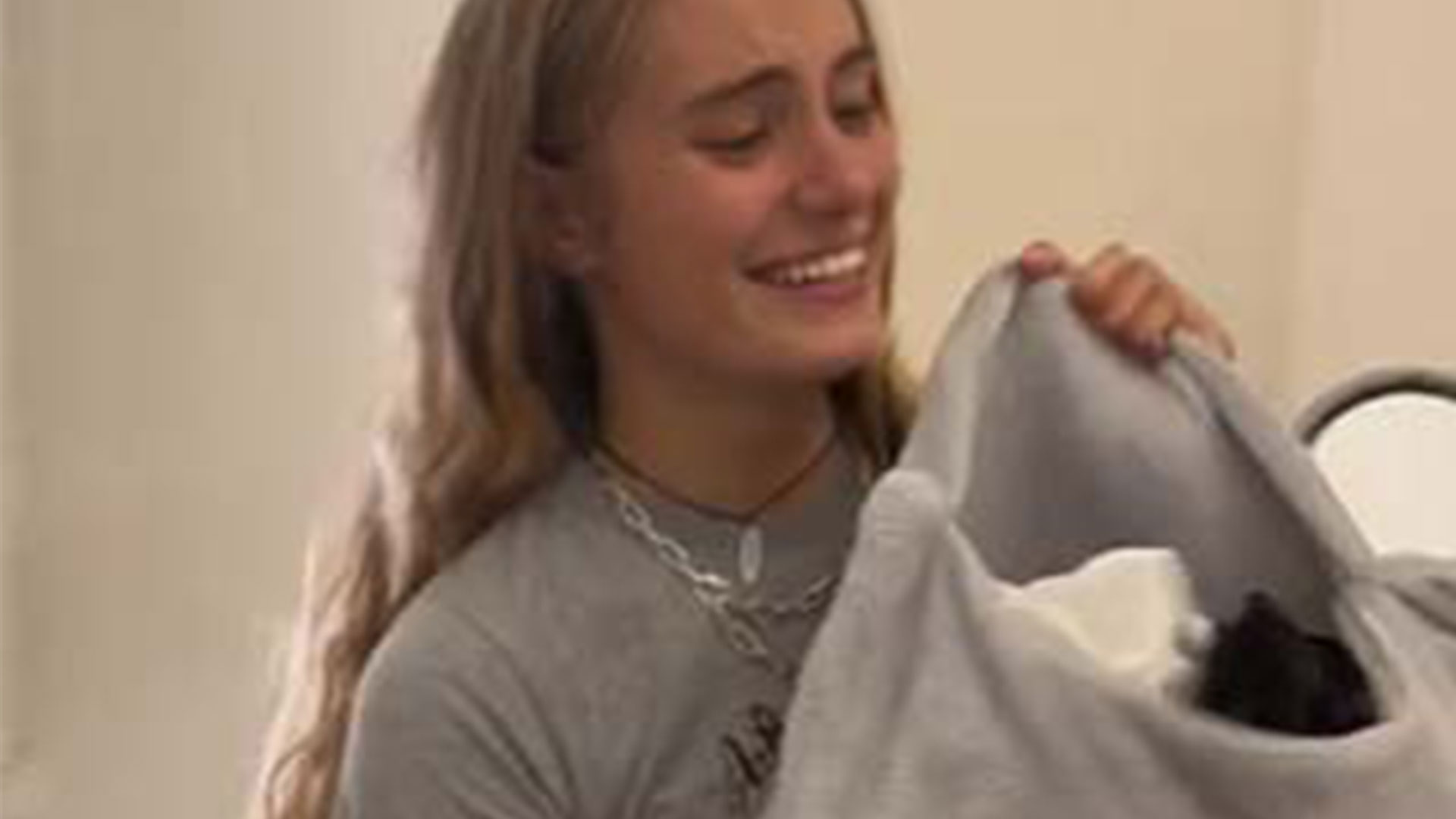 A CRAFTY passenger has revealed how she managed to take loads of extra hand luggage onto her Ryanair flight, without anyone realising.

The budget airline has one of the strictest carry-on allowances, with with basic fare ticket holders only allowed a backpack or small bag that must fit underneath the seat in front.

Passengers can also take a small wheelie suitcase measuring 55 x 40 x 20cm on board, but they have to pay for the privilege with a priority fare, which is available from £8 to £32.

However, one customer has shown a way of getting around the rules and not having to fork out for the extra luggage.

In a video on Tiktok, a user who goes by the name @freiavi showed how she removed the insides from her pillow and filled it with extra clothing.

The video was captioned: “POV you’ve just booked a Ryanair flight, without wanting to pay for extra luggage” shows her taking her pillow through airport security and onto the plane.

It ends with Freia dumping her smuggled clothing out onto her hotel bed.

She isn’t the first person to get away with the hack either.

Anya Iakovlieva, who goes by the handle @nolimitua on TikTok, managed to smuggle a number of extra items with her on the plane by using an empty pillowcase.

She filmed herself stuffing the case with a load of clothes, then placing it on top of her suitcase.

Presumably, the cabin crew checking passengers onboard assumed the pillowcase was going to be used as a sleeping aid, as Anya then showed a clip of herself hugging the pillow on the flight.

TikTok user roadbunnies also shared footage of her trying the trick in a video captioned “when you booked flights with Ryanair”.

However people weren’t quite so full of praise for Freia in the latest video of someone getting extra clothing past Ryanair.

Instead, users were urging fewer people to film themselves stuffing pillows with clothes, so the airline remained unaware.

One wrote: “They’re going to change some rules if this becomes viral.”

Another said: “Don’t tag Ryanair in this, we won’t be able to use this technique anymore.”

These are some of the best packing hacks currently on Tiktok.

This travel pro revealed how to fit a week’s worth of clothing into hand luggage.

Americans say suicide is ‘epidemic’ but not an automatic ticket to hell: Survey