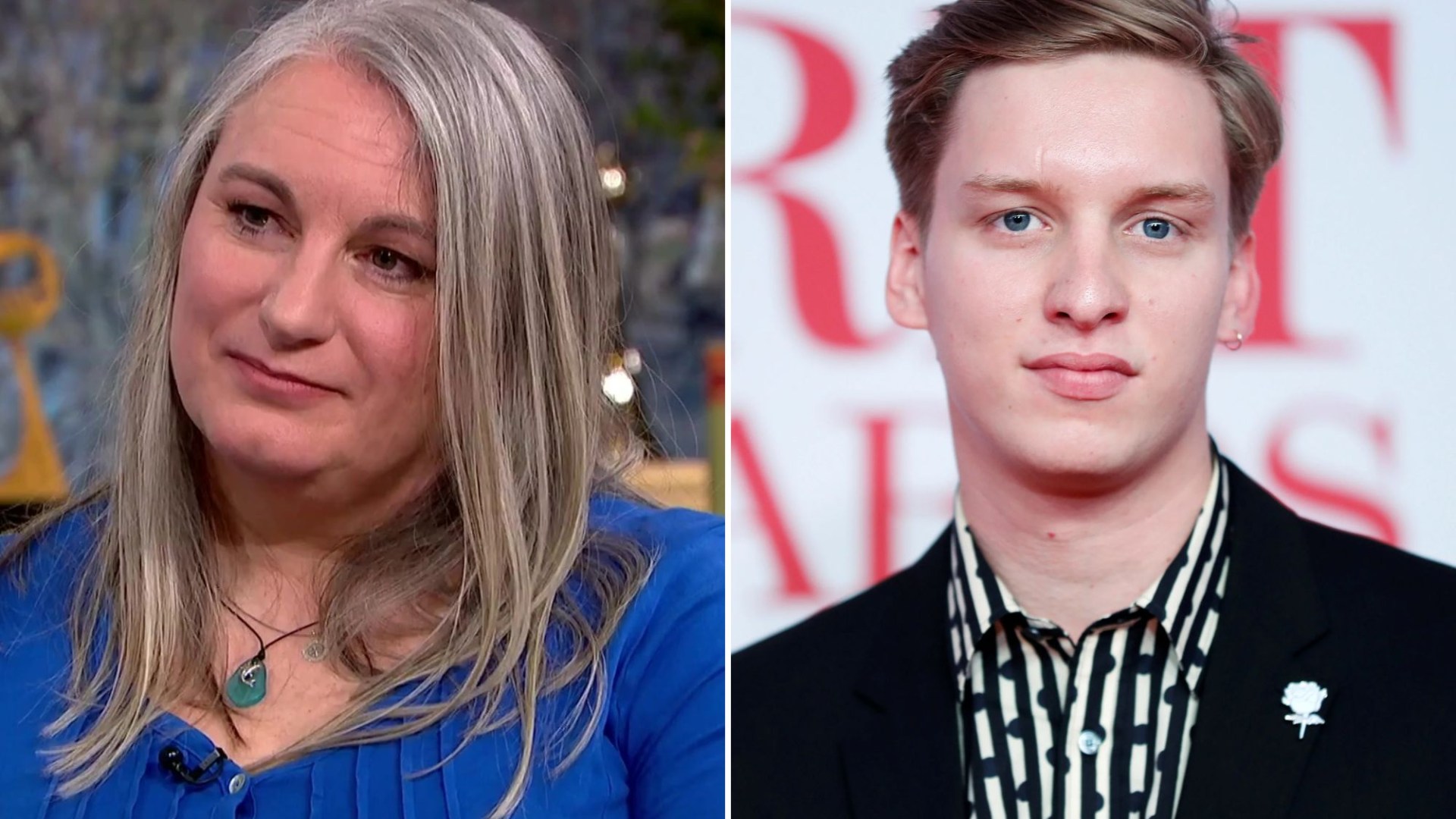 A WOMAN believed she was dating singer George Ezra, only to find out she was actually being catfished by an evil scammer.

Helen, 51, had been scrolling through Facebook when she left a comment on the popstar’s page telling him how happy his music made people.

The mum-of-three then couldn’t believe it when she received a message from the George Ezra official fan club page.

Speaking on ITV’s This Morning with Holly Willoughby and Phillip Schofield, Helen revealed a few days went by and then she found a friend request from a ‘George Ezra’ on Facebook.

Helen, who has been divorced for eight years, was quickly overwhelmed and she began chatting to a person she believed to be the Brit Award winner. 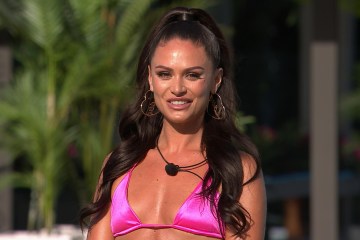 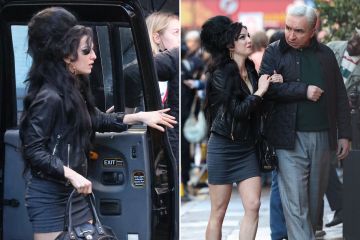 The fake George claimed he was getting in touch with some of the fans ahead of an album release – but the conversation between the pair escalated quickly.

At one stage, they were sending 30-40 messages back and fourth each day, but Helen was none the wiser she was really being tricked.

The person even says to her: “I could marry you”, which Helen says she rejected because their worlds were so far apart.

She did try to call him, but the call was blocked with a message saying he was “in the studio” and couldn’t talk during the day.

The scam artist pretending to be the Shotgun singer did ask for money by telling Helen they would need to arrange an “official” meet and greet for £5000, which she declined.

Messages from the ‘George’ account would then put pressure on Helen in their attempt to manipulate her into paying.

One text asked her: “Don’t you love me then?”

Helen was also asked to keep their communications a secret.

It was only when Helen’s “on-the-ball” daughter found out and broke the news to her mum it wasn’t George she was talking to.

The young woman called Catfish UK who took up the case and Helen will appear on an episode of the hit show this week.

Helen said: “It was hard, but I decided that how I felt, how he made me feel, whoever this person was, I liked that and I was just going to take that with me.”

She says the ordeal has made her think twice about trusting people but Helen believes there’s someone out there for her.

In a statement to ITV, George Ezra said: “I’m shocked and saddened that a fan of mine has been taken advantage of in this way.

“I hope that the authorities can find a way to help police and deter the rise of catfishing and that innocent people can be protected from anyone looking to deceive and defraud them.”

You can watch Helen on Catfish UK on February 1.

US infections rates related to kidney dialysis are higher…