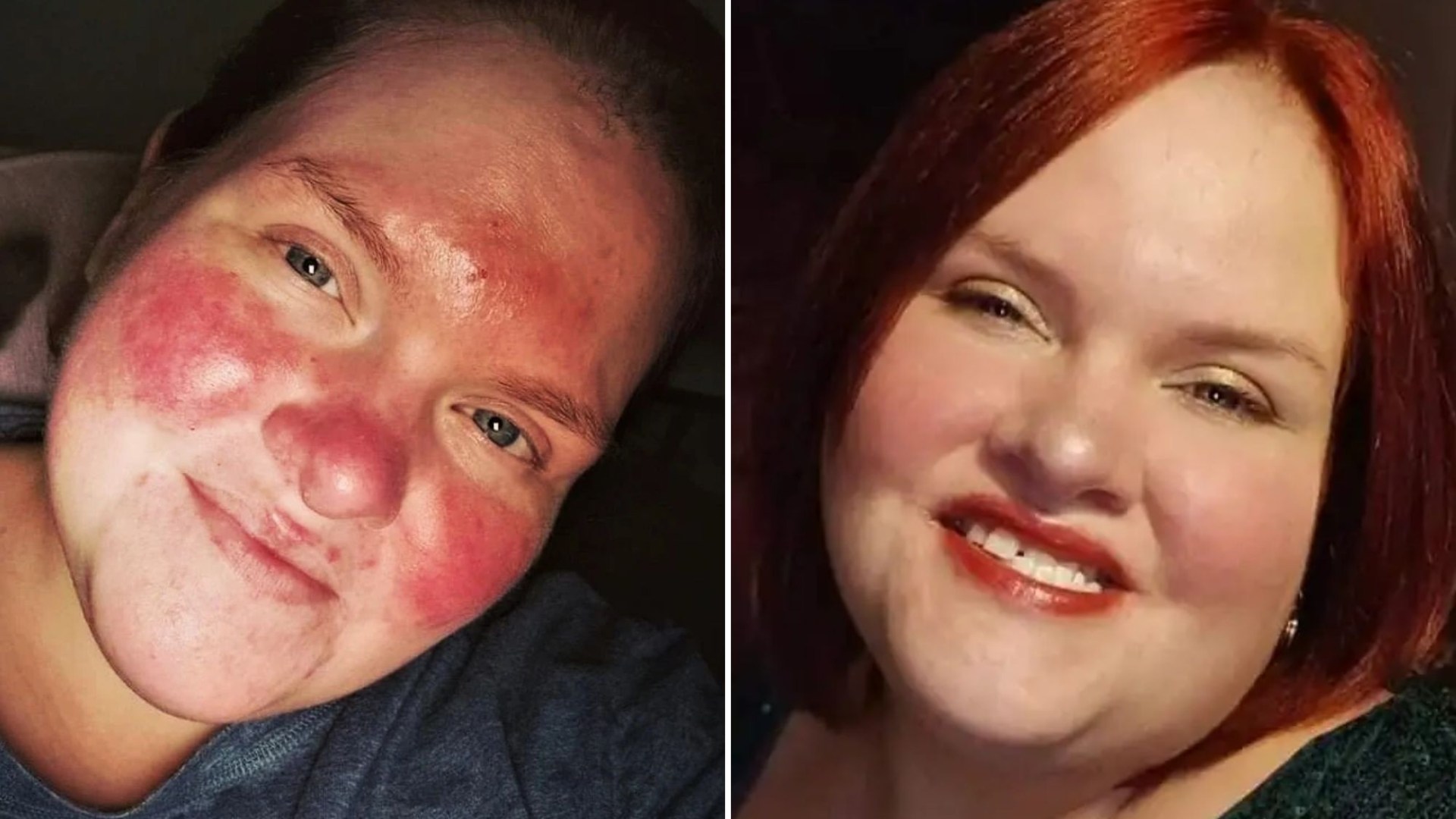 A WOMAN who suffered with a common skin condition was bullied and called a “tomato” – until she discovered a cure.

Natalie Rose, 33 from Shropshire suffered from rosacea from a young age and as a result experienced relentless bullying.

Even her ex-partner would make her feel ugly by pushing her to get plastic surgery to “get rid of her rosacea”.

“I was putting up with these things because I felt he was alright looking, and I was ugly,” she said.

“I didn’t want to go outside, not just because it was painful but I didn’t want people to stare at me,” she added. 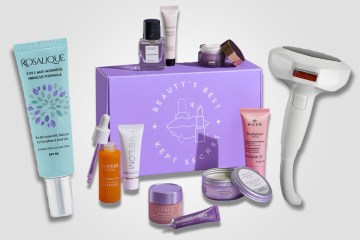 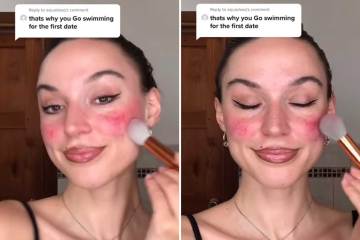 The skin condition, which causes reddening of the face affects between four and ten per cent of all Brits – mainly women.

One cruel colleague even asked Natalie if her condition was contagious.

“[The colleague] made me feel like an ogre,” she explained.

“In the end he was sacked due to his behaviour but the damage to my mental health had already been done,” she added.

In 2018, Natalie developed depression, quit her job in sales and suffered a miscarriage.

“I completely broke, I couldn’t cope with anything else. I ended up taking sick leave for a while and eventually left my job,” she said.

Just two years later, Natalie stumbled across Kalme – a cream which would transform her life.

“Within four weeks there was a noticeable difference, my skin wasn’t bleeding or flaky anymore,” she said.

What are the symptoms of rosacea?

Symptoms of rosacea often begin with episodes of skin flushing or blushing, where the skin turns red for a short period.

The NHS says the first symptoms of rosacea are:

The NHS says the first symptoms of rosacea are:

As rosacea gets worse, the cheeks, nose, skin and forehead will be red all the time.

Tiny broken blood vessels appear underneath the skin and don’t go away.

Other symptoms of the condition include:

“Now I can go out with no makeup on. I don’t know how to properly express how it feels that I can walk out the house without makeup on.

She added: “I no longer have people staring in horror at my skin or calling me names. I’m learning to love my skin for the first time in my life.”

Moises Caicedo told to stay away from Brighton training…