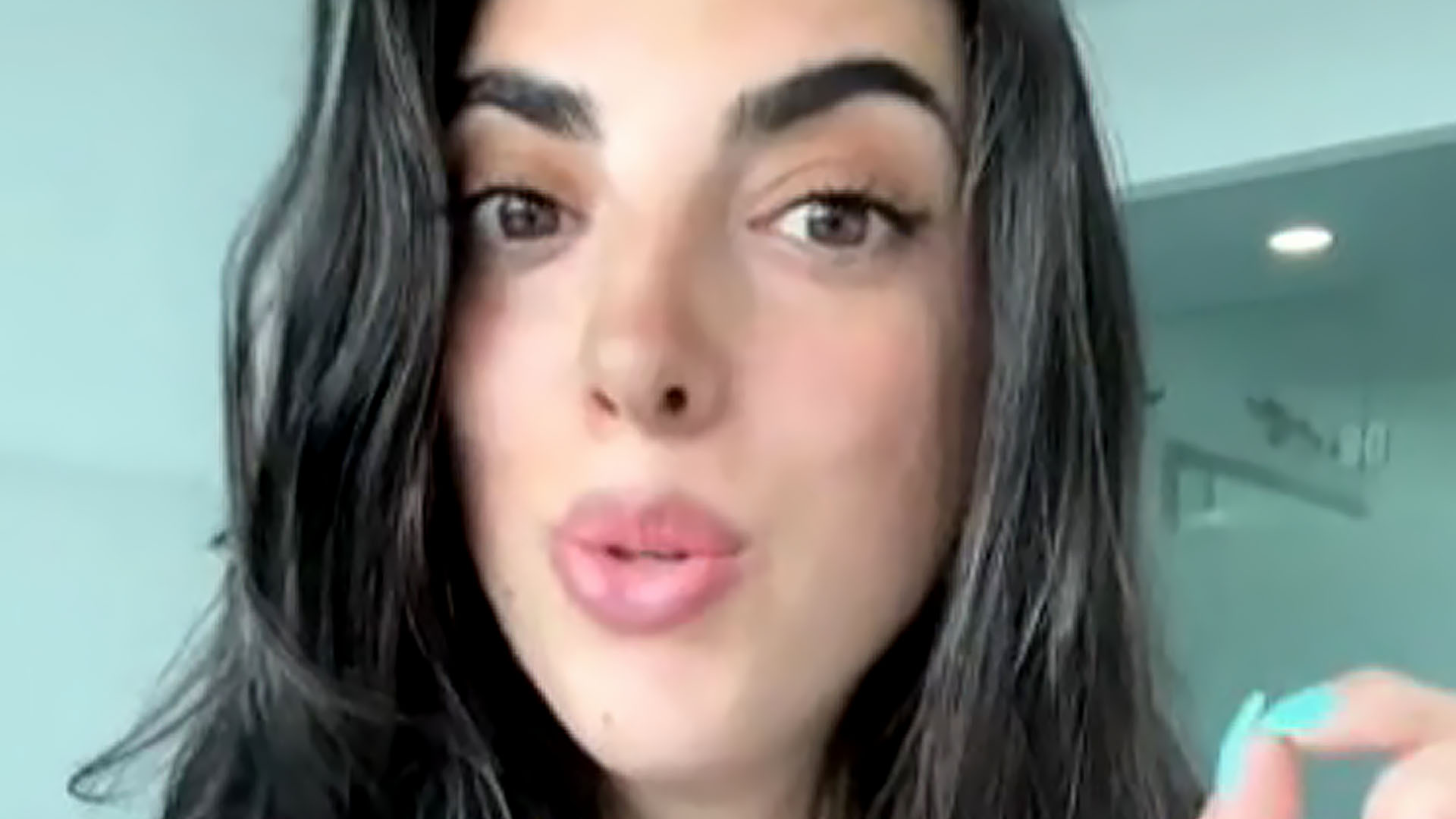 A CYBER security expert has revealed the real reason your password should be 11 characters long.

Kaitlin says that hackers are constantly evolving their tactics, making it easier than ever to crack codes.

Speaking on TikTok, @cybersecuritygirl said her top tip for all online users is to have a good password.

This is because six-letter and seven character password can be guessed in as little as one second.

While an eight letter password can be predicted in little over an hour.

And if that didn’t scare you, then Katlin revealed that a nine-letter password can be guessed in just three days – potentially leaving your online security exposed.

As of result, the TikToker recommends that you have a password that contains 11 characters.

She said your password should contain letters, characters, symbols and should exclude no known words and names.

She added that such a combination could potentially take a hacker roughly 41 hours to crack – rendering it virtually impossible to solve.

It comes after experts warned that millions of people might be at risk of having their private data stolen because of weak computer passwords.

The survey from Uswitch.com said one of the biggest missteps people make is the simple act of writing their passwords down by hand on paper, Express reported.

Uswitch advises people to never put their passwords down, whether it’s on a piece of paper or stored in an email on your computer.

Another common mistake people make is using common phrases or patterns like ‘12345’ or ‘qwerty.’

These types of codes are likely to be some of the first combinations a digital intruder might try when trying to access your digital world.

If you want to keep your accounts safe from hackers, another error that experts say you should avoid is incorporating personal information.

Instead you should find ways to turn information or a phrase you will remember, into a code.

An example of this, provided by Express, is: T3rRy550c1alMed!Ac1234 (Terrys Social Media Account).

In other tech news, WhatsApp users have been warned to change their settings right immediately amid hack concerns.

Plus, was Google slammed as ‘messed up’ after it was found that an innocent two-word search brought up Nazi memorabilia.