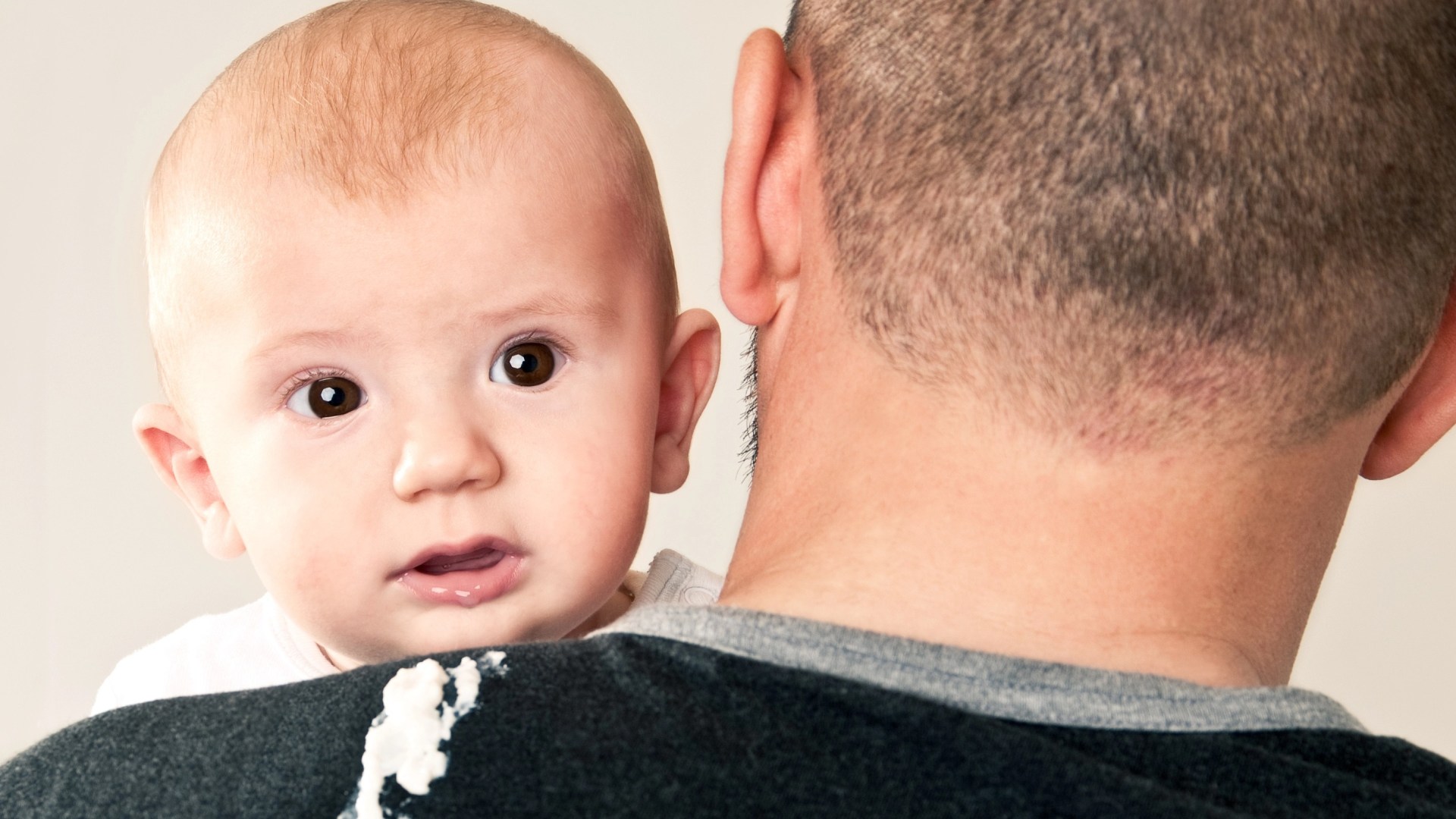 IF you’re a new parent – it’s likely you’ve already gotten used to the not so delightful smell of vomit.

While it’s never convenient for your baby to spew up on your clean shirt – it could be a sign of something serious.

The NHS says that babies can vomit for a number of reasons, this includes food allergies and acid reflux.

They might even puke if there is too big a hole in the bottle teat – which leads to them swallowing too much milk.

First aid experts at Tiny Hearts Education have now revealed when their vomit could be a red flag, and what different levels of baby sick looks like.

They said you should look out for vomit that is dark green in colour, projectile vomit and blood in the vomit. 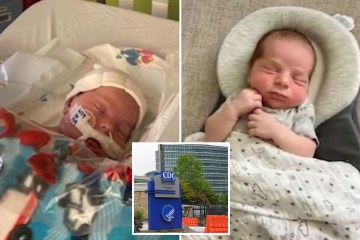 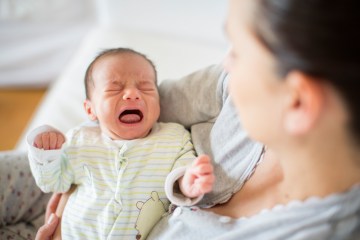 In most cases, dark green vomit will mean baby is bringing up a fluid called bile.

This suggests that they could also have a blockage in their bowel.

Projectile vomit is when a baby spits-up or vomit forcefully flies out of the baby’s mouth.

If your little one is doing this then it could be a sign of pyloric stenosis, which is a common condition in young infants.

The NHS explains: “A condition present at birth where the passage from the stomach to the bowel has narrowed, so food is unable to pass through easily; this causes projectile vomiting.”

Another red flag, the gurus explain, is if baby has blood in their vomit.

Sometimes, little specks of blood, or pink-tinged blood can be down to swallowed maternal blood and is sometimes called rusty pipe syndrome.

But if you child is bringing up blood in their vomit then you should see your GP straight away.

Experts at the NHS say that you should also contact your GP if your baby is repeatedly puking and is unable to hold down fluids.

You should also reach out if they have been being sick for more than a day or two.

Other causes of sickness in babies include a strangulated hernia.

The NHS added: “Your baby will vomit frequently and cry as if they are in a lot of pain; this should be treated as a medical emergency.”

Medics also explained that vomiting could be a sign of intussusception.

This occurs when the bowel telescopes in on itself.

As well as vomiting, your baby may look pale, floppy and have symptoms of dehydration.

They used syringes and a clean baby grow to show how much your baby really vomits – compared to how much sick you actually think there is.

They showed syringes filled with 2ml, 5ml and 10ml and many parents commented that ‘it always looks more than it actually is’.

Another person added: “I thought my baby threw up her whole bottle but it was actually just a quarter.”

It’s important that if you are concerned about your little one that you seek medical advice.

Vaccinations: Londoners urged to get flu and Covid jabs as ‘difficult winter’…