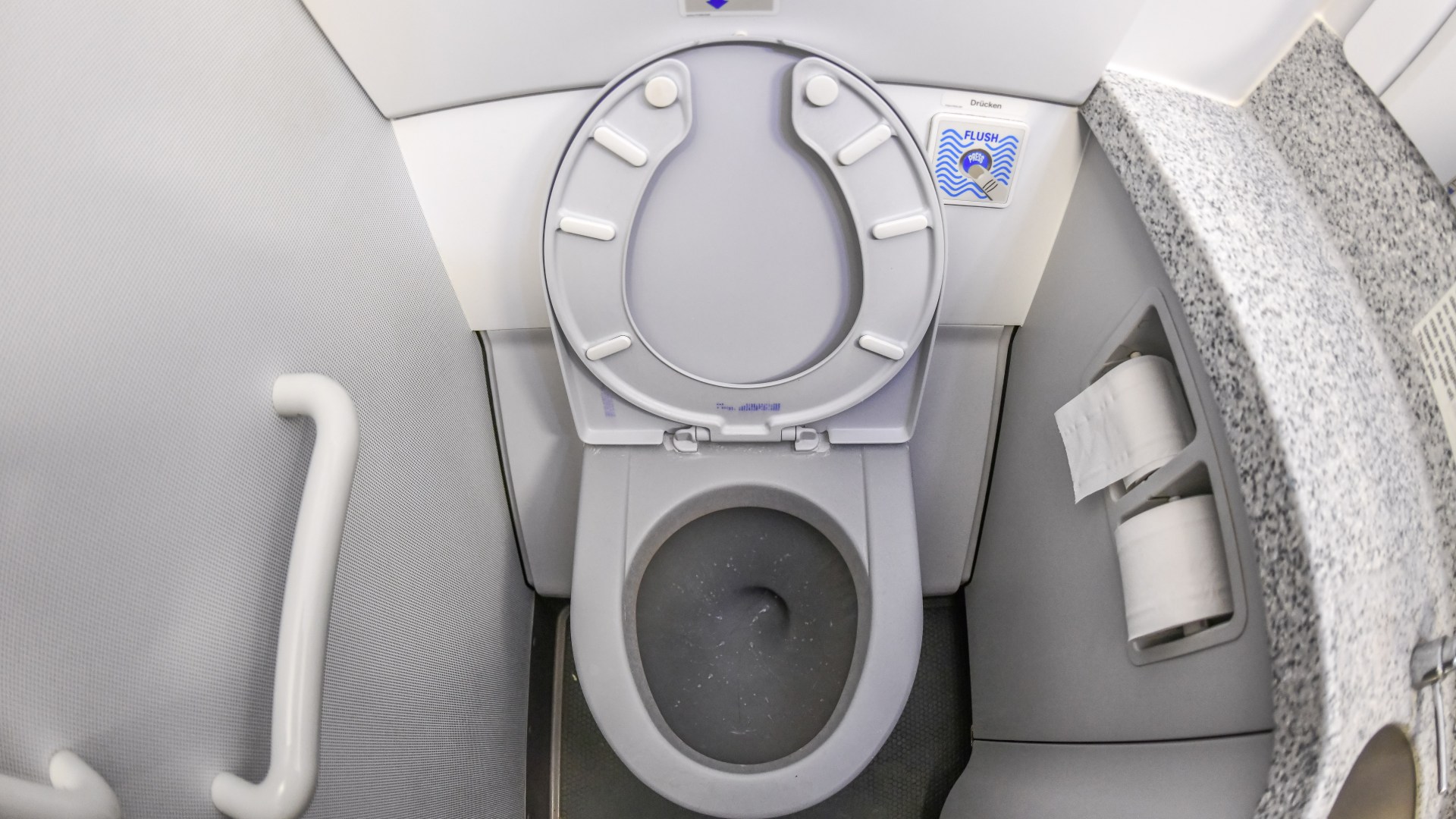 A FLIGHT attendant has revealed how a common mistake which could be making you sick on the plane.

Using a plane toilet is never the nicest experience, but there are mistakes that passengers regularly make, which end up making everything worse.

One thing passengers often do on a long flight is use the bathroom to clean their teeth.

However, this could make you sick as the water is not meant to be drunk in the toilets.

Speaking to bathroom specialists Sanctuary Bathrooms, the cabin crew member, who wished to remain anonymous, said: “Do not clean your teeth in a plane loo.

“The water on a plane all comes from the same water tank and it is not filtered.” 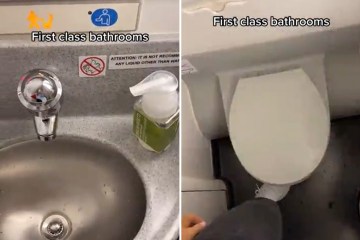 They added that if you need to clean your teeth then opt for bottled water.

They finished by saying: “My main piece of advice would be, do not take your toothbrush or wash bag anywhere near an plane loo.”

The bathroom toilet is one of the dirtiest places on the plane.

The anonymous flight attendant revealed his other five ways to avoid getting sick when using the bathroom.

The plane toilet is essentially a cupboard, with no clean air as there is no window and the air ventilation is poor.

This means that every time you go to the loo, not only are you breathing in the air of many others who have ‘done their business’ before you – so wear a mask.

2. Don’t touch any surfaces – including the loo seat

It sounds dramatic but the flight attendant recommends avoiding direct contact with as many surfaces as possible in the plane loo cubicle.

You should use your foot or disposable gloves to touch the handle as well as using wipes to clean every surface.

The flight attendant also recommends trying your best to hover over the seat and avoid actually sitting down and touching it.

Sometimes people remove their shoes to walk around the plane but do not step sock-footed and even barefoot, into the bathroom.

Due to the high chance of unbalance and people missing the toilet bowl, there could be urine on the floor.

Most flight attendants have always carried pocket-sized bottles of hand sanitiser around with them on flights.

This should be used before and after visiting the loo, as well as washing your hands with soap.

5. Shower straight after your flight

Because of the poor air circulation on a plane, especially in the toilet, as well as the number of surfaces that can harbour a lot of germs, you could leave your flight with dirty hands, hair and clothes.

As soon as you arrive at your destination, put your clothes in the wash and have a good scrub.

Another flight attendant revealed the passenger toilet habits that she hates having to deal with during flights.

This is the worst thing you can do in a toilet while on a flight.