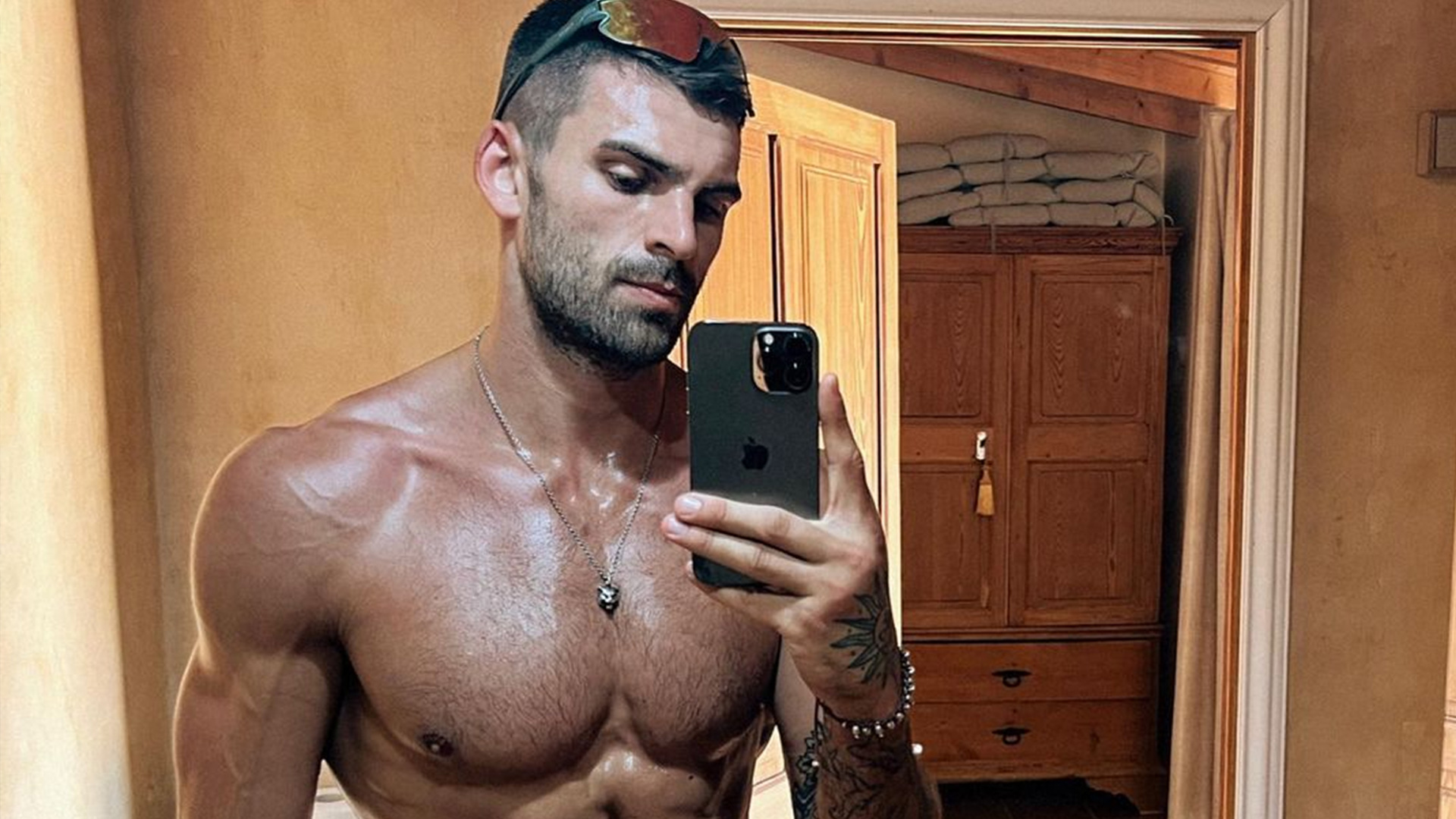 LOVE Island star Adam Collard has made a surprise revelation after appearing on the show twice.

The 27-year-old gym hunk appeared on the hit ITV show not once but twice, after first appearing in 2018 and then returning as a bombshell in 2022.

After two failed Love Island romances, firstly with Zara McDermott and then Paige Thorne, the star says he’s “dating” and ready for his next chapter.

In an exclusive chat with The Sun, the reality TV legend said: “I am dating again now.

“Do you know what, as much as I have been a little bit ruthless in the past with relationships and yes I’ve ended things when it has started to not work out, I am actually a bit of a hopeless romantic. 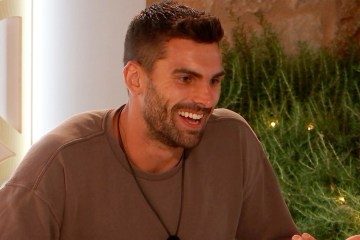 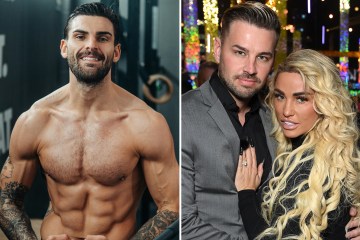 “I do think there is someone for every person and I want to go and do all the things I like to do with someone else.” 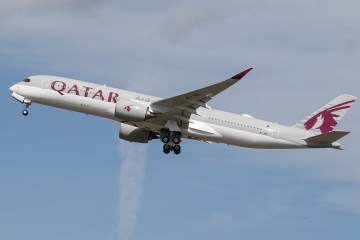 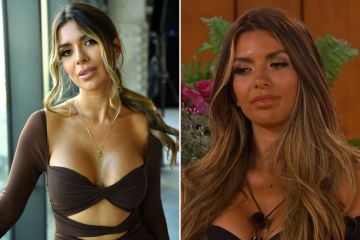 Adam continued: “I want a wife and kids as much as the next person.”

The Sun revealed last year that Adam and Paige had called it a day after he was accused of flirting with other girls behind her back.

Breaking his silence on what happened in November, hunk Adam said: “I’ve got to be honest, again, this is probably a little bit my fault. I went a little bit quiet because I just needed to process like what was going to happen and if this was actually going to work.

“So I ended up splitting up on the second or third day of when I was in Bali.

“I think we both knew then that we were on the same page and we knew what was coming.”

Adam has also teased a potential return to Love Island again this year, after being the only person to have appeared on the show twice.

He said: “If I can get two dog sitters probably but they haven’t rang us yet.”

Adam said he thinks former contestant Megan Barton-Hanson would be a great addition to the show, if she were to return as a bombshell.

Megan appeared in the 2018 series of the show and turned heads with her good looks as a late entry.

Adam said: “I think Megan Barton Hanson would be good because she’s the female equivalent of me, and there’s a reason why they put me back in there.”

ITV2 is days from announcing the cast for its Winter edition, the first that will be hosted by new presenter Maya Jama after Laura Whitmore quit in August last year.

Putin Crony Thinks Military Brass Are Out to Get Him