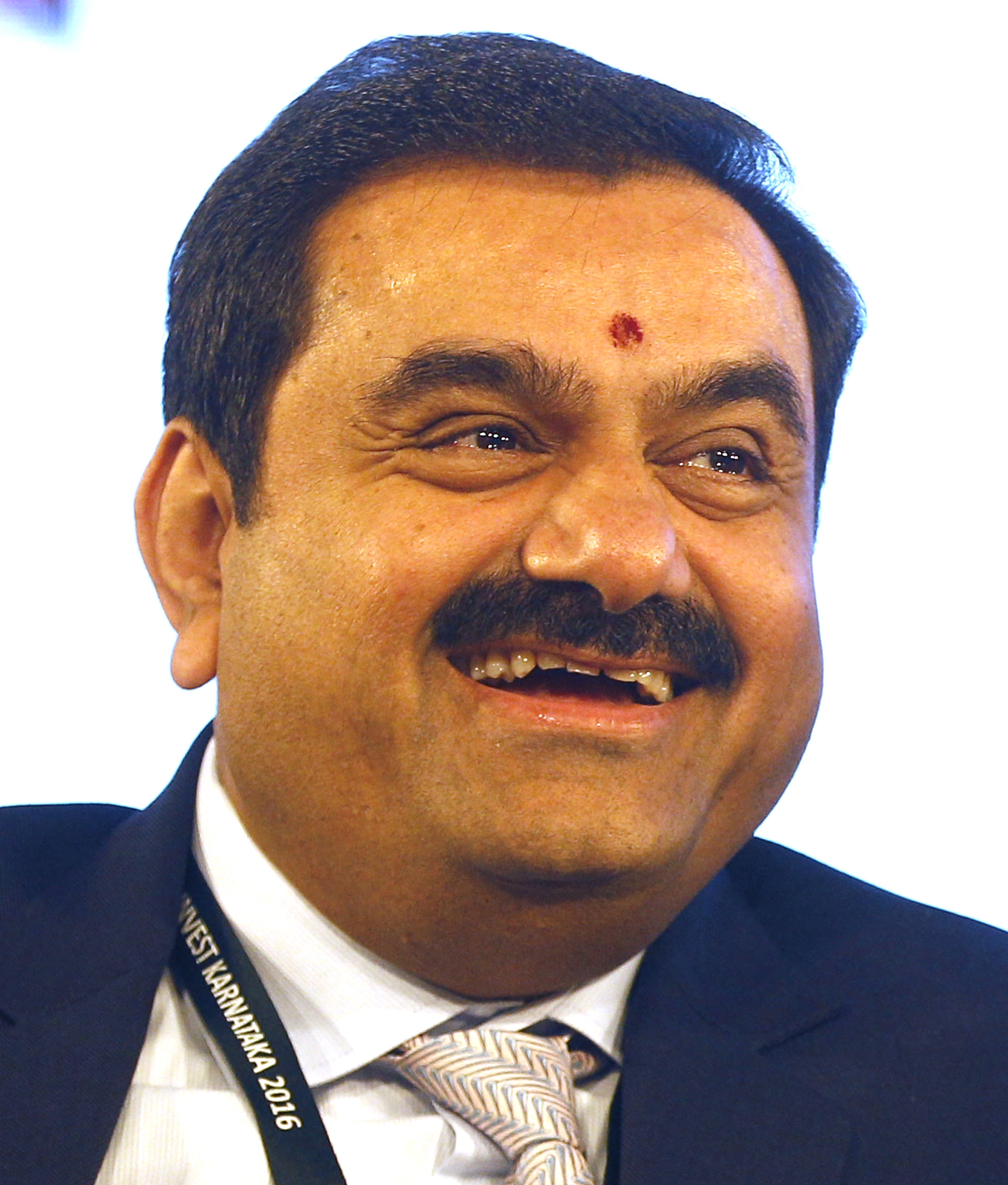 NEW DELHI (AP) — Asia’s richest man, Gautam Adani, made his vast fortune betting on coal as an energy hungry India grew swiftly after liberalizing its economy in the 1990s.

He’s now set his sights on becoming the world’s biggest renewable energy player, by 2030, adroitly aligning his investments with the government’s own priorities.

As India grapples with climate change, the Adani Group, whose operations also span ports, power, farming and defense manufacturing, plans to invest $70 billion in solar, wind and other green energy projects over the next decade.

The college drop out from a middle-class family fits the government’s need for “national champions,” both to meet domestic goals and as private sector partners in strategic projects outside India, said Mihir Sharma, an economist at the Observer Research Foundation, a New Delhi-based think tank.

Since Modi became prime minister in 2014, having at times campaigned using a private jet owned by the tycoon, Adani’s net worth has shot up nearly 2,000% to $125 billion, according to Bloomberg’s Billionaire Index. He surpassed Amazon boss Jeff Bezos to briefly become the world’s second richest man in September after a surge in the value of his seven listed entities.

Adani’s businesses have won multibillion dollar contracts to build ports, highways and power plants. The industrialist’s ambitions include developing drones and ammunition, key to the government’s goal of boosting military-related exports to $5 billion while slashing costs for expensive imports.

Adani has also invested in agriculture, a huge priority for Modi given the importance of the farm vote.

One of eight children in a middle-class family in Ahmedabad, in Modi’s west Indian home state of Gujarat, Adani began his career trading diamonds in the financial hub of Mumbai.

He returned home to join his brother in importing plastics before establishing Adani Enterprises in the 1980s, trading in everything from shoes to buckets. His career has known ups and downs: he was kidnapped for ransom in 1988 and survived 2008 terror attacks in Mumbai by hiding in the basement of a hotel militants were holding under siege.

Though his wealth was built from coal mining and other heavy industries, early on Adani recognized the promise of renewable energy, said Tim Buckley, director of Australia-based Climate Energy Finance, who has been tracking investments in renewables in Asia for decades.

“I don’t think Gautam Adani really thinks about climate science — but what he does do is understand the geopolitical and economic interests of India and he positions himself to solve that problem for his own and India’s benefit,” Buckley said.

“He wants to be up there with Bill Gates, with Elon Musk. The only way he can do that is by being a credible global billionaire, rather than the biggest fish in the Indian market. Adani Green is what he will want to be his legacy,” he added.

Still, he has not yet abandoned his fossil fuel roots.

In December 2021, the Adani Group began exporting coal from Australia’s Carmichael mine after years of disputes with environmental groups. The project 300 kilometers (185 miles) west of the Queensland coast includes a rail line for shipping coal from the Galilee Basin to countries in Asia, including India.

Energy-hungry Bangladesh will soon start receiving a share of its electricity from an Adani coal-fired plant under construction in eastern India.

Adani recently announced plans to invest more than $4 billion in a petrochemicals complex that will include an ethane cracker and a plant that will convert natural gas into plastics.

Critics say such projects run counter to Adani’s green energy zeal. The company says such a mix is inevitable given the need to meet soaring demand while India makes a transition to a cleaner future.

“While we are fully committed to clean energy, existential demands dictate that we have to stay the course with traditional fuel sources until reliable alternatives are in place,” the company said in a statement. It said use of fossil fuels will be phased out, and “that is why it is our long-term vision to remain focused on clean, reliable, affordable energy.”

In Adani, India has a rival for some of China’s big business empires.

Last year, Adani Ports and Special Economic Zones inked a deal with Sri Lanka to develop and run a terminal in Colombo Port, the country’s busiest and largest port. That was a triumph for New Delhi’s push for influence in the island nation, where China has invested billions of dollars in infrastructure, including taking over Hambantota, a port in southern Sri Lanka that has struggled to generate profits.

Earlier this year, Adani Ports gained a 70% stake in Israel’s Haifa Port, near Haifa Bay Port, which is managed by China’s Shanghai International Port Group. The group committed to investing in projects in Tanzania after a Chinese-managed port deal, part of its ambitious Belt and Road Initiative, ran into difficulties.

Stretching to expand internationally, the group has had to address concerns over rising debt levels. Adani Enterprises, the group’s main listed company, has announced it will seek shareholder approval for a share offering to raise more than $2 billion.

Adani’s bid to take over NDTV, a leading Indian broadcaster, has raised concern he might, given his close ties with Modi, move to stifle the network’s often critical stance toward the government.

Adani did not agree to requests for an interview. The company sent written comments to questions through a company spokesperson that defended the Adani Group’s strong track record in winning government contracts and pursuing opportunities both inside and outside India.

“Strategic priorities, both domestic and foreign of any country, may be instrumental in creating business opportunities,” it said. “If it is attractive enough, we are willing to invest, cutting across geographies and sectors.”

RN Bhaskar, a journalist who wrote a biography on Adani, says it was natural for the tycoon to tie his fortunes with those of Modi and his party as they rose to power, just as he earlier was friendly with the rival Congress Party, which governed Gujarat state when many of his early projects began.

“A key element to Adani’s success has been his ability to manage relationships. He’s close to every politician that is in power,” Bhaskar said.

“In India, big business works only through alignment with the government — India is in the same phase as the robber barons and Rothschilds of the 19th Century. If tomorrow, an opposition party took over, Adani would be close to them too.”

Ayushmann Khurrana packs a punch in this average action thriller