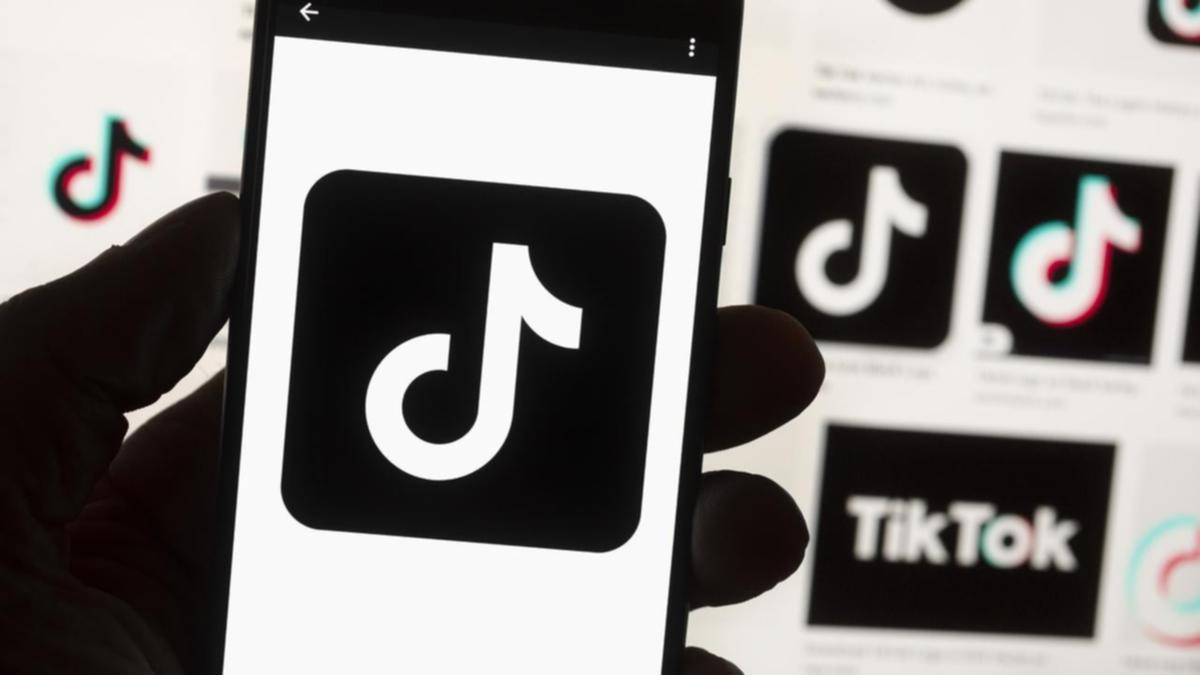 The US state of Indiana has blocked the Chinese-owned social media app TikTok from state devices.

The Indiana Office of Technology “blocked TikTok from being used in our state system and on our state devices” as of December 7, office spokesman Graig Lubsen told The Journal Gazette said Thursday.

The Office of Technology “is constantly testing the state system and making sure that the integrity is intact,” Lubsen said in an email to the newspaper.

The blockage came on the same day that Indiana’s attorney general sued TikTok, claiming the video-sharing platform misleads its users, particularly children, about the level of inappropriate content and security of consumer information.

Republican Attorney General Todd Rokita claimed in a complaint that while the social video app says it is safe for users 13 years and older, the app contains “salacious and inappropriate content” available to young users “for unlimited periods of time, day and night, in an effort to line TikTok’s pockets with billions of dollars from US consumers.”

A separate complaint from Rokita argued the app has users’ sensitive and personal information but deceives consumers into believing that information is secure.

“At the very least, the company owes consumers the truth about the age-appropriateness of its content and the insecurity of the data it collects on users,” Rokita said in a news release.

TikTok is owned by ByteDance, a Chinese company that moved its headquarters to Singapore in 2020.

The app has been targeted by Republicans who say the Chinese government could access its user data like browsing history and location. US armed forces also have prohibited the app on military devices.

In a company statement at the time, TikTok said its “top priority” is “the safety, privacy and security of our community”.

“We build youth well-being into our policies, limit features by age, empower parents with tools and resources, and continue to invest in new ways to enjoy content based on age-appropriateness or family comfort,” the statement said.

“We are also confident that we’re on a path in our negotiations with the US Government to fully satisfy all reasonable US national security concerns, and we have already made significant strides toward implementing those solutions.”

The app exploded in popularity with a nearly addictive scroll of videos, but it has also struggled to detect ads that contain blatant misinformation about US elections, according to an October 2020 report from nonprofit Global Witness and the Cybersecurity for Democracy team at New York University.

Maryland Governor Larry Hogan on December 6 banned the use of TikTok and certain China and Russia-based platforms in the state’s executive branch of government, a measure to address cybersecurity risks presented by the platforms.

The queen is dead, long live the fashion