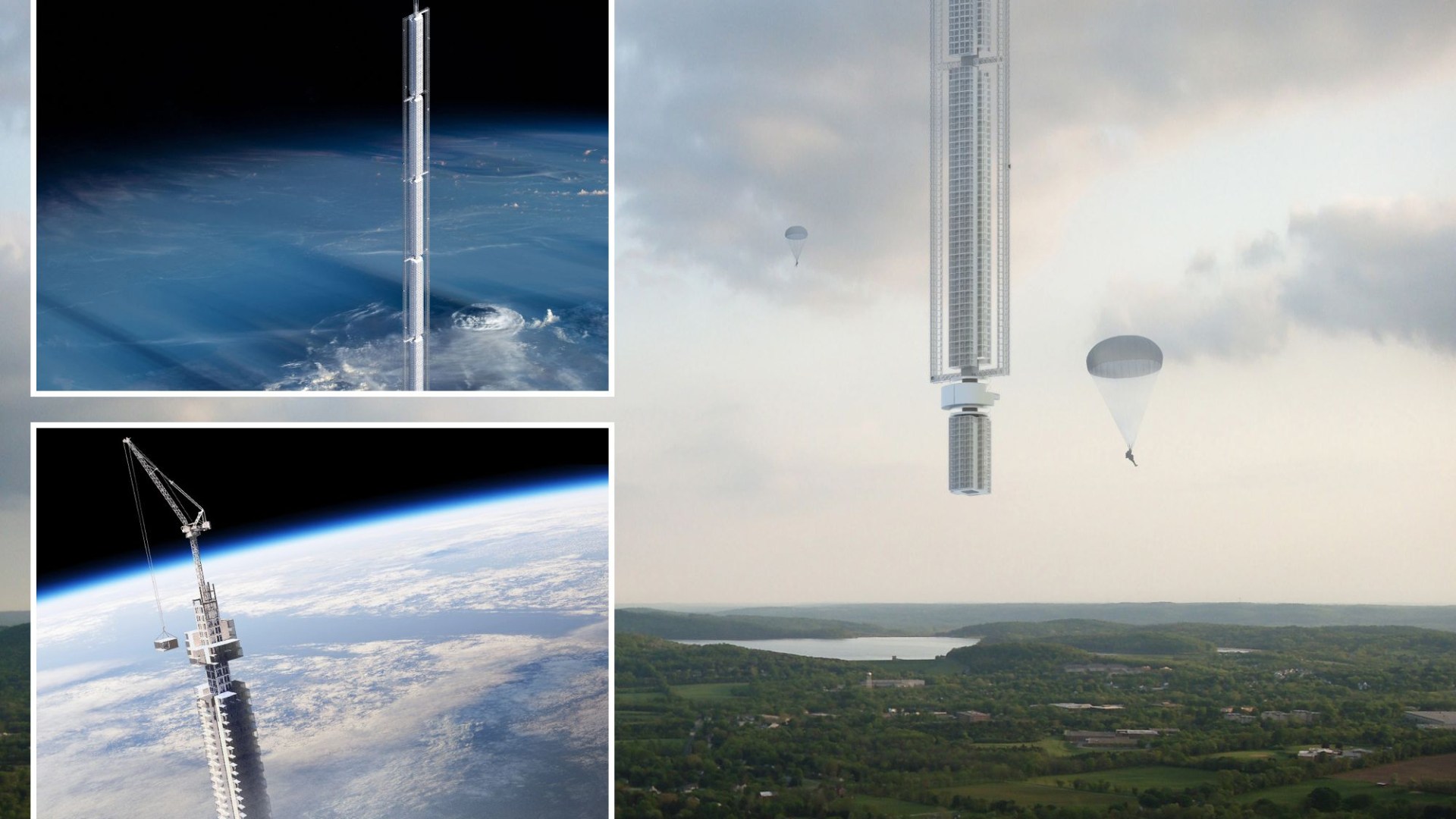 INCREDIBLE plans have been unveiled for a floating skyscraper that would hang down from an orbiting asteroid in space.

Based on the idea of a space elevator, the remarkable Analemma Tower would be suspended in the air from a large asteroid on a cable and become the world’s tallest building.

Made up of hundreds of floors of restaurants, shops, offices, gardens, apartments and even places of worship, the building would offer unprecedented views as it orbits between the northern and southern hemispheres on a daily loop.

Stunning conceptual images show the huge white skyscraper soaring more than 32,000 metres above the clouds and the Earth’s atmosphere into the darkness of space.

Other extraordinary pictures show the building suspended thousands of metres in the air over the skyline of New York as parachutes float nearby.

The bold plans have been drawn up by architecture firm Clouds AO – and they have proposed for it to be built over Dubai. 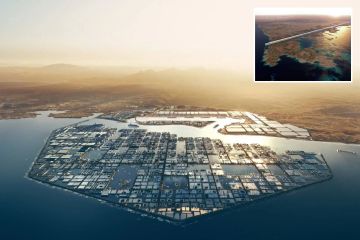 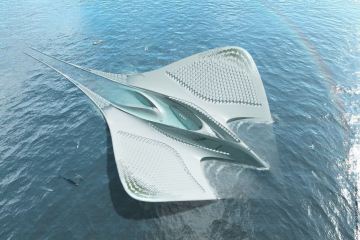 The visionary architects propose sending an asteroid into orbit, hanging a high-strength cable from it, and then constructing the tower on the cable.

The skyscraper would be suspended more than 3,400 metres in the air – and would only be accessible using drones.

“Analemma Tower is a proposal for the world’s tallest building ever,” the firm said.

“Harnessing the power of planetary design thinking, it taps into the desire for extreme height, seclusion and constant mobility.”

Explaining the plans, the architects said: “By placing a large asteroid into orbit over earth, a high strength cable can be lowered towards the surface of earth from which a super tall tower can be suspended.

“Since this new tower typology is suspended in the air, it can be constructed anywhere in the world and transported to its final location.

“The proposal calls for Analemma to be constructed over Dubai, which has proven to be a specialist in tall building construction at one fifth the cost of New York City construction.”

The size and shape of the windows change with height to take into account different pressures and temperatures, the company said.

The amount of daylight increases by 40 minutes at the top of the skyscraper due to curvature of the Earth.

The building’s position in the sky would follow a figure-of-eight path, sweeping over New York, Florida and down to South America before returning to exactly the same position each day.

The orbit pattern would be calibrated so the tower would slowly glide over New York – offering spectacular views of the city in the lower part of the building.

The firm have picked the UAE as the location for the ambitious project as the nation is currently the world leader in the construction of tall buildings.

The New-York based architects are not the first to come up with astonishing futuristic plans.

Plans for a remarkable floating city with underwater streets for submarines have also been unveiled.

The designs for a floating water city project off the coast of China would be if constructed, the most ambitious urban project of all time.

Plans were first released in 2015 by design agency AT Design Office, expected to be built in the Dawan District of Guangdong, Hong Kong, and Macau.

At its most basic, the city would be made up of a concrete prefabricated body 150 metres long and 30 metres wide.

Built far from the mainland, the floating city would feature a cruise port terminal for large cruise ships, a marina for small yachts, and a dock for civilian submarines.

Water and underwater highways would connect the different pods on the floating city.

Other plans have been revealed for a ship five times larger than the biggest vessels in the world at more than a mile long and carrying 100,000 passengers.

Designed to be much more than a cruise liner, this vessel is a gigantic floating city where people live and work.

The enormous vessel would be on a never-ending voyage around the world – traversing all the seven seas.

Going from Britain – it would head down past France into the Mediterranean, circle round Africa and into the Indian Ocean.

It would then circle round Australia, up towards China, before then heading across the Pacific and down the coast of the Americas.