Inside the huge Turkish hotel with its own theme park & waterparks 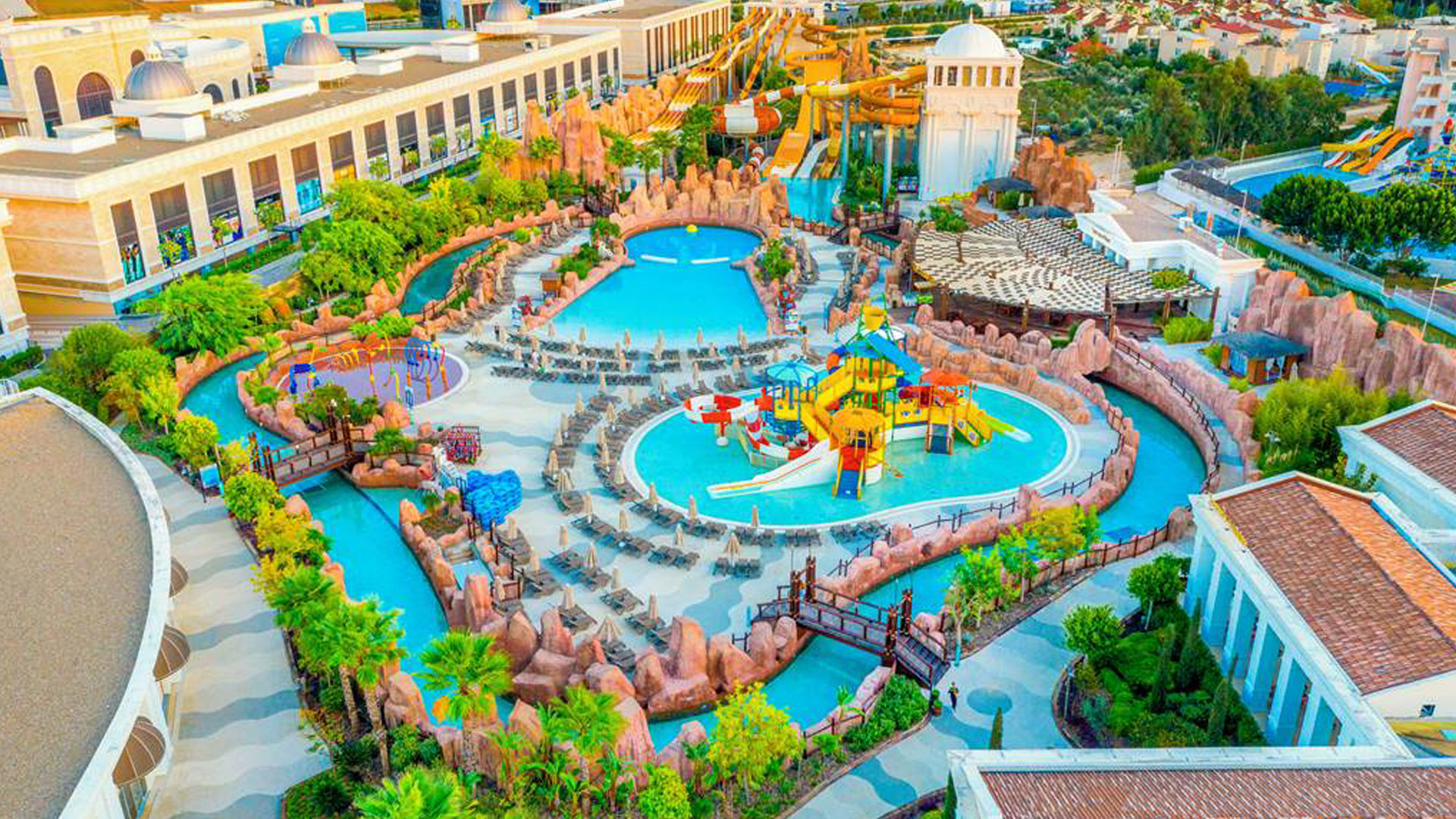 THANKS to its two on-site water parks and theme park, this 5-star hotel ticks all the boxes for an unforgettable family holiday.

The Land of Legends Kingdom is Turkey’s biggest leisure and entertainment park.

The impressive 6,878,139 square feet Land of Legends is in Antalya and boasts a shopping boulevard, a five-star hotel with the world’s biggest playground, massive waterparks and a theme park.

The theme park is divided into two main areas, the ‘Masha and the Bear Land of Laughter’ and ‘Adventure Land’.

Little ones are guaranteed to love Masha and the Bear’s land, thanks to its fun rides and experiences.

You’ll find a carousel ride, a mini Ferris wheel and a coaster ride.

There’s also a circus show every day, ‘Circus Circus’, featuring the very own Bear and Masha, plus a few friends.

Adventure Land is a great option for kids and adult-thrill seekers alike, with plenty of super-fast rollercoasters and family-friendly attractions.

You could test your limits and head on the 62-meter-high Hyper Coaster goes up to 115 km/hour, or the Typhoon Coaster, which reaches the water at a speed of 86km.

The two waterparks feature more than 70 waterslides, but they are only open in summer.

The Aqualand waterpark is the one for thrill seekers, as it features plenty of fast slides like the Windstream, the Challenger and Deep Dive.

We’ve scoured the internet to find the best deals available this summer, with all-inclusive stays starting from £1,209pp.

The cheapest deal we’ve found comes from TUI, with week-long stays costing from £4,836 for a family of four in June.

The deal works out at £1,209 per person on an all-inclusive basis and includes your three meals, plus drinks and snacks throughout the day.

The discount is valid on holidays departing between May 1 and October 31, 2023.

Here are some of the best deals we’ve found for this summer, all on an all-inclusive basis:

The colourful Kingdom Hotel isn’t short of attractions either, with pools, a spa and the world’s biggest children’s bar and playground.

The property features 401 rooms, including 145 interconnecting ones.

On-site, you’ll also find a buffet restaurant, the Eternia, the Legends Pub and the Midpoint bar.

The hotel has been a hit with families since its opening in 2016, with more than 4,500 excellent reviews on TripAdvisor, with some calling it a ‘children’s paradise’.

While other reviewers even claim it to be a ‘Turkish Disneyland’.

We rounded up the best Spanish theme parks for a thrilling family holiday this summer, with deals from £313pp, including flights. 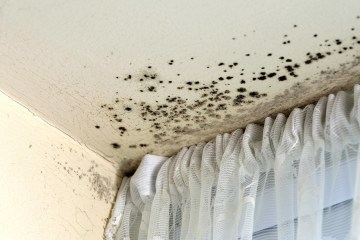 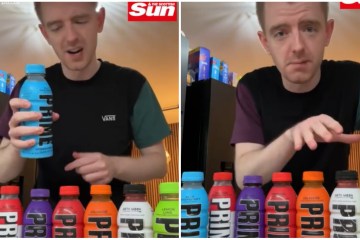 We’ve also found the best deals on the top 10 all-inclusive hotels with waterparks in Greece, according to TripAdvisor.

If you’d rather stay closer to home, you could head to Alton Towers this February half-term, with overnight stays from £48.50pp, including park entry and breakfast.