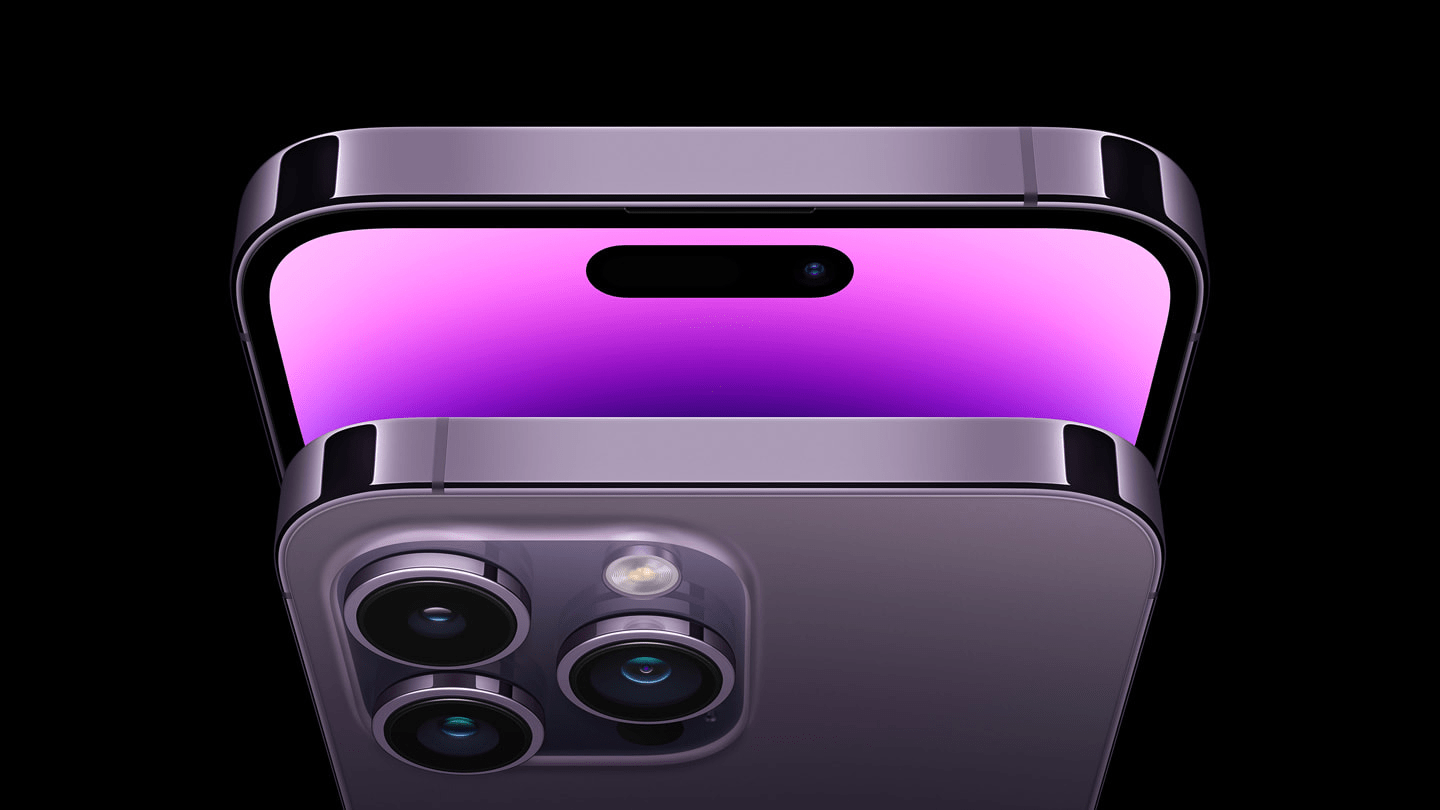 Punters will fork out upwards of £1,000 to get their mitts on the iPhone 14, with four models available from this afternoon.

Apple says its new handsets are its most powerful yet, boasting upgraded cameras and beefier batteries.

They’re the first iPhones in years to drop the notch at the top of the display, instead featuring a pill-shaped cutout.

Called the “Dynamic Island”, it houses the selfie camera and various sensors and offers new ways to interact with your device.

Pre-orders of the iPhone 14 kick off at 1 p.m. UK time (8 a.m. EST) on Apple’s website and at various retailers around the globe. 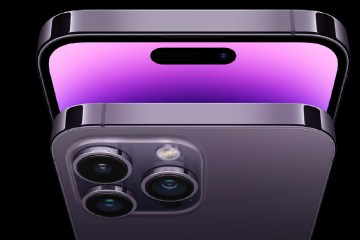 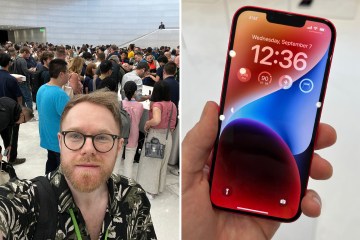 As with its previous iPhone lines, Apple has built a range of iPhones that sit at different prices.

The iPhone 14 is the entry-level model, with the fewest features and the lowest price tags.

The iPhone 14 Plus is much the same but with a larger display, while the iPhone 14 Pro Max features all the bells and whistles.

While preorders launch on September 9, the iPhone 14 won’t land on people’s doorsteps until late next week.

The mobiles’ official release date is September 16 and pre-orders are expected to arrive sometime after that.

That’s also the date you’ll be able to pick the gadget up in stores around the globe.

The iPhone 14 and 14 Plus are powered by last year’s A15 chip, with an improved GPU to help boost gaming.

The Pro range is powered by A16.

There’s a larger sensor and faster focus, with an f/1.5 aperture.

According to Apple, night-mode photographs can now be snapped much faster.

And the selfie camera is also improved with a faster aperture, offering a 39 per cent boost to low-light selfies.

All models are 5G and US models come with an E-Sim option.

There are also new safety features, like car crash detection that can automatically notify the emergency services if you’re in danger.

Apple has also added a new emergency feature to get help even when you’re off the grid in a remote location.

The new Emergency SOS lets you connect to a satellite, sharing your location with emergency services.

You’ll be alerted when satellite reception is available, and also when emergency responders have received the ping.

Apple also stressed it makes its products to last and has worked on making this iPhone recyclable and environmentally friendly.

This iPhone range has been highly anticipated because it’s the first iPhone that’s expected to be quite different from other versions.