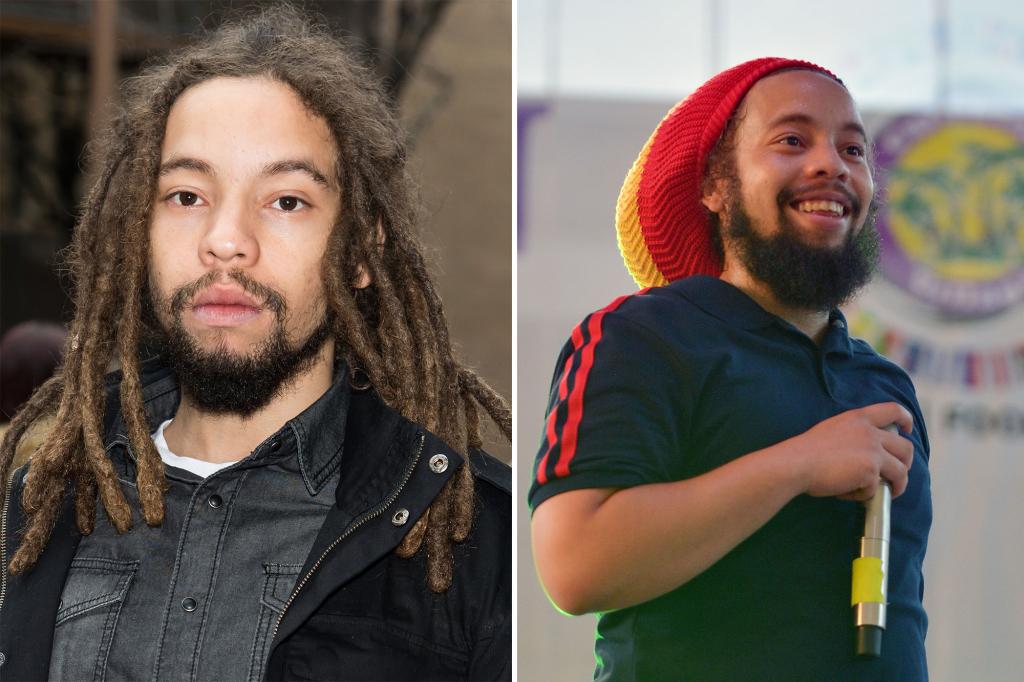 Joseph “Jo Mersa” Marley, son of musician Stephen Marley and the grandson of reggae legend Bob Marley, has reportedly died. He was 31.

The Jamaican American reggae artist was allegedly found unresponsive in a vehicle, according to an initial tweet by journalist Abka Fitz-Henley on Tuesday.

South Florida radio station WZPP posted on Instagram that it had confirmed Jo Mersa’s passing and said he died of an asthma attack, though it did not specify a location where it happened. It noted that the singer leaves behind a wife and daughter.

His grandfather was a pioneer in the reggae movement and known for songs including “Everything’s Gonna Be Alright,” “Get Up, Stand Up,” “Is This Love,” “I Shot the Sheriff,” “No Woman, No Cry” and more.

Bob Marley died in 1981 of melanoma at only 36. He had 11 children with seven different women.

Stephen Marley additionally has a daughter, Mystic Marley, who is also a musician. Stephen’s siblings include musician Ziggy Marley and entrepreneur Rohan Marley.

Jo Mersa spent his early years in Jamaica before he moved to Florida in high school. He studied studio engineering at Miami Dade College, according to a 2014 Jamaica Observer story.

He released an EP, “Comfortable,” in 2014 that included the title track.

In a 2021 interview with the Jamaica Gleaner, timed to his second EP “Eternal” — which featured Melii, Black-Am-I, Busy Signal, and Kabaka Pyramid — Jo Mersa opened up about his songwriting prowess.

“In all honesty, it depends on the vibe because sometimes you will have a tune or idea, like a whole tune is in your head but no beat, and other times, you have a beat and no tune,” he said. “That’s for me, of course. I can’t speak for everyone. Some songs I am able to finish in a night, and some take longer.”

In the 2014 Jamaica Observer story, he suggested that following in his father’s footsteps was challenging.

“My father has created a legacy by putting out songs with meaning,” he said. “It’s something I have to live up to.”

He also opened up about his grandfather’s legacy in 2021, saying that his family often looked back on it year after year on the anniversary of his death.

“We always hear those reflections, speaking about those things, about the role that he played not only as family member and father, but also in the world and the impact he had on the Reggae community and the Reggae culture, the roots, bringing forward the message of Rastafari and love, over all love,” he told Reggaeville.