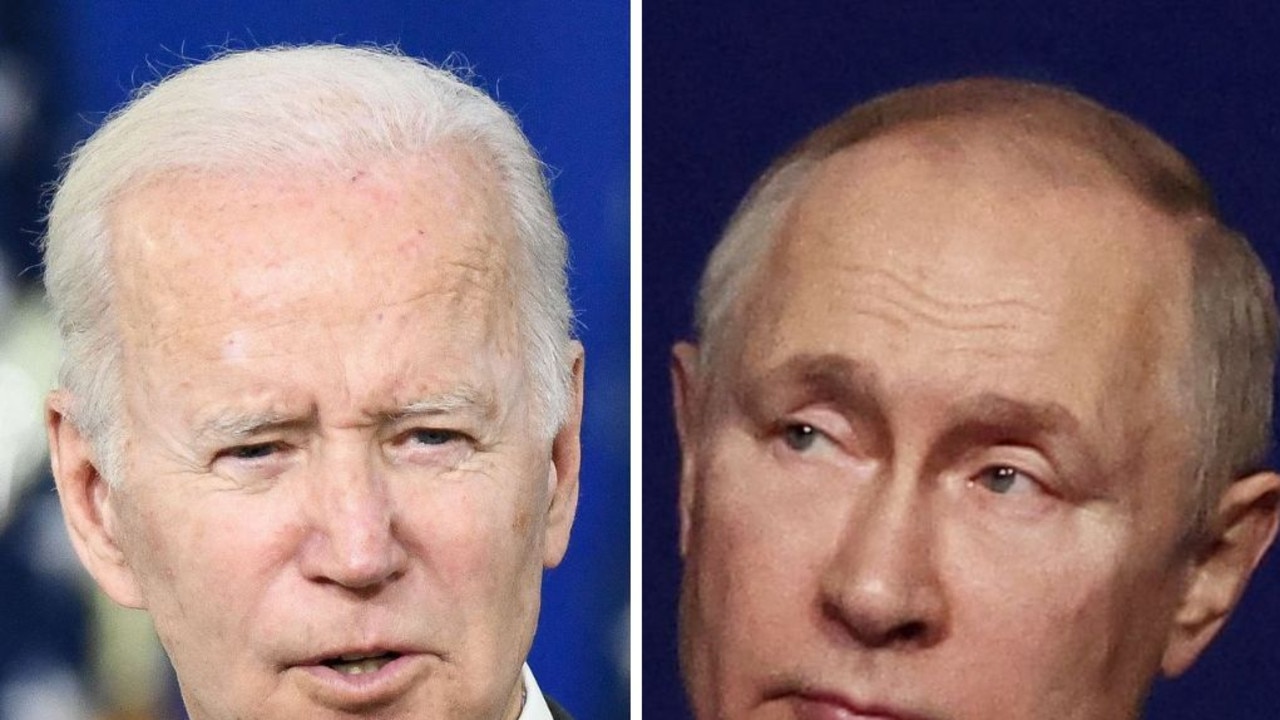 US President Joe Biden has announced he would be willing to speak to Vladimir Putin for the first time since the Ukraine invasion if the Russian leader truly wants to end the war.

President Biden was speaking during a state visit by French President Emmanuel Macron, who has said he will speak again to President Putin after his trip to Washington and has warned against cutting off the Russian leader.

At a joint news conference with Macron, Biden said he had no immediate plans to contact Putin but left open the possibility.

“I’m prepared to speak with Mr. Putin if in fact there is an interest in him deciding he’s looking for a way to end the war. He hasn’t done that yet,” President Biden said.

“If that’s the case, in consultation with my French and my NATO friends, I’ll be happy to sit down with Putin to see what he has in mind. He hasn’t done that yet.”

Closing ranks, Biden and Macron both vowed long-term support to Ukraine as it fights off Russian invaders.

“There’s one way for this war to end — the rational way. Putin to pull out of Ukraine, number one. But it appears he’s not,” Biden said.

“The idea that Putin is ever going to defeat Ukraine is beyond comprehension,” he added.

As Russia amassed troops along the Ukrainian border before the February 24 invasion, Biden and his top diplomat, Secretary of State Antony Blinken, both spoke to Russia and warned of consequences if it attacked.

Blinken is known to have spoken to his Russian counterpart, Foreign Minister Sergei Lavrov, once since the invasion but narrowly on a proposal to free jailed Americans.

Macron said he planned to talk to Putin in part over the security of the Russian-occupied Zaporizhzhia plant in Ukraine.

“I will continue to talk to President Putin,” Macron said, calling for efforts “to prevent escalation and to achieve concrete results.”

But like Biden, Macron said he would not push Ukrainian President Volodymyr Zelensky into any peace plan that he does not accept.

“We will never urge the Ukrainians to make a compromise that will not be acceptable for them,” Macron said.

Macron said Zelensky has shown a “real willingness” to pursue peace, adding, “Our job must be to work together with him.”

Zelensky since the invasion has insisted on Ukraine retaking all territory seized by Russia.

It came as Finnish Prime Minister Sanna Marin offered a “brutally honest” assessment of Europe’s capabilities in the wake of Russia’s war on Ukraine, stating bluntly that “we’re not strong enough” to stand up to Moscow alone.

“I must be very honest, brutally honest with you, Europe isn’t strong enough right now. We would be in trouble without the United States,” she told Sydney’s Lowy Institute think tank.

Marin insisted Ukraine must be given “whatever it takes” to win the war, adding that the United States had been pivotal in supplying Kyiv with the weapons, finance and humanitarian aid necessary to blunt Russia’s advance.