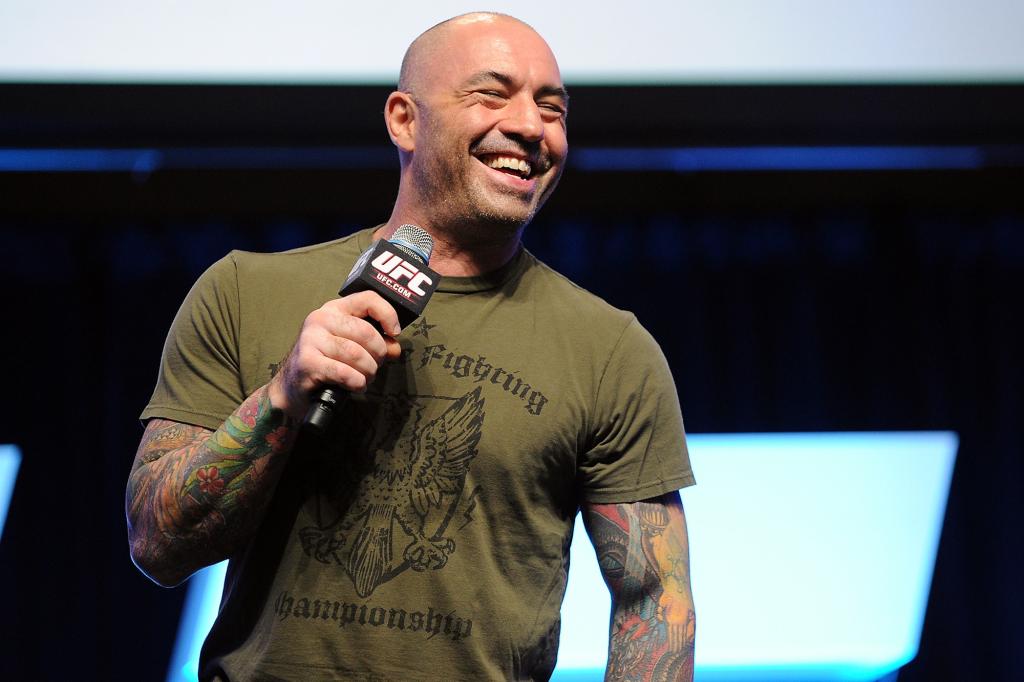 Joe Rogan has expressed his “sincere” regret after a recent episode of his eponymous podcast featured an incendiary fake tweet about the COVID-19 vaccine.

Wednesday’s episode of “The Joe Rogan Experience” consisted of a sit-down with evolutionary biologist Bret Weinstein in which they chatted about the coronavirus jab. However, the host now admits the interview featured a fraudulent tweet falsely attributed to Florida intensive care specialist Dr. Natalia Solenkova.

“I was informed last night that this tweet is fake,” Rogan, 55, tweeted in his apology on Thursday, before explaining how the episode’s segment was edited and subsequently removed.

“The show was already out, so we initially decided to post a notice saying we got tricked,” Rogan said. “Then later thought it best to just delete it from the episode. My sincere apologies to everyone, especially the person who got hoaxed.”

Weinstein, 53, also acknowledged the takedown of the episode, writing on social media how the tweet was not “authentic,” and “there’s no way to preserve that part while protecting the person who was being impersonated.”

The now-debunked tweet read, “I will never regret the vaccine. Even if it turns out I injected actual poison and have only days to live. My heart and is was in the right place.

“I got vaccinated out of love, while antivaxxers did everything out of hate. If I have to die because of my love for the world, then so be it. But I will never regret or apologize for it,” it continued.

During the episode, Rogan used the post as an example of unnecessary hysteria over the vaccine. He also slammed the idea that anti-vaxxers are spiteful people.

“It’s also a fascinating perspective that this person claims to be about love, but has the most uncharitable view of people who didn’t get vaccinated,” Rogan said on the show.

“That everyone got anti-vax out of hate. The idea that I didn’t get vaccinated out of hate, I find so ridiculous. Like, I don’t hate anyone. I am a loving person. I do it on purpose. I go outta my way to be as charitable and as kind as possible.”

However, as a result, the real-life Dr. Natalia Solenkova suffered “relentless harassment over it,” according to the Washington Post journalist Taylor Lorenz.