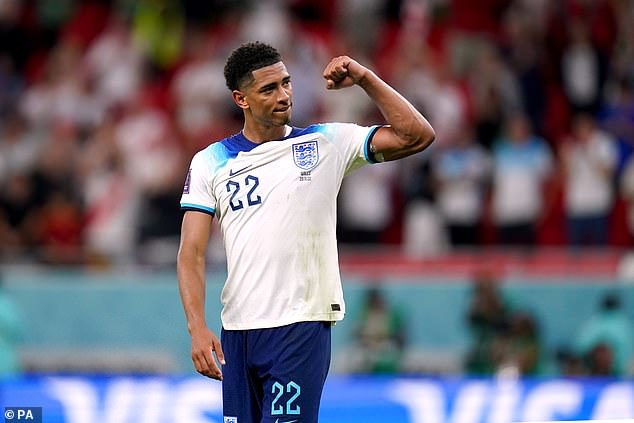 Jude Bellingham has got the nation talking after another incredible World Cup performance in England’s 3-0 win over Wales on Tuesday evening, with Rio Ferdinand and Alan Shearer raving about the midfielder’s latest outing.

Bellingham didn’t find his way onto the scoresheet in the Three Lions’ final group stage encounter as they put on a goal-laden show in the Middle East, progressing to the tournament’s knockout stages.

The 19-year-old starred with marauding runs into attacking areas in the Battle of Britain clash and caught the eye with silky footwork that unlocked holes in the staunch Welsh defence. 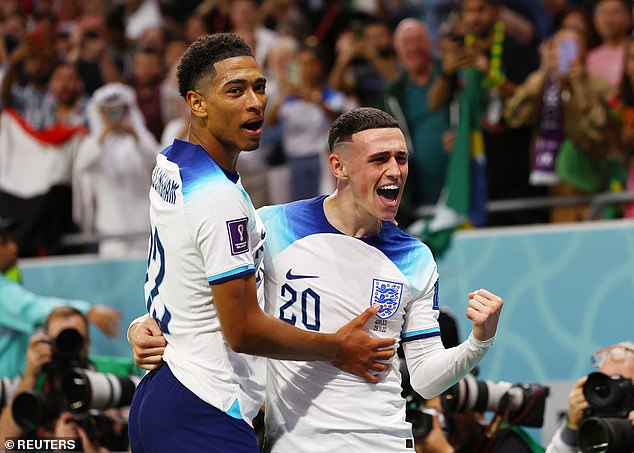 Bellingham has already drawn comparisons to some of England’s greatest-ever midfielders, despite being the youngest member of the Three Lions squad, having gained the trust of manager Gareth Southgate.

The Borussia Dortmund box-to-box midfielder demonstrated his superb ball control and mature decision-making against Wales as Ferdinand and Shearer beamed at the youngster’s unrivalled quality.

Ferdinand raved about Bellingham in the aftermath of victory on BBC One as he highlighted the rising star’ ‘beautiful’ play, drawing comparisons to England and Premier League legends Steven Gerrard and Frank Lampard. 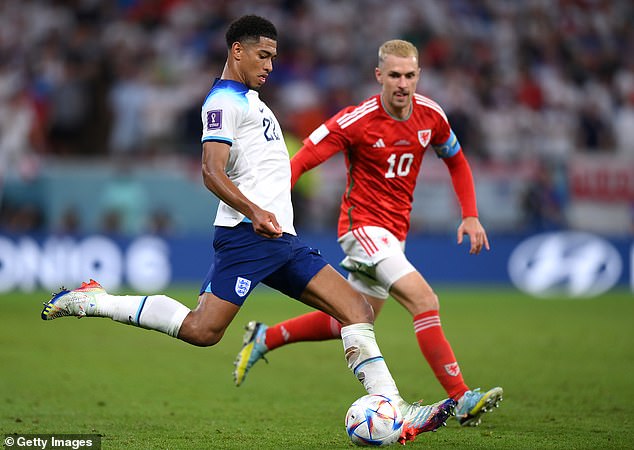 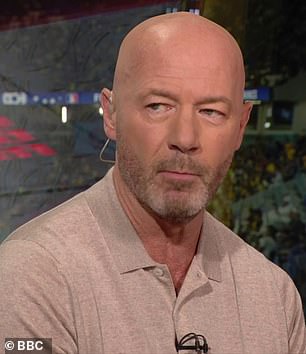 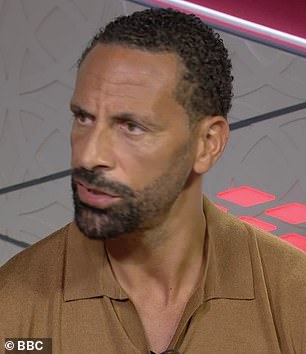 Ferdinand said: ‘I’ve never heard you make so many noises Gary, I never thought I would hear someone making more noise than me.

‘He was fabulous in spells, the cameos he put together, the skillset he has, he throws himself onto the pitch at 19 years old, beautiful.

‘He plays with experience beyond his years and somebody that right now other players are looking at to do things and produce moments. He is someone on a different level.

‘Equally comfortable receiving the ball on the backfoot here as he is here in the number ten spot. I don’t quite know at the moment what he is going to be. Is he going to be another Steven Gerrard, Lampard type or maybe a defensive midfielder?’ 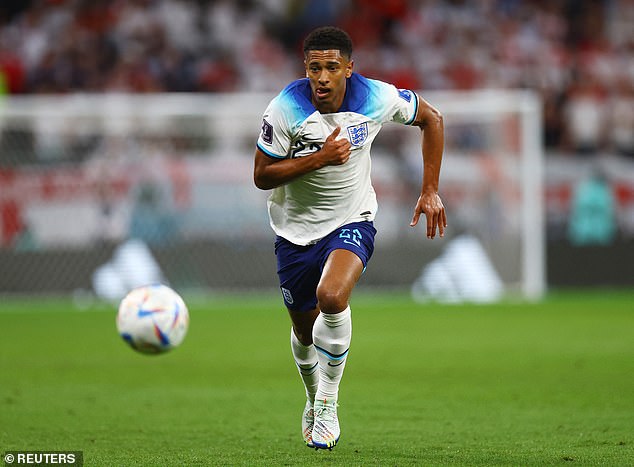 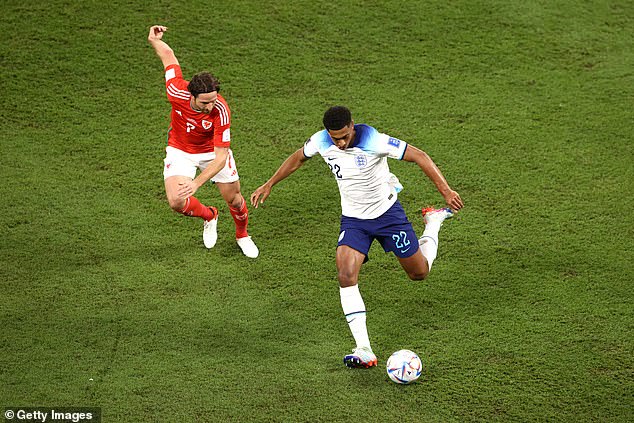 Fellow pundit Alan Shearer wowed at Bellingham’s outstanding tenacity in the ‘engineroom’ of midfield as the Premier League all-time record goalscorer hailed the midfielder’s determination on the global stage.

‘He has some engine on him and his energy is incredible from the first to the last minute. He is the one trying to get up there and drive England forward,’ said Shearer.