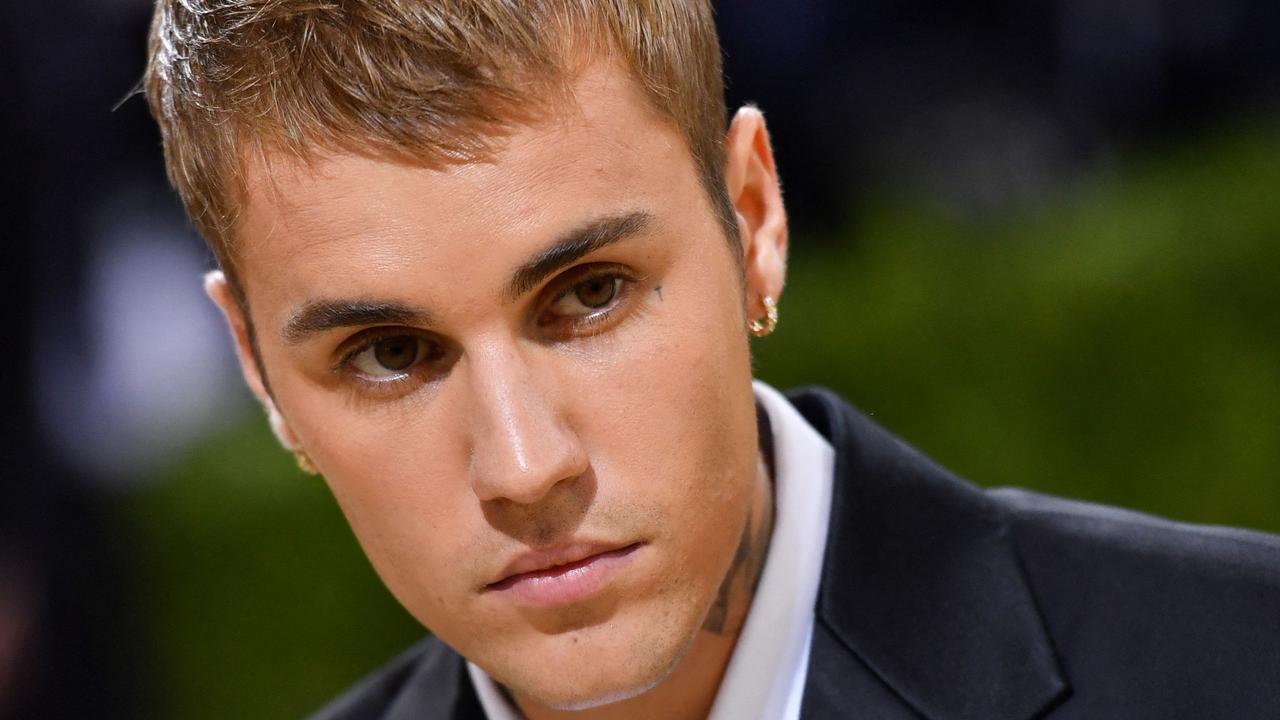 Justin Bieber has abruptly cancelled his Justice World Tour to focus on his health.

Bieber, 28, posted the announcement for his fans via Instagram.

“Earlier this year, I went public about my battle with Ramsay Hunt syndrome, where my face was partly paralysed,” he wrote, Fox News reports.

“As the result of this illness, I was not able to complete the North America leg of the Justice tour.

“After resting and consulting with my doctors, family and team, I went to Europe in an effort to continue with the tour. I performed six live shows, but it took a real toll on me. This past weekend, I performed at Rock in Rio and I gave everything I have to the people in Brazil.”

The Grammy-award winning singer revealed he had decided to “take a break” to get some rest as his health needs to be his priority.

“After getting off the stage, the exhaustion overtook me and I realised that I need to make my health the priority right now. So I’m going to take a break from touring for the time being. I’m going to be OK, but I need time to rest and get better.”

“I’ve been so proud to bring this show and our message of Justice to the world,” he concluded. “Thank you for your prayers and support throughout all of this! I love you all passionately!”

Bieber didn’t elaborate on how long he’d be out of action for.

The Justice tour was due to head to South Africa in late September, before touring across Asia and then heading to Australia in November.

Bieber was set to perform a show at Perth, Melbourne, two shows in Sydney and one in Brisbane before heading to New Zealand.

Bieber resumed the Justice World Tour on July 31 after cancelling his North American leg of the tour to rest and recover from his diagnosis.

The Peaches singer uploaded a video showing one side of his face was paralysed.

The syndrome “occurs when a shingles outbreak affects the facial nerve near one of your ears,” according to the Mayo Clinic. The virus can cause facial paralysis and hearing loss.

“I’m going to get better, and I’m doing all of these face exercises to get my face back to normal,” he said at the time.

“He is getting better every single day. He’s feeling a lot better, and obviously it was just a very scary and random situation to happen, but he’s going to be totally OK.