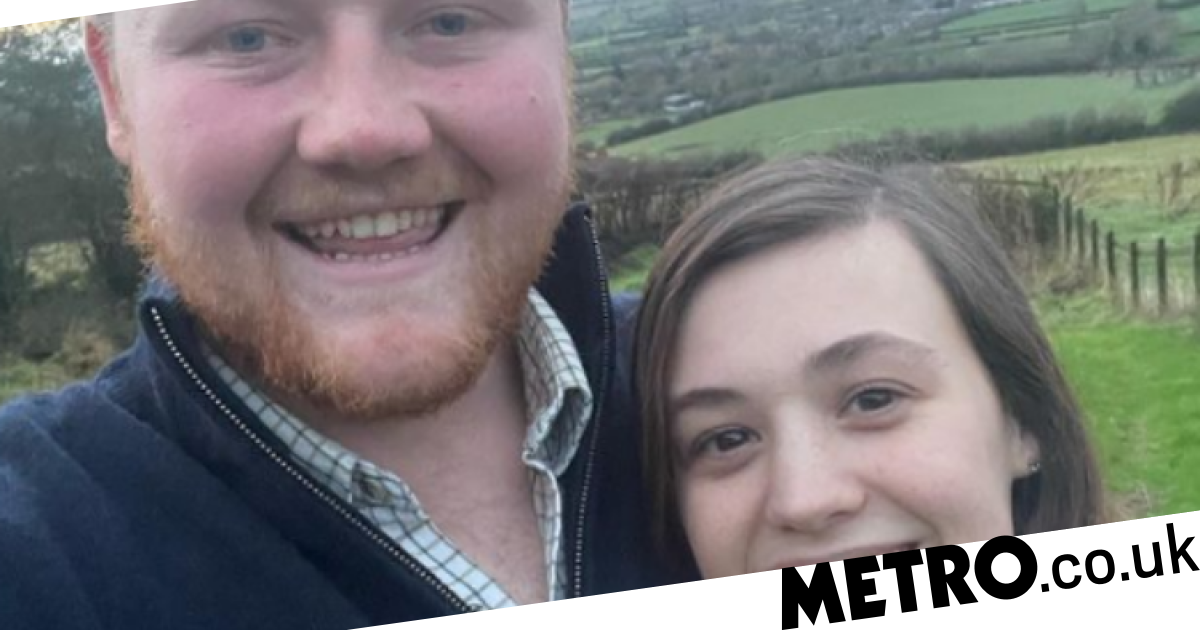 Kaleb Cooper is engaged after proposing to his girlfriend Taya on Christmas Day.

The 24-year-old farming contractor, who shot to fame alongside Jeremy Clarkson on his Prime Video show Clarkson’s Farm, revealed that his engagement was the icing on top of a fantastic year.

Kaleb shared his exciting news by posting a selfie with his bride to be and her sparkly new ring on Instagram.

‘She said yes!’ he captioned the post. ‘2022 has been an amazing year. This definitely tops it off. I honestly can’t wait for 2023 and all the following years after that. @tayaaaxx your my best friend as well as the love of my life.

Last month, Kaleb revealed he only pays himself 50p for his work alongside Jeremy at Diddly Squat Farm.

During his appearance on Ben and Georgie Ainslie’s Performance People podcast, he said: ‘When I’m working for myself, when I’m feeding my calves in the morning – I bought eight calves, it’s like a little bit of a new business idea that I’m doing, buying calves in and then feed them on milk, which costs me about £200 a calf, then selling them at nine months.’

‘I worked it out the other day, do you know how much my hourly rate is, how much I pay myself? 50p an hour.’

The youngster has also been vocal about farming becoming ‘incredibly hard’ amid the cost-of-living crisis.

‘I think farmers are going to, either way, get through this and I hope they do it together, but it’s an incredibly hard industry that we’re in with everything going up in price,’ he told PA in November.

He added: ‘In the farming world, the person at the top is the farmer and he often has no better.

‘So therefore, in the industry, it’s incredibly hard. But I like doing it, so what else would I do?’

Clarkson’s Farm is available to stream on Prime Video.

ST Explains: What is causing the bitter winter weather in the Northern Hemisphere?