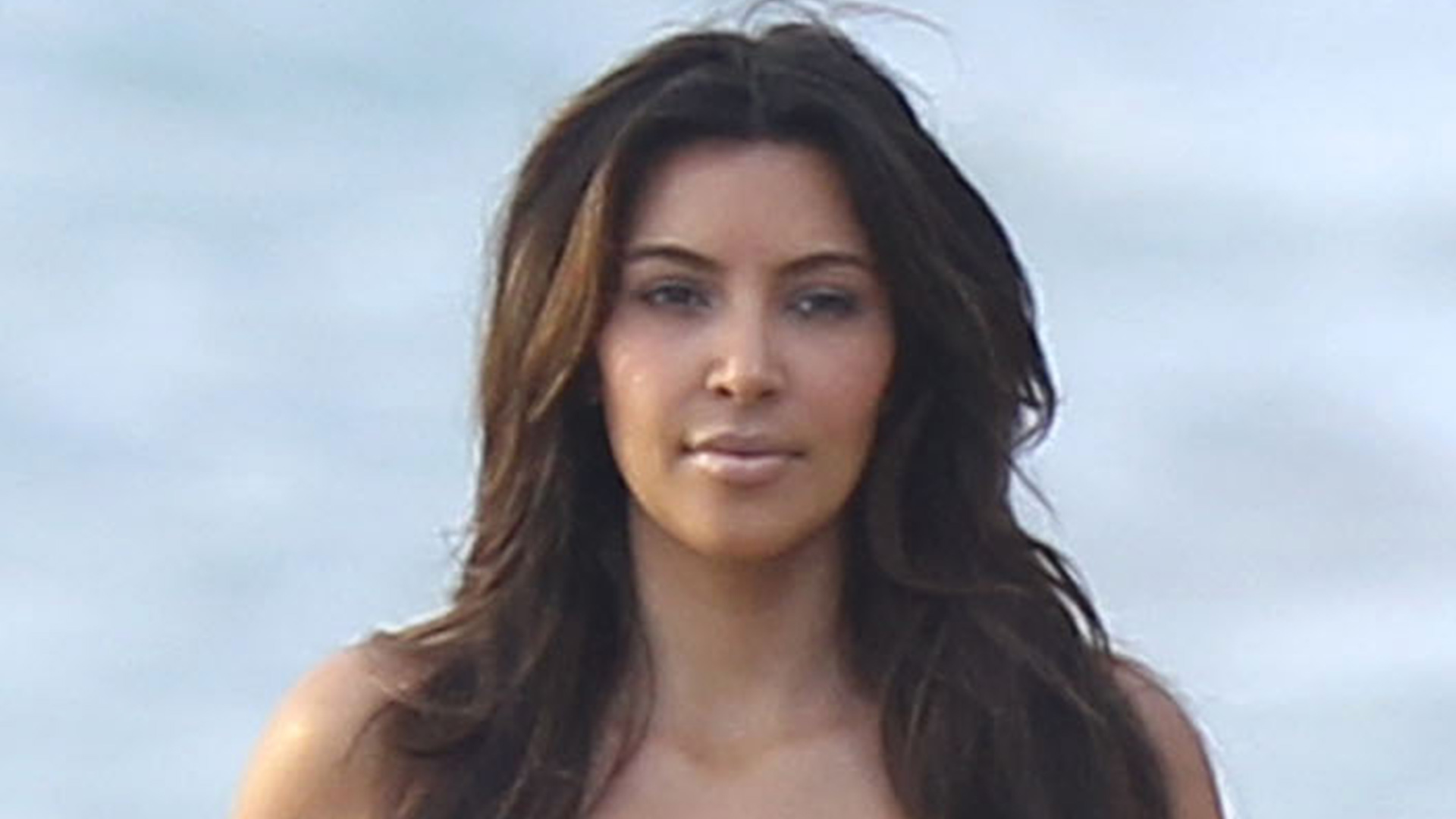 KARDASHIAN fans have been left confused by Kim’s ‘changing hips’ after her body appears transformed in side-by-side photos.

The post was titled, “Kim K and sister Kylie suspected of having hip implants!” with the additional caption, “Y’all ready for this discussion?”

Another Instagram Story post showcased side-by-side bikini snapshots of Kim, 42, pictured in 2012 and photographed in the year 2021.

A Kardashian fan screengrabbed the photos and reshared them on a popular Reddit board dedicated to the famous family.

The Redditor questioned: “Why are people barely catching on? Where have they been?” as other fans rushed to the posts comment thread to share their takes on how much Kim’s body, specifically her hips, has changed.

One person wrote: “This looks so bizarre in comparison. WHAT makes some people like Kim think that artificial, sausage-looking hips look hot?”

They continued: “She actually had [a] more accentuated waist in the first pic and destroyed it with fat transfer/hip implants/whatever this is.”

A third fan commented: “Yes! Her body was chefs kiss in the first picture. Her torso was also elongated, now she just looks like [“tooth” emoji].

Most read in Entertainment

“Perfect description. I also don’t think it helps that they wear their swimsuit straps pulled up their crack like that,” added another.

Other fans began to question the timing of her alleged plastic surgeries, with one Redditor stating: “I’m sure she had already had a BBL in that first pic with the purple swimsuit.”

“She did!” chimed a second, before adding “And it definitely wasn’t her first either.”

A third person commented: “Her 2012 body is already after lipo and body contouring too but at least it looked more normal.”

A fourth fan joked: “BBL number 4 compared to BBL number 15. What a mess!”

Another Redditor mentioned: “She literally looks worse on the right too, that’s the funny thing.”

Later they added: “Whose hips form a perfect semi-circle like that. Her figure on the right is a lot sexier and more desirable.”

While a final commenter remarked: “She looks so healthy and beautiful in the first pic.”

Kim recently stunned fans with her frail appearance in a new TikTok with her daughter North, nine.

The Hulu star donned a set of cozy blue Christmas pajamas as she participated in a TikTok challenge and breezed through her monochromatic home.

The TikTok video opened with Kim lip-syncing along to the popular “I can’t come to work today, I’m sick” audio, along with a fake cough.

Kim strutted up and down the halls of her home with North in tow before ending the video sitting on the floor by the window.

The reality star rested her head on her chin and looked thoughtfully into the distance.

“Merry Christmas” appeared at the end of the clip, which was posted to Kim and North’s shared TikTok account @kimandnorth.

Kim wore a similar pair of pajamas in a TikTok video before Christmas, again matching with North.

The pair busted out some wild dance moves to Coi Leray’s song TWINNEM.

Kim’s pajamas seemed to envelop her entire body in that clip as well.

She wore a pair of dark green plaid PJs in the prior TikTok, but despite the different colors, the two pieces of clothing appeared to be similarly sized.

Though Kim looked happy to be spending time with North, she’s had her own share of struggles as of late.

In a new interview with Angie Martinez IRL Podcast, the emotional The Kardashians star opened up about her struggles with motherhood.

She discussed how she’s protected ex-husband Kanye West, 45, “in the eyes of my kids,” all while the hitmaker has said and done shocking things in recent months.

“I had the best dad,” she said about her late father Robert Kardashian Sr. before bursting into tears.

Kim explained that she had the “best memories” and “greatest experience” with her father growing up.

She continued: “That’s all I want for my kids. That’s what I would want for them.”

The TV star made it clear she wants to protect North, Saint, six, Chicago, four, and Psalm, three; from “heavy, heavy grown-up s**t.”

“They’re not ready to deal with it,” she concluded. “And when they are, we’ll have those conversations, and I’ll be so prepared.”