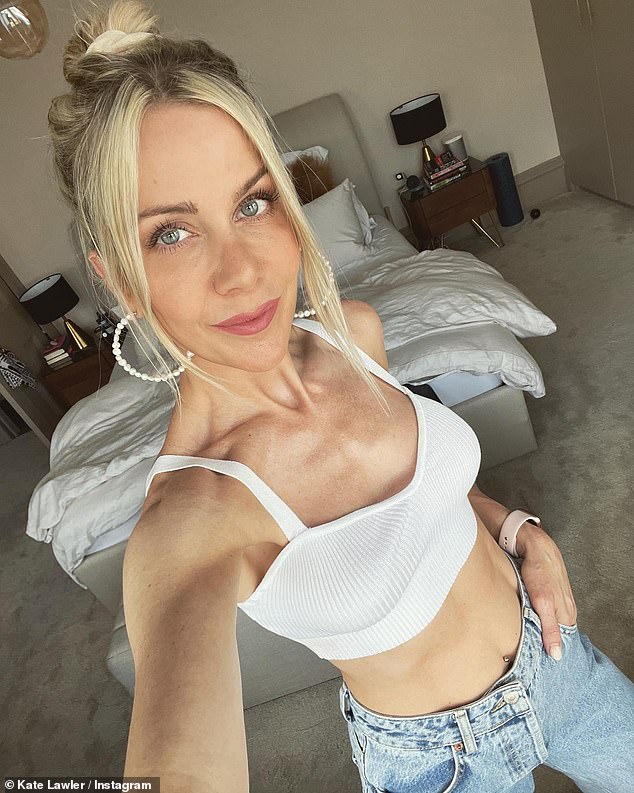 She rose to fame as the winner of the third series of Big Brother on Channel 4 in 2002, with an amazing 10million people tuning in to see her triumph.

And Kate Lawler insists Millennials’ ‘minds will be blown’ if were to watch the show today amid reported plans for the much-loved reality series to make a comeback on ITV2.

Radio host Kate, 42, fondly recalled her days the famous reality television house, saying the the contestants were plied with as much alcohol as they wanted, prompting lots of raucous and raunchy behaviour, which would totally shock the viewers of Love Island today.

In for a shock: Kate Lawler insists Millennials’ ‘minds will be blown’ if were to watch Big Brother today amid reported plans for the much-loved reality series to make a comeback on ITV2

She told The Sun: ‘I always knew it would come back, and I’m so excited for its return to see the reaction of Millennials. There’s now this whole new generation of kids who’ll be watching it for the first time…

‘It was at a time in reality TV when producers didn’t ration alcohol because there hadn’t been any serious bust-ups that involved the police being called!’

She added: ‘With booze comes drinking games. There was so much spin the bottle, I snogged everyone — I think.’ 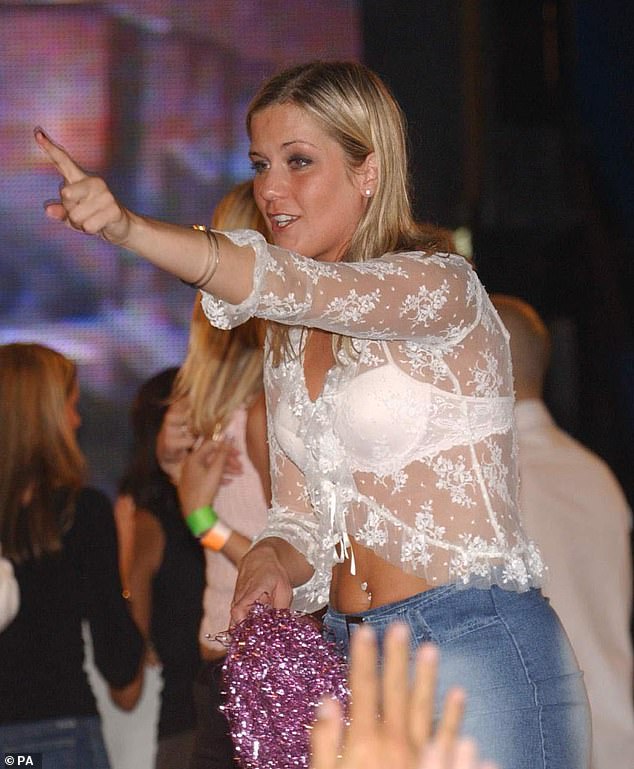 Winner: Kate won the third series of Big Brother on Channel 4 in 2002, making her the first ever female winner

Created by John de Mol and premiering in the Netherlands, Big Brother hit UK screens in 2000.

Craig Phillips won the first season with Brian Dowling triumphing on the second, before Kate went on to become the first female winner on the third series in 2002.

A number of British spin-offs were created, including Teen Big Brother, Ultimate Big Brother and the popular Celebrity Big Brother. 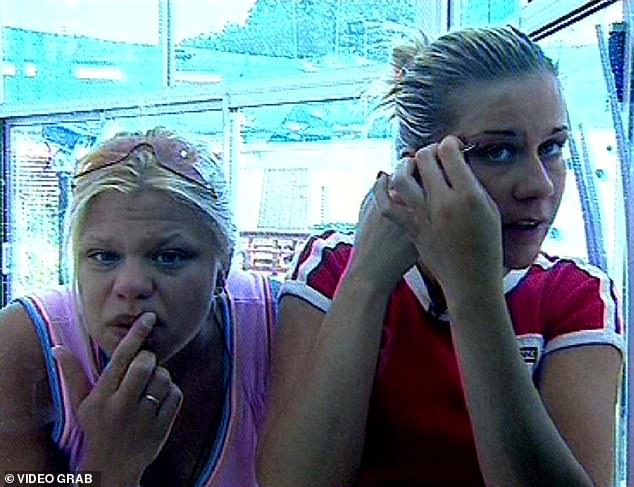 Fond memories: Radio host Kate fondly recalled her days the famous reality television house, saying the the contestants were plied with as much alcohol as they wanted (pictured on Big Brother in 2002 with the late Jade Goody)

In 2011 the programme moved from Channel 4 to Channel 5, but it was eventually cancelled in 2018 after the 19th series, three years after Love Island – popular with today’s younger generation – arrived on ITV2.

Kate claims that Big Brother bosses told them to be careful with any sexual interactions they had in the house, insisting they had to hide their actions.

But she added: ‘By series six no one cared at all and it was like, “If they have sex then they have sex”, and they just didn’t care… 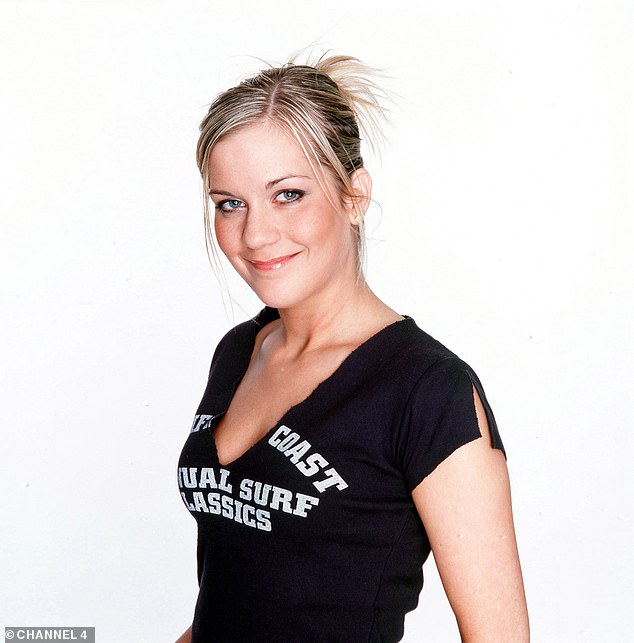 Delighted: She told The Sun : ‘I always knew it would come back, and I’m so excited for its return to see the reaction of Millennials’ (pictured for Big Brother in 2002)

‘It was a popularity contest, so any romance was a nice little extra. But there was no sex for me.’

Kate says that if Big Brother does return, it must have a variety of people in order to cause conflict.

‘They have to look at different age ranges to cause tension. Big Brother has to be diverse,’ she insisted.

‘It was great that you had winners like Brian Dowling, who was gay, and Nadia Almada, who was trans. It felt like the public voting for them were becoming more accepting of people being who they wanted to be.’ 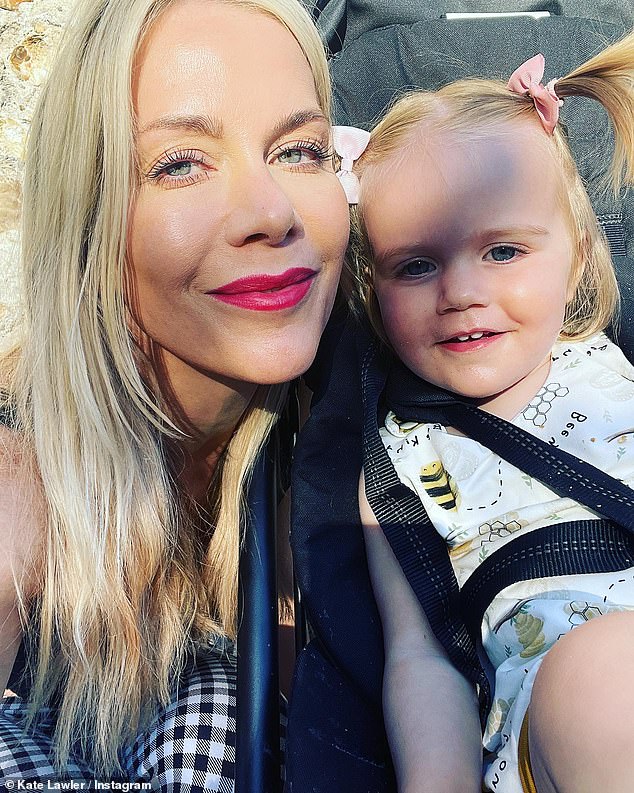 It was first rumoured in April this year that Big Brother was is set for a return in 2023.

It was claimed that, five years after Channel 5 axed the reality TV show, ITV2 was set to bring it back in autumn next year.

A source told The Sun: ‘ITV is the home of big appointment telly. They know better than anyone how to put on big live events.

‘They think putting it on ITV2 will open it up to a new audience and legion of younger fans.

‘They are really keen on getting the deal done on Big Brother, and hope to have something firm to announce soon.

‘The talks are still at an early, and delicate, stage and the next few weeks will be key.

‘It needs the full treatment and they’re confident they are the ones who can return it to its legendary former glory.

‘It has millions of fans and is one of the most iconic TV shows of its generation.’ 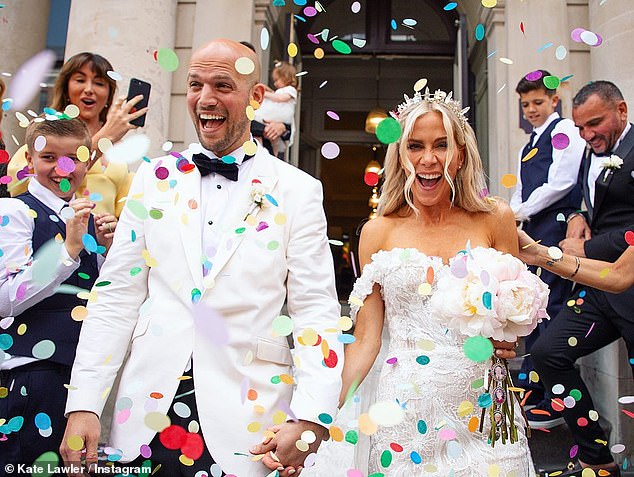 Happy couple: Kate married her parter Martin Bojtos in a ceremony attended by her friends and family last month