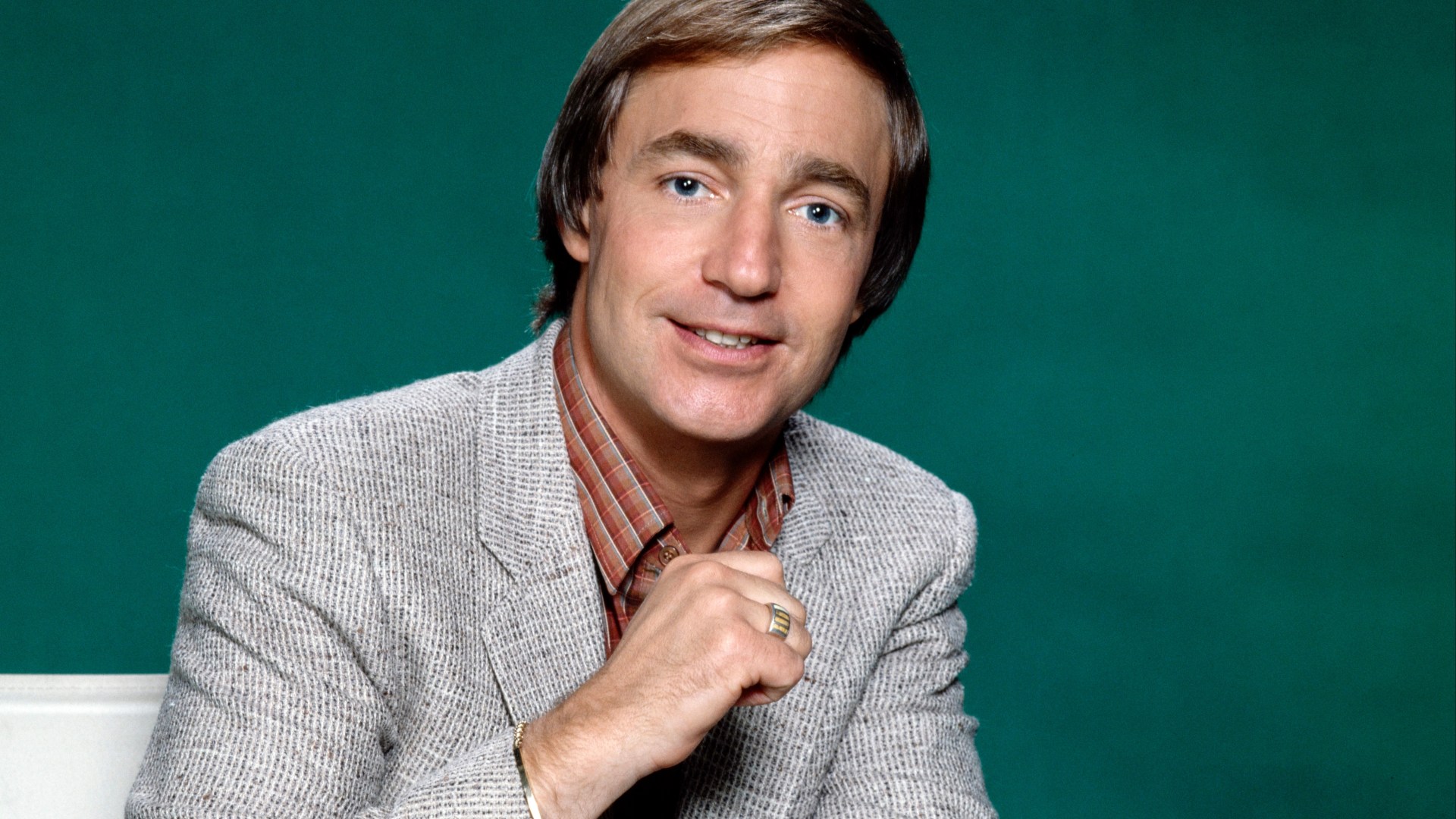 The comedy legend was best known as one of the first to be given his own BBC series – and the self-titled show ran from 1979 to 1984.

Kelly’s death was today confirmed by The Anglophlile Channel, a Los Angeles based production company that worked closely with him.

It comes just a year after the comedian suffered two strokes, seeing his ex-wife Caroline Alexander set up a GoFundMe campaign to raise money for his rehabilitation and speech therapy.

Kelly was said to have then spent two months at Cedars-Sinai Medical Centre.

The Anglophlile Channel today said in a statement: “It is with great sadness that The Anglophile Channel announces the passing of our dearest friend and teammate, award-winning comedian/host, Kelly Monteith. 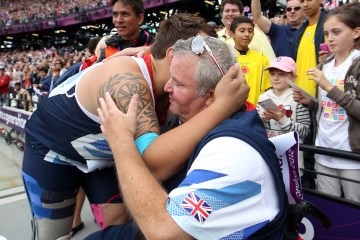 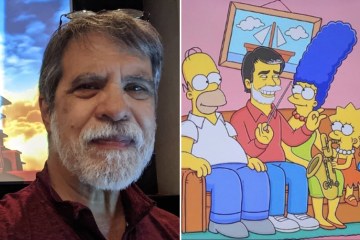 “Kelly was an integral part of TAC having co-hosted Brit Flix with Kelly, Paul and Two-Buck Chuck and Kelly’s BBC Memories.

“In 2015 Monteith and Paul Boland were awarded the National Arts and Entertainment Journalism Award for Best Television Anchor/Host by the Los Angeles Press Club.

“After a few successful appearances on the Des O’Connor Show, Monteith starred in his own successful comedy series, ‘Kelly Monteith’, which ran on the BBC for six seasons.

“Monteith co-wrote his titular series with Neil Shand. Monteith was the one of the first American comedians to get his own show on the BBC.”

The statement continued: “In America, Monteith starred in two series on CBS called, The Kelly Monteith Show and The Hit Squad.

“As Kelly often remarked, one of the highlights of his career was performing for Her Majesty Queen Elizabeth Il at the Royal Variety Performance in 1983.

“His time in England was incredibly special to Monteith. During his time there, he met his future wife Caroline. The couple have two children.

“Kelly will be deeply missed at The Anglophile Channel, in the world of comedy and by his family and friends alike.”

Others rushed to social media to pay tribute to Kelly following the news of his death.

“Judging from the reaction on here he was a bigger influence than he ever knew.”

“Way ahead of his time but not seen as such because he made his innovation mainstream. Loved him as a kid.”

And comedian Bennett Arron said: “Kelly Monteith has passed away! 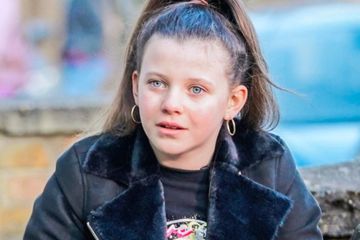 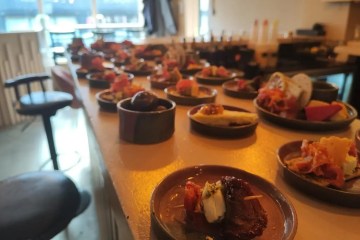 “A few years ago I said in an interview that, along with Morecambe and Wise, Tommy Cooper and my father, he was one of my favourite comedians.

“He heard about it, got in contact and thanked me. It’s sad that many won’t know of him.”

The Monster of Wall Street’ out Wednesday