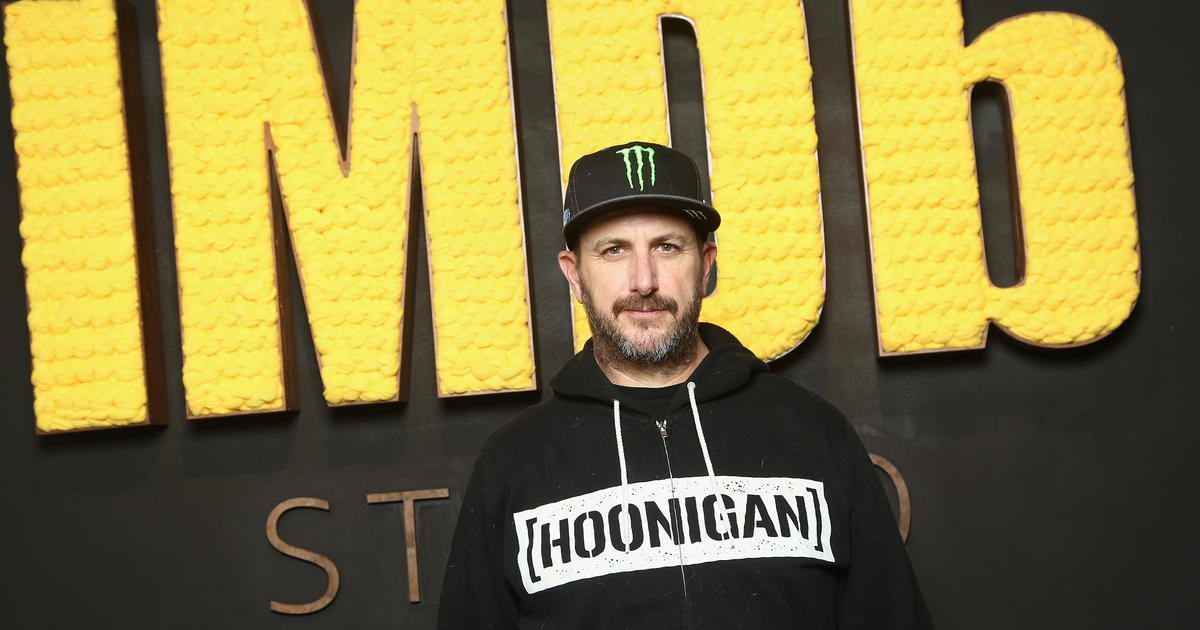 Block had posted several videos of massive piles of snow in the days leading up to his death, including posts on his Instagram story on Monday of what he called “sketchy and snowy” driving conditions.

“It’s with our deepest regrets that we can confirm that Ken Block passed away in a snowmobile accident today,” the company said late Monday night. “Ken was a visionary, a pioneer and an icon. And most importantly, a father and husband. He will be incredibly missed.”

Utah’s Wasatch County Sheriff’s Office also confirmed his death, writing on Facebook that at about 2 p.m. on Monday, 911 operators received a call reporting a snowmobile accident. Block had been riding a snowmobile with a group, but police said “he was alone” when the accident happened.

“The driver, Kenneth Block, 55-year-old male out of Park City, Utah, was riding a snowmobile on a steep slope when the snowmobile upended, landing on top of him,” police said. “He was pronounced deceased at the scene from injuries sustained in the accident.”

A medical examiner will determine his official cause of death, police added.

Block first started making a name for himself in the ’90s when he helped create Droors Clothing and DC Shoes, known for providing shoes and clothing for skaters and snowboarders. In 2005, his action sports career took off, when he was named rookie of the year at the Rally America Championship. According to his profile with his team, the Hoonigan Racing Division, Block has earned five medals at the X Games throughout the course of his career, most recently taking home a silver in 2013.

The X Games called Block “one of the most exciting drivers on the roster.”

“Block never gives up during a race, even if his car is literally on fire,” his X Games profile says.

His driving skills reached millions on social media with his Youtube videos, which range from the Gymkhana driving series to videos about various auto elements. His most recent video shared on YouTube was about his teenage daughter Lia and a project she took on to rebuild a car for her 16th birthday. Block’s YouTube page has amassed nearly 2 million subscribers and more than 206 million views.

Masks make ‘little to no difference’ to Covid…