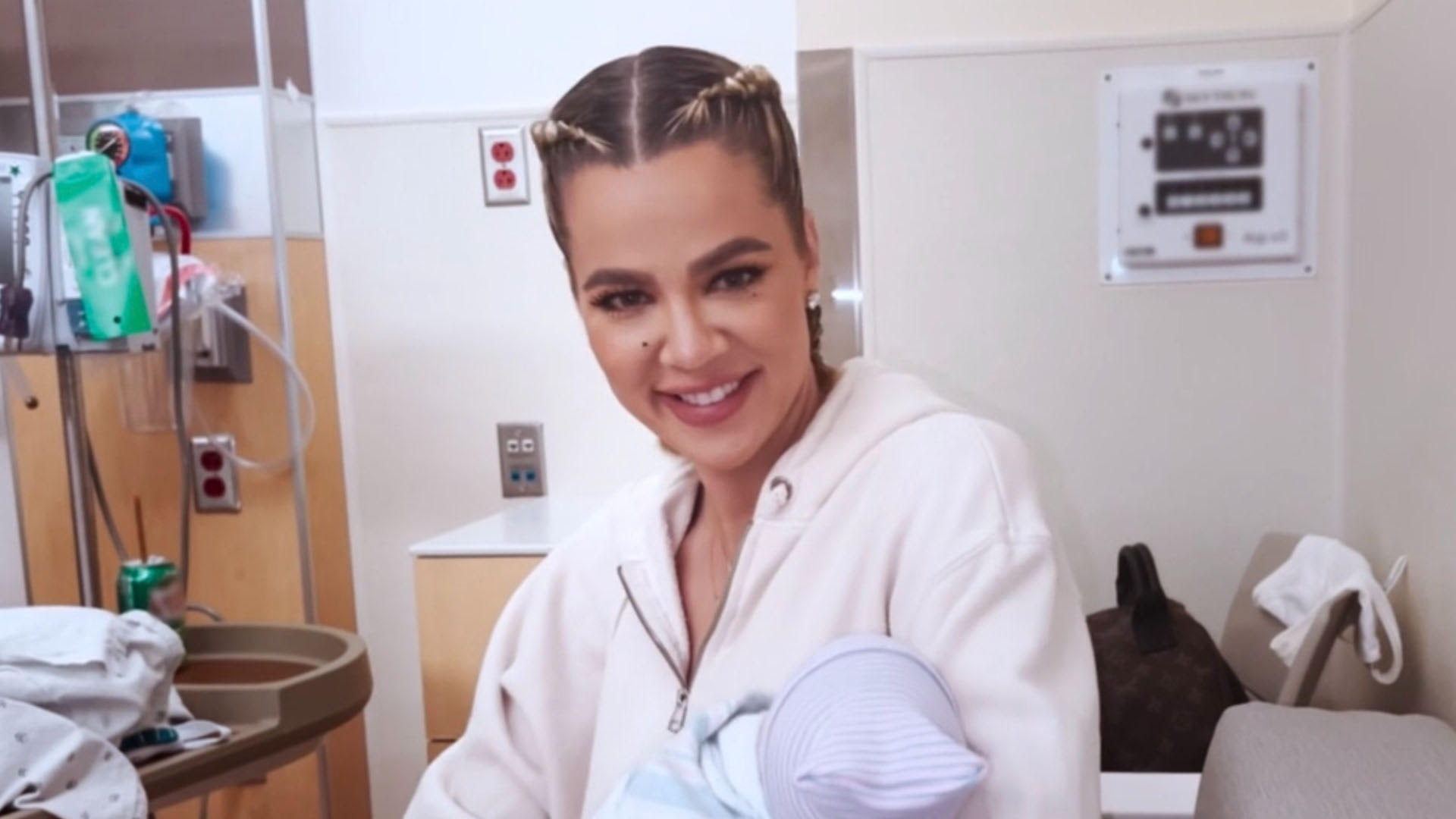 KHLOE Kardashian has teased the reveal of her baby son’s name as she celebrates Christmas with personalized family cookies.

The Good American founder showed off some adorable gingerbread cookies with the family’s names iced on them.

True and Khloe’s cookies were both pink and had their names visible.

However, the blue cookie for Khloe’s newborn just read “baby” and did not reveal the boy’s name.

Khloe, 38, revealed photos of her newborn during the season 2 premiere of Hulu’s The Kardashians.

Although her younger sister Kylie, 25, has revealed neither photos of his face nor the name of her newborn.

Early in the episode, the fashion mogul discussed her decision to welcome another child with Tristan Thompson, 31.

She revealed that they opted to have an embryo transfer with a surrogate days before news of his cheating with Maralee Nichols became public.

In a confessional, Khloe got emotional as she said: “There is something that I do need to talk about. That day when you guys were shooting with Kim about Tristan and you guys found out that Tristan was having a baby with somebody else, there was just something I wasn’t ready to talk about.”

She added: “And obviously it’s just really private and I don’t want this to get out because I want to protect my mental well-being as well as the surrogates and all of that… it’s just been a lot to go through all at the same time.”

After her family threw a low-key baby shower, Khloe learned her baby boy had arrived.

Fans watched as she rushed to the hospital to be there for the birth of her son.

On the ride to the hospital, she told Kim who was tagging along: “I’m not ready.”

She even brought Hulu’s cameras inside the hospital that showed the special moment the baby was born.

Kim and Khloe both appeared in good spirits, with Kim wielding the camera for plenty of video.

The sibling duo was at the bedside as Khloe’s surrogate pushed out the child.

Over the holiday season, fans have spotted a few clues Khloe may be getting back together with her cheating ex, Tristan.

Khloe and Tristan split in June 2021 after he cheated on her and fathered a child with Maralee.

Since the split, the two have continued to co-parent their kids, their daughter True and the newborn, but now fans think they’re back in a relationship.

On Friday, Tristan took to Instagram to share several photos of himself visiting the Downtown Women’s Center in Los Angeles.

The basketball player appeared to be volunteering at the non-profit organization as he unpacked boxes.

Tristan captioned the post: “Thank you to the @dwcweb Downtown Women’s Center for having me help give out presents and blankets today.

“A reminder my mom always told me, ‘When you’re blessed, bless others’. Thankful to all the staff and volunteers for what they do all year round to help these amazing women,” he added.

Eagle-eyed fans noticed that Khloe liked the post, as did her sister Kim, their pal Tracy Romulus, as well as their mom Kris Jenner’s boyfriend Corey Gamble.

Fans voiced their thoughts online as one wrote: “Tristan’s new post with a like from Khloe, Kim, and Tracy. Oh, and Corey.”

Others quickly began to speculate as they commented on the thread.

“And so it begins…” a second fan predicted.

A third person joked: “I wonder what he would have to do for Khloe or the family to actually cut him off.”

A fourth claimed: “This man’s image is in full rehab mode. No sightings of him with any women as of late. 2023 Khloe and Tristan reloaded, calling it now.”

Someone else fumed: “Why are they following him on social media? Ugh, Khloe has absolutely no self-respect.”

A different person wrote: “Just cringe and seems so fake. Would he be there if there weren’t any cameras? 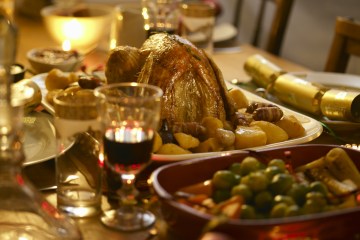 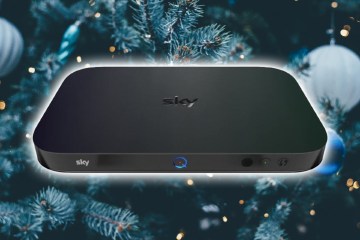 “I hope for Khloe’s sake that her liking this picture is just acknowledging the good charitable deed and not a sign of her getting back together with him.”

Referring to Kim liking the post, yet another fan said: “If a guy did my sister dirty like Tristan did Khloe, I wouldn’t care if he was Jesus Christ himself, I would still tell him to eat s**t and die at any given opportunity.”

excruciating lessons on dealing with the poor and less fortunate