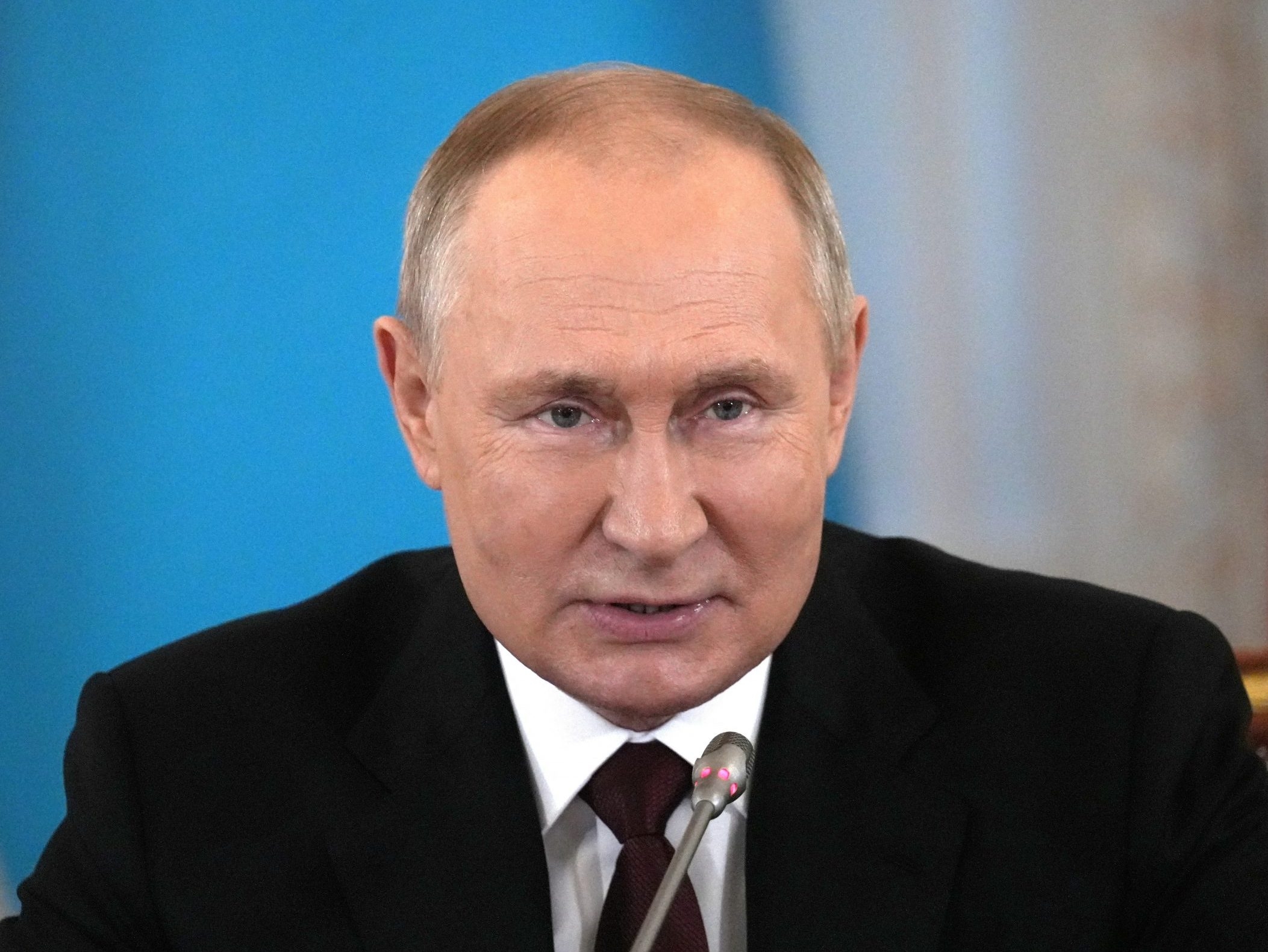 Writers, someone once said, are the ones who come down from the hills after the battle is over, and shoot the wounded.

It’s a nasty, brutish task, but someone has to do it. Besides — to mix metaphors — everyone says they hate car crashes. But, when out on the highway, they all slow down to take a look, don’t they?

So, here we both are, gathered to shoot the wounded. In 2022, the list is long. Here goes.

Vladimir Putin: I met him once, at a state dinner in Ottawa, back when he hadn’t fully left humanity. We gamely shook hands, observed by a phalanx of mesomorphic bodyguards, and the Russian leader smirked up at me. I say “up” because he’s really short — and, like some short guys, he makes up for his diminutive stature by driving flashy cars, talking about the size of his penis, or invading sovereign nations.

That last bit of short guy syndrome has made him not just 2022’s biggest loser — it’s made him the most-hated guy in the world. When he drops dead, it’ll be the biggest party you’ve ever seen.

Donald Trump: It isn’t surprising that the one-time (and we mean one-time) American president is on the losers list with Vladimir Putin. The two men have a bromance that verges on the homoerotic, and their fates appear to be forever intermingled. Putin helped to invent Trump, and vice-versa. But theirs is a buddy flick that has come to an end, and everyone wants their money back.

In Trump’s case, he’s barely standing under the weight of an avalanche of lawsuits, investigations, and multiple election losses. His world is “so, so small,” one of his confidantes recently told a reporter at Salon — and Ron DeSantis, the likely future GOP standard-bearer, has a world that’s getting bigger and brighter every day.

Justin Trudeau: Sure, we put him on the Winners list. Sure, he finished 2022 with a big byelection win, and a triumph over the convoy kooks in the polls and on the witness stand.

But — as with blackface, Gropegate and serial scandals — he still can’t help reminding us out how deeply out of touch he is. The country is hit with a massive and destructive coast-to-coast winter storm, and nobody expects him to start shoveling people out, a la Doug Ford. But announcing that he’s jetting off to the Caribbean just as the storm hits, on an Air Force jet? It all just reminds us that, after so many years, his biggest enemy remains his own judgment.

Jagmeet Singh: He theoretically leads a national political party. But, in reality, the NDP leader is not unlike the protagonist in the Rolling Stones’ ‘Under Assistant West Coast Promotion Man’: “I’m real, real sharp, yes, I am! I got a cravat and a seersucker suit, yes, I have. Here come the bus, uh oh! Uh, I thought I had a, a dime, where’s my dime? I know, I know I got a dime here somewhere. Oh, I’m so sharp.” Well-dressed, yes. But irrelevant, mostly.

Elon Musk: Just because you are super rich doesn’t mean you’re super smart. Or, at least, not smart at everything. In Musk’s case, he made Tesla into a big success, just as he did with Starlink. But his takeover of Twitter? After FTX, it’s been the biggest biz disaster of 2022 — advertisers and big names fleeing in droves, neo-Nazis and white supremacists getting the red carpet, and the banning of reporters for simply doing their jobs. Out of it all, Musk’s reputation has been beaten like a piñata at one of his 10 kids’ birthday parties. His Twitter misadventure has left him looking like an inflated, intolerant, incompetent boob. He may have one of the world’s biggest bank accounts, but he’s also one of the world’s biggest losers.

And so on and so on.

We could’ve kept going a lot longer, yes, but we’ve got lots of snow to shovel.

Thanks for nothing, Justin!

Ones to Watch: The music acts to keep on your radar in 2023