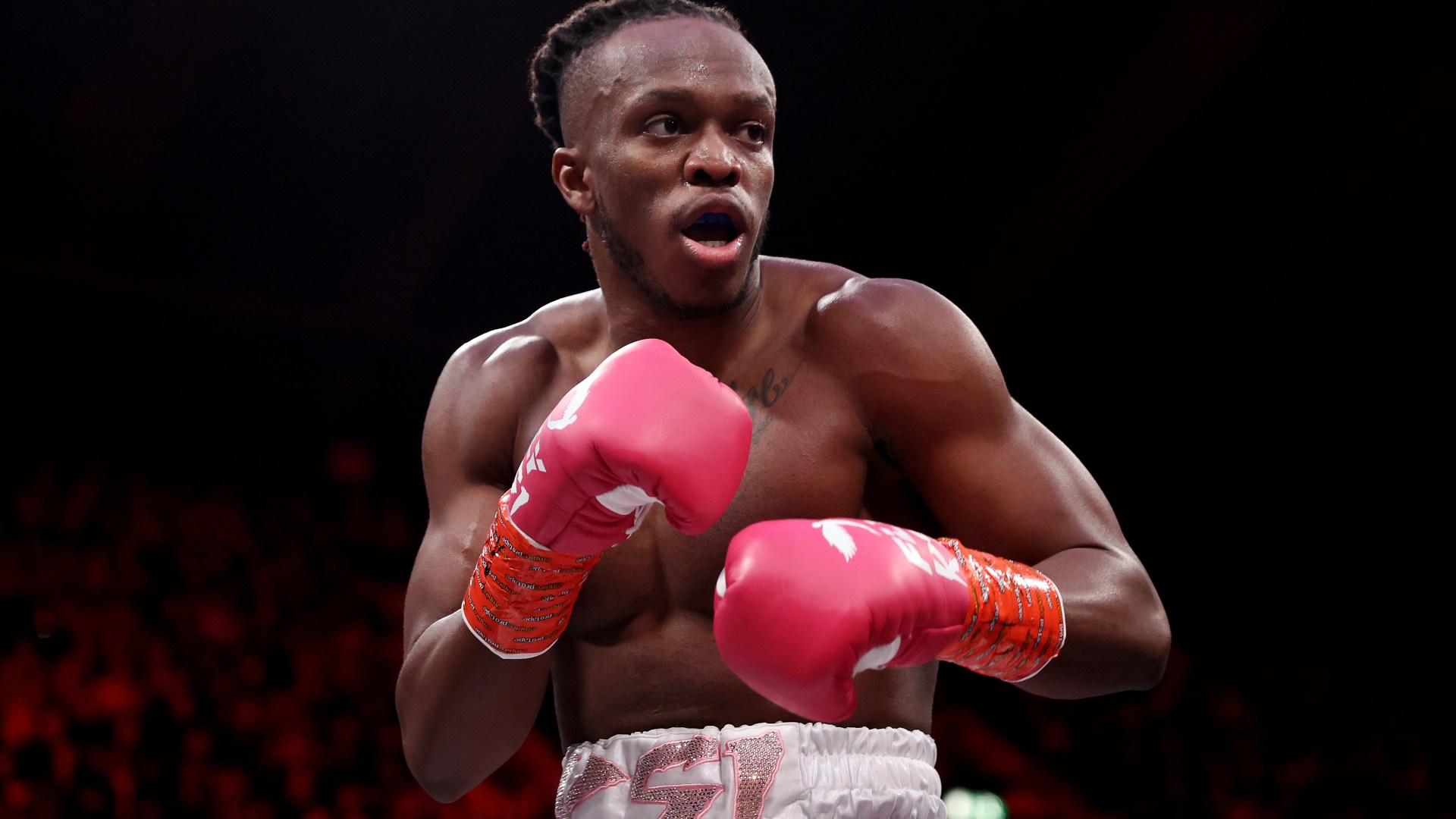 KSI has named THREE potential opponents for his next fight as he builds towards a massive grudge match with Jake Paul.

But Danis pulled out on less than two weeks notice, with gamer Temperr, 29, called up from the undercard in replacement.

In the end, it mattered little who was in the other corner as KSI knocked Temperrr out in round one with with a two-punch combination.

Afterwards, he called out Paul, 26, but insisted he will have one more bout until an end of year blockbuster with the American. 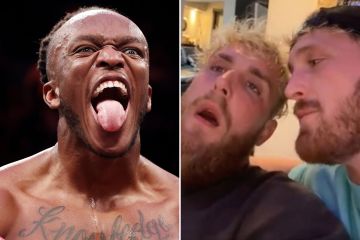 And KSI discussed who his next fight could be against while in a Twitter Space discussion with Tolbzter.

He said: “Look, I’ve got several options. I think tomorrow I’m going to have a little call with my team, figure out what we’re going to do.

“There’s plenty of options. We can have a few MisFits events to try and help with our options.

“But obviously a lot of people are saying me versus Salt Papi, and you know that could be an option.

“A lot of people are saying me and obviously [Joe] Fournier, me and Woodley, etc.”

Salt Papi, 28, shot to fame on TikTok but has been impressing in the boxing ring with three wins.

He has scored two brutal knockouts on KSI’s undercard, most recently at Wembley against vlogger and MMA fighter Josh Brueckner, 27.

The pair faced off after Temperrr was knocked out, fuelling speculation of a summer bout.

“I didn’t want to go round just bullying the other YouTuber influencers in this space because I’m trying to help grow them.

And Woodley, 40, the ex-UFC welterweight champion, has twice crossed over to boxing in defeats to Paul.

He was beaten on points in August 2021 before a brutal KO loss four months later in their rematch.

Both Woodley and Fournier were considered before Danis signed to fight KSI, only to pull out.

KSI has admitted he is keeping his options open and refusing to be nailed down to a next opponent.

He said: “No one is set in stone. I said beforehand, there’s levels to this and I’m on a different level.

“I didn’t want to fight another YouTuber in this space, I kind of wanted to fight someone like Dillon, then me fight Fournier and then Jake.

“I didn’t want to go round just bullying the other YouTuber influencers in this space because I’m trying to help grow them.”