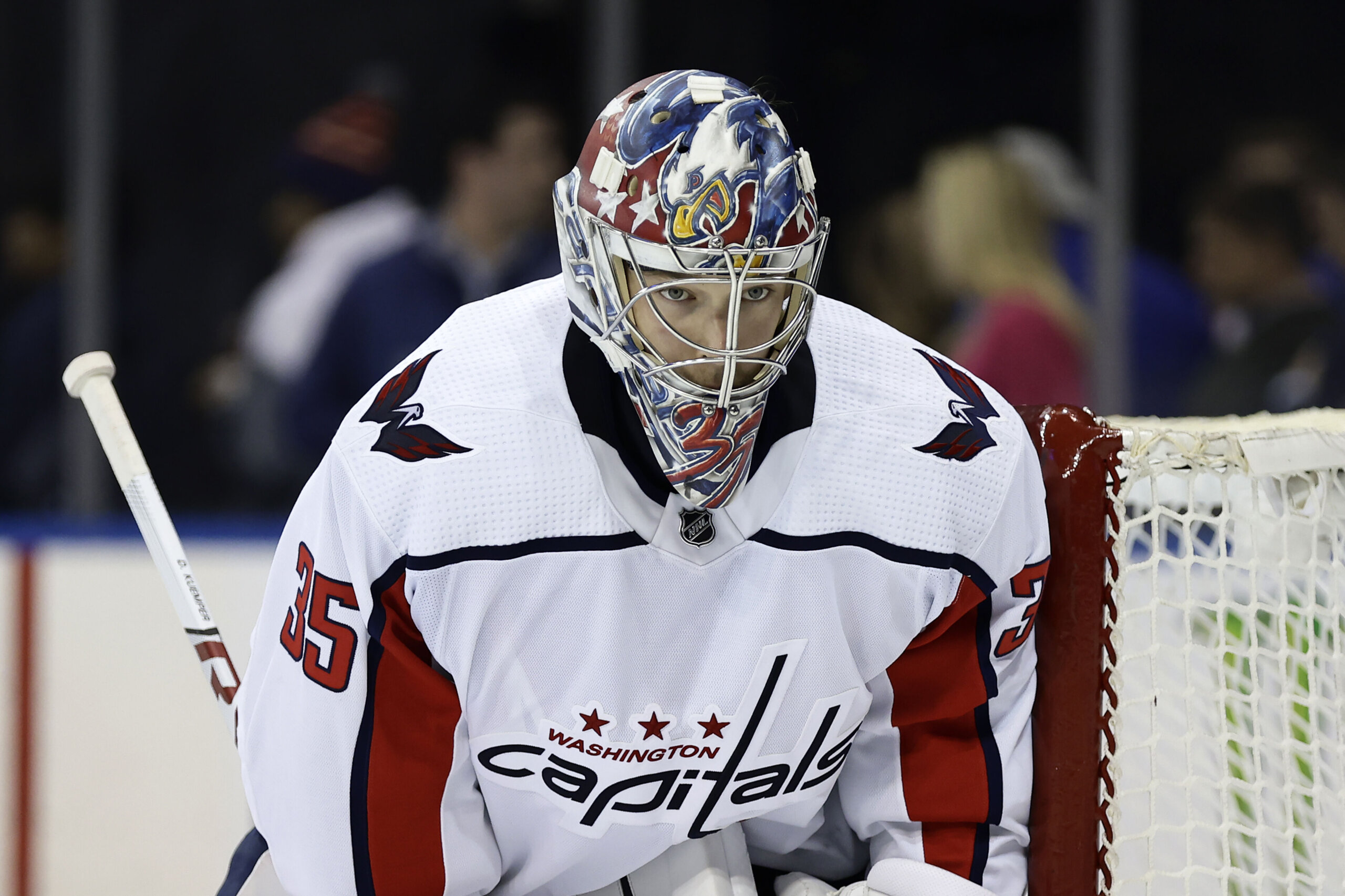 Washington had a 5-on-3 advantage eight minutes into the contest after Ryan Lindgren and Chris Kreider were penalized for the Rangers within 21 seconds. Washington quickly cashed in when Johansson tapped a loose puck past Igor Shesterkin at 8:44 for his ninth goal of the season. Assists went to Evgeny Kuznetsov and Gustafsson.

Gustafsson then made it 2-0 with his fifth goal of the season — all in the past five games — at 17:01 of the second. The journeyman blueliner had his first career hat trick in a 5-2 home win over Toronto on Dec. 17.

Gustafsson has 19 points (five goals and 14 assists) in 36 games, second among Capitals defensemen behind John Carlson, who was injured when he was struck in the face with a puck during Friday’s 4-1 home win over Winnipeg. In the same game, Alex Ovechkin scored twice to pass Gordie Howe on the all-time goal-scoring list.

Eller increased the lead to 3-0 at 19:23 of the second with his seventh of the season.

Conor Sheary added a short-handed empty-net goal at 16:58 of the third, his 11th of the campaign.

Kuemper improved to 7-1-0 in eight career games against the Rangers with his third shutout this season and the 28th of his career. The 32-year-old netminder, who helped the Colorado Avalanche win the Stanley Cup last spring before signing a five-year contract with the Capitals in July, is 10-9-2 this season.

Kuemper denied a well-directed deflection by Chris Kreider early in the second and gloved a chance by Filip Chytil at 5:21. He stopped Julien Gauthier from in-close at 12:18.

In the third, he denied a Rangers power-play early in the period and stymied another man-advantage chance for New York with just under five minutes remaining.

Tuesday’s game was only Washington’s seventh against a division opponent this season and their first of four against the Rangers. The Capitals are 4-2-1 in those contests.

The Rangers were coming off a 5-3 home win over the Islanders on Thursday before the Christmas break.

New York had won eight of nine and four straight at home.