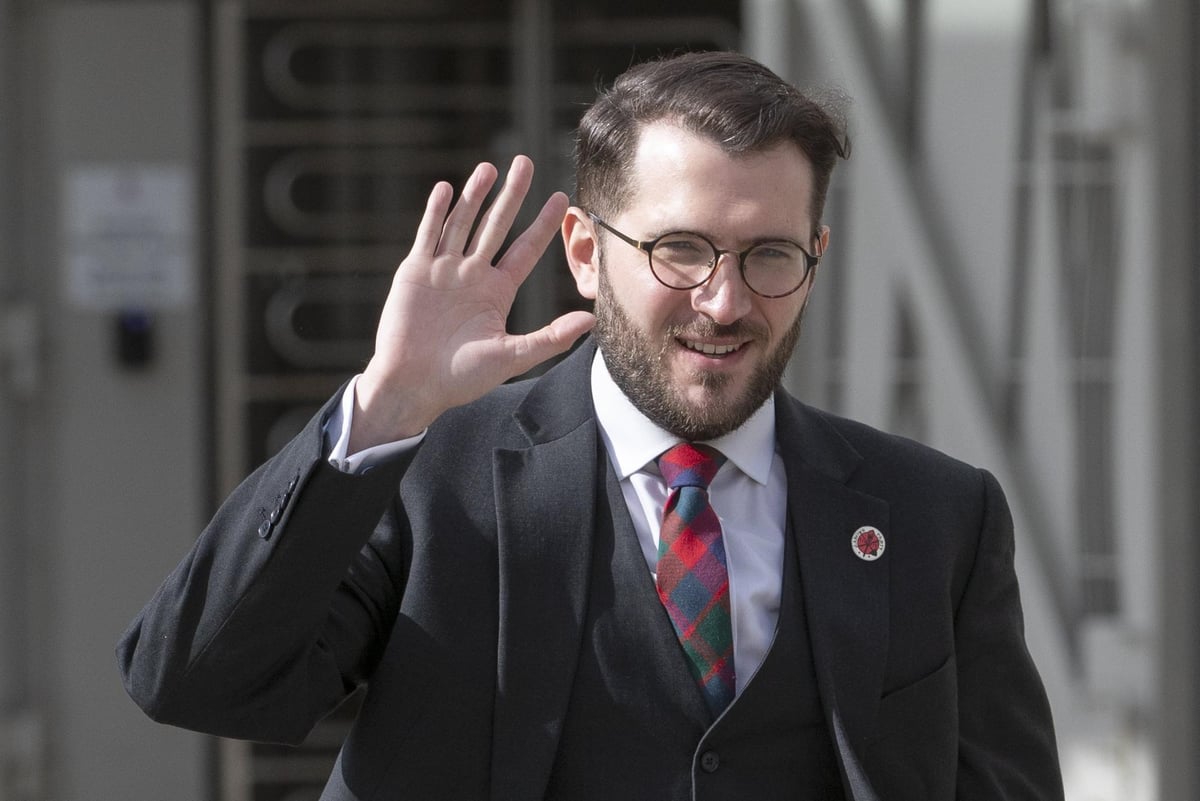 A leaked email, reported in the Daily Record, revealed the MSP asked his party’s governing body for a proposed ban on MSPs standing for Westminster to be reconsidered.

It comes as Scottish Labour is proposing to stop MSPs switching to Westminster in an attempt to prevent “double jobbing”.

Scottish Labour’s Paul Sweeney has been accused of ‘abandoning’ Holyrood over a leaked email which shows the MSP calling for his party to reconsider a proposed ban on MSPs standing for Westminster.

Sweeney was elected as a regional List MSP in May last year after losing his Glasgow North East seat at Westminster in 2019.

Under the proposal, he would have to give up his place at Holyrood before trying to get selected for a Westminster seat.

Rona Mackay, SNP MSP, accused Paul Sweeney being “shameless” and showing “utter contempt” for the Scottish Parliament, in what she named, “his ambition to scuttle off back to Westminster and abandon the people he was elected to represent just last year”.

The SNP MSP added: “Standing for Holyrood clearly was no more than a convenient stop-gap to pay his bills after he was kicked out of Westminster in 2019.

“So much for Scottish Labour being the so-called ‘party of devolution’?”

In the email, the Record reported Mr Sweeney called for “discretion” in cases where a regional MSP has a “significant relationship” to a UK parliamentary constituency, such as “having served as the previous MP”.

The MSP said: “Ultimately the expectation is for regional members to shadow and then contest constituencies as the basis for the party to make progress at elections, and I would argue that this principle should be applied to both Holyrood and Westminster constituencies alike.”

“I have only ever contested the Glasgow North East constituency as a candidate and would advise my local CLP [constituency party] that I would only be interested in seeking selection in that seat, due to the established relationship I have with it.”

A Scottish Labour spokesperson said: “The final selection procedures are a matter for the Scottish Executive Committee.

“Scottish Labour are committed to having excellent Parliamentarians in Holyrood focused on standing up for their constituents, and a range of talented and diverse candidates for the next General Election.”

So THAT’S Why Some People Have More Earwax Than Others

Five Emmerdale spoilers for this week as Sandra ruins…