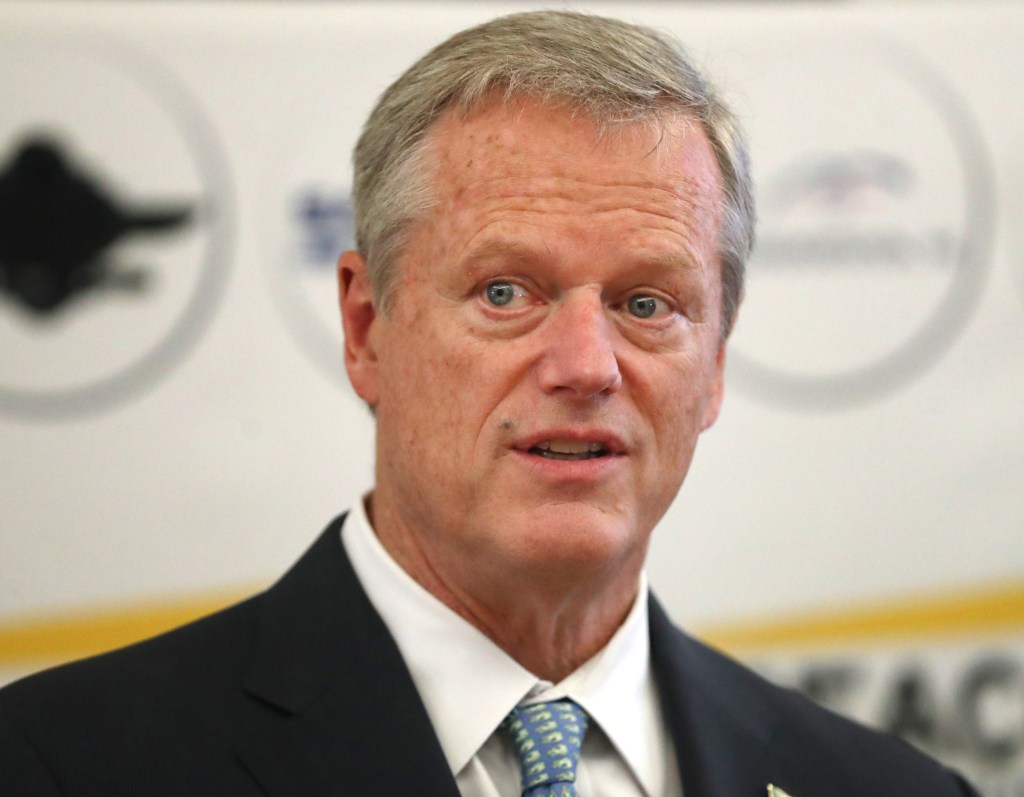 To hear the governor tell the tale, passage of the economic development bill that died in the waning moments of the Legislature’s formal sessions isn’t just a “should” do, but a “must.”

“There are a lot of elements there that I think people were counting on, and I really hope they come back and they figure out a way to get it done,” Gov. Charlie Baker said.

The Legislature’s over $4 billion dollar plan to send $250 rebates to taxpayers and make permanent about $500 million in tax cuts was all but through the chamber doors and on its way to Baker’s desk at the end of July.

Then a law passed in 1986 that effectively caps state revenues seemed to appear out of nowhere.

Chapter 62F of the General Laws hasn’t been used since just after it was signed. Passed through the advocacy of the late Barbara Anderson, it mandates that when the state gathers too much in taxes it must send the excess back to the taxpayers.

In 1987 taxpayers were credited 14 cents on their returns as a consequence. Now the state is looking at handing back about $3 billion in revenues from the last fiscal year.

The news threw the proverbial monkey wrench in the legislative machinery, jamming up the works enough that lawmakers ran out of time to pass the law before the July 31 end of their formal sessions.

Taxpayers need the relief, Baker has maintained for months, and said again Tuesday, noting the problem with not moving the bill doesn’t end there. A climate bill sitting on his desk requires funding contained in the economic plan, Baker said.

“There is a ton of money in there to support the climate bill. In fact it was talked about on the floor, during the budget debate, that I had expressed concerns there wasn’t any money to fund any of the things that are in the climate bill,” he said. “The message that I got from the Legislature was ‘don’t worry, it’s in the economic development bill.’”

Beyond that, Baker said, there are a number of other programs that were relying on the billions of funding in that proposal. The bill contains money for water and sewer infrastructure on the Cape, money for downtowns hit hard by COVID and the new remote work reality and money for housing.

Baker thinks the state can more than afford to do both the rebates under the 1986 law and the tax cuts contained in the economic bill.

According to the Department of Revenue, even after handing back the $3 billion under 62F, the state still shows $1.9 billion in surplus for 2022.

House Speaker Ronald Mariano told reporters Tuesday the Legislature “could” return to take up the bill, which he described as “a long way from being finalized.”

“Well, last weekend, I proposed several options for solutions for tax reform, economic development, and they were all refused,” the Senate president said.