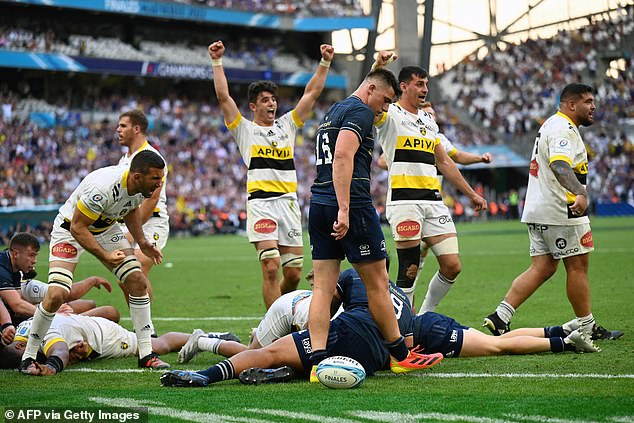 La Rochelle snatched European glory from out of Leinster’s grasp at Stade Velodrome, as Arthur Retiere’s try a minute from the end denied the Irish side their fifth title.

The replacement scrum-half struck after a savage blitz by Ronan O’Gara’s team in the closing stages of this tight, tense Heineken Champions Cup Final. Leinster were within touching distance of joining Toulouse as five-star kings of the continent, but their dream was shattered in dramatic fashion.

In truth, it would have been an injustice if La Rochelle had not won this. They were dominant in most areas for most of the game. If it hadn’t been for the harsh penalty-count against them and some wild lapses in decision-making and execution, they surely would have been out of sight.

What a triumph this is for a club who only won promotion to the Top 14 league in 2014. Their rise has been remarkable and they brought a huge following down to the Mediterranean to witness their finest hour. La Rochelle lost last year’s final 22-17 to domestic rivals Toulouse and it looked like there would be a similar fate this time, until Retiere conjured the late twist.

What a triumph this is too for O’Gara, the former Ireland No 10 who had the last laugh over so many familiar compatriots. He has spoken of his interest in succeeding Eddie Jones – who was in attendance here – as England head coach and on the evidence of this feat, the RFU should have him firmly in their thoughts.

La Rochelle will now seek to win their league to seal an epic Double. They will do so having struck another blow for the French game, to add glittering substance to this Gallic golden age, just two months after the national team won the Grand Slam.

Lyon won the Challenge Cup and now La Rochelle have claimed the top prize. Last year, it was Toulouse and Montpellier who took those titles. The balance of power lies on this side of the Channel. 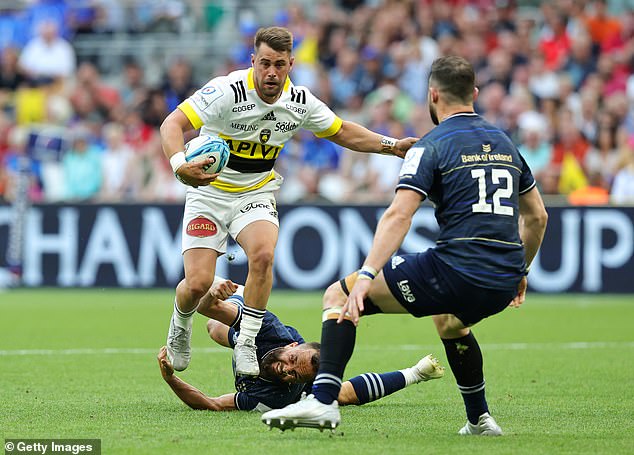 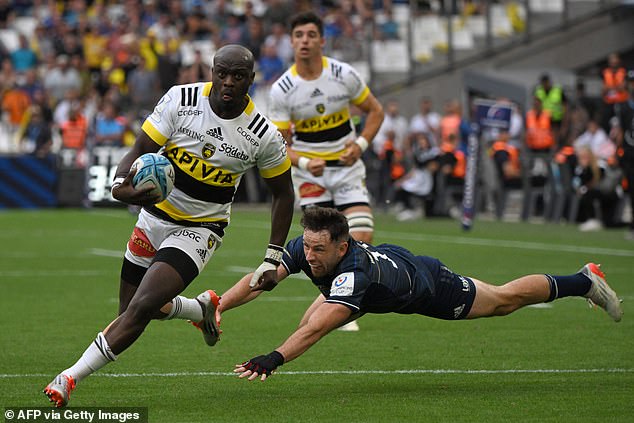 Leinster opened the scoring, with the first of Sexton’s four first-half penalties coming in the fifth minute – followed by another four minutes later. English referee Wayne Barnes continued to come down hard on the French finalists, which undermined their periods of possession and pressure.

Nevertheless, they were able to carve open Leinster’s renowned defence to score a try in the 10th minute. La Rochelle were attacking with advantage on the left and Dillyn Leyds managed to free his arms in a tackle and off-load to fellow wing Raymond Rhule, who cut inside and scorched clear through a gap to touch down. Ihaia West converted to put his side ahead, but that was to be their last points before the break, despite so much dominance.

Another Sexton penalty re-established Leinster’s narrow, fortuitous lead and then Leo Cullen’s men had to with-stand a sustained onslaught as La Rochelle pounded forward, hunting a second try. In the 32nd minute, Rhule burst into the opposition 22 again, but Leinster earned a precious reprieve from a penalty at a ruck, in front of their line.

Back came La Rochelle, undeterred, but their next golden chance was wasted due to a handling error wide on the right. They came back for an attacking scrum which seemed to be the perfect platform to gain a return for the drawn-out siege, but instead they were penalised for collapsing. 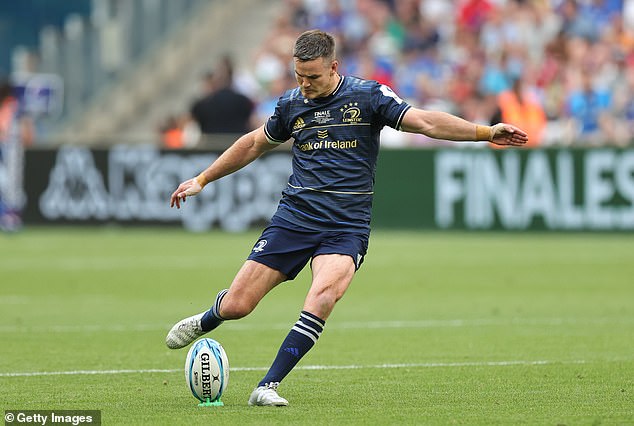 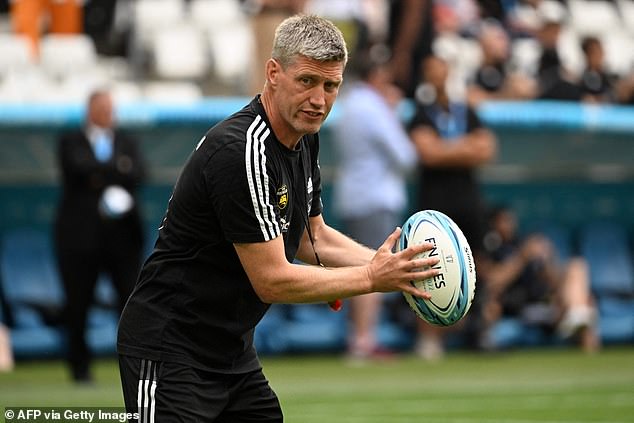 There was a certain inevitability that when Leinster broke out, they would make it count and sure enough, they did. After Brice Dulin had dithered and been ambushed in his own in-goal area, Leo Cullen’s team won another penalty and Sexton knocked it over to send them in 12-7 up at half-time. Given the run of play, that was a staggering score-line.

Two minutes after the break, there was a slight re-dress as Barnes awarded La Rochelle a penalty in range of the posts and West dispatched it to narrow the deficit to just two points. But it didn’t take long for normal service to resume, with Barnes’ whistle again the soundtrack of French suffering; gifting Sexton two easy shots in quick succession, to make it 18-10.

But La Rochelle rallied with gusto, in defiance of any sense that the writing was already on the wall. Just after the hour, they hit back. A penalty was kicked to the left corner, Matthias Haddad won the lineout and the French pack drove over, for the outstanding hooker, Pierre Bourgarit, to score. West’s conversion made it 18-17. A grandstand finish was in prospect.

With fifteen minutes to go, La Rochelle were reduced to 14 men as Thomas Lavault was correctly sin-binned for a sly trip on Jamison Gibson-Park. Leinster took the three points – kicked by Ross Byrne, who had replaced the bashed-up Sexton moments earlier.

That gave them a four-point cushion and they so nearly held on to it. Nearly, but not quite. Europe has new conquerors. 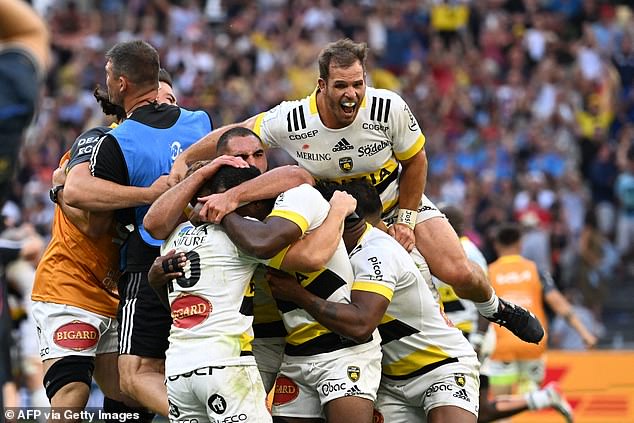 Indonesia to mainstream Bali Agenda for Resilience at G20, ASEAN