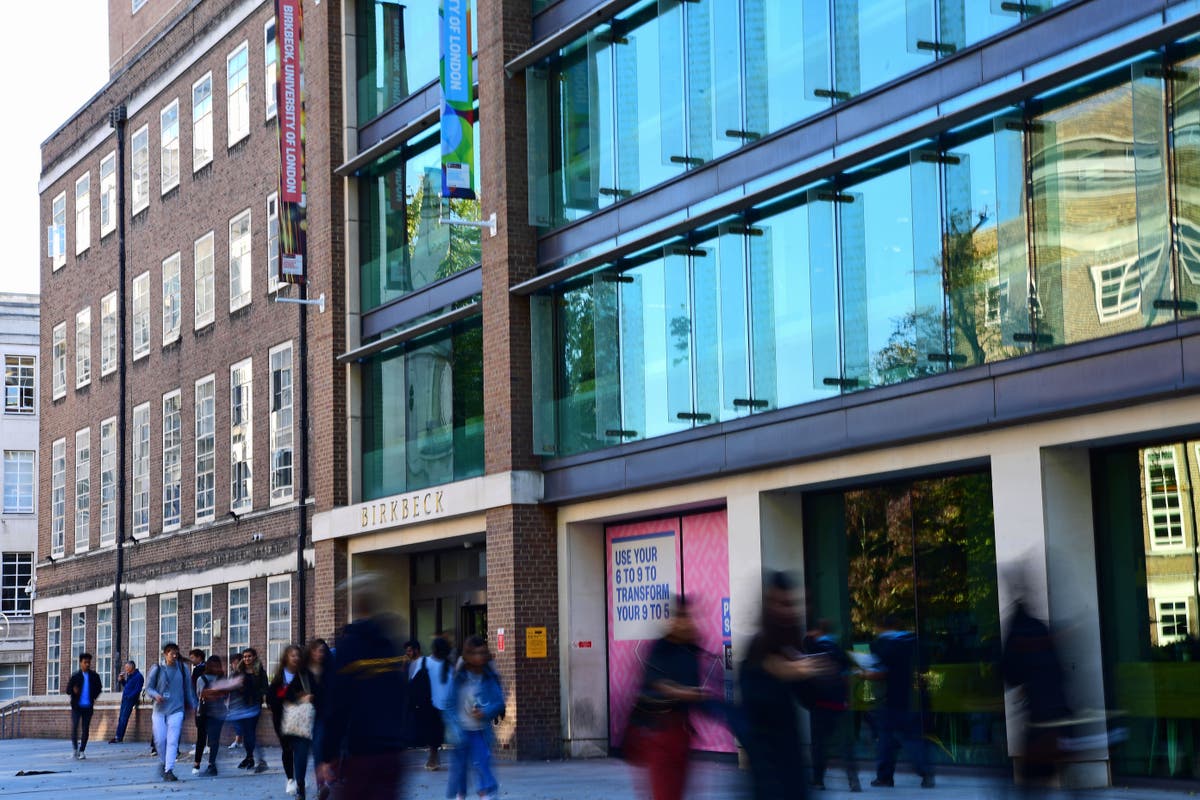 niversities could go bankrupt if the Government limits the number of foreign students in a bid to bring down net migration, an adviser on immigration policy has warned.

Rishi Sunak’s potential plan to clamp down on international students taking “low-quality” degrees could “send many universities over the edge,” particularly in poorer regions, the chair of the Government’s Migration Advisory Committee said.

If you’re interested in the levelling up agenda, you might want to worry about harming universities around Britain

“If you close down the international route I’m not sure how the university continues to survive.”

He said that London, Cambridge and Oxford would do well if overseas students were only allowed places at “elite” universities, asking: “But what about Newcastle, what about the north east, the north west, Scotland?”

“If you’re interested in the levelling up agenda, you might want to worry about harming universities around Britain,” the King’s College economics professor added.

He pointed out it was not just an immigration policy but also an education policy, as it could lead to a “massive increase” in British students’ fees to make up for the loss of foreign students’ payments.

The Prime Minister is considering a crackdown on international students bringing dependants and restricting admissions to top universities, Downing Street said on Thursday after net migration to the UK climbed to a record half a million.

His official spokesman insisted Mr Sunak was “fully committed” to bringing overall immigration levels down and blamed “unprecedented and unique circumstances” for the record high.

The official said: “We’re considering all options to make sure the immigration system is delivering, and that does include looking at the issue of student dependants and low-quality degrees.”

This would be in line with proposals being explored by Home Secretary Suella Braverman, who has previously complained about foreign students “bringing in family members who can piggyback onto their student visa” and “propping up, frankly, substandard courses in inadequate institutions”.

Mr Bell said restricting the number of family members students can bring to the UK is “certainly worth looking into”.

“If you’re an undergraduate student you’re not allowed to bring a dependent but students doing Master’s and PhD programmes are allowed to bring dependents and that’s gone up from – it used to be very small, about 20,000 visas a year – and it’s now up to about 70 or 80,000.

“That’s an area where the Government may want to think about whether the offer is right … particularly for one-year Master’s programmes it’s perhaps less clear why we should be allowing dependents.”

The estimates were compiled by the Office for National Statistics (ONS), which said the jump was driven by “unique” factors including visa schemes for Ukrainians and Hong Kong citizens, and students arriving from outside the European Union.

People arriving on study visas accounted for the largest proportion of long-term immigration of non-EU nationals, at 277,000, or 39% of the total, according to the ONS.

Far from “zero-COVID,” cases in China are soaring, and so is frustration with the government’s tactics

Canada stands with people ‘expressing themselves’ amid China COVID-19 protests:…