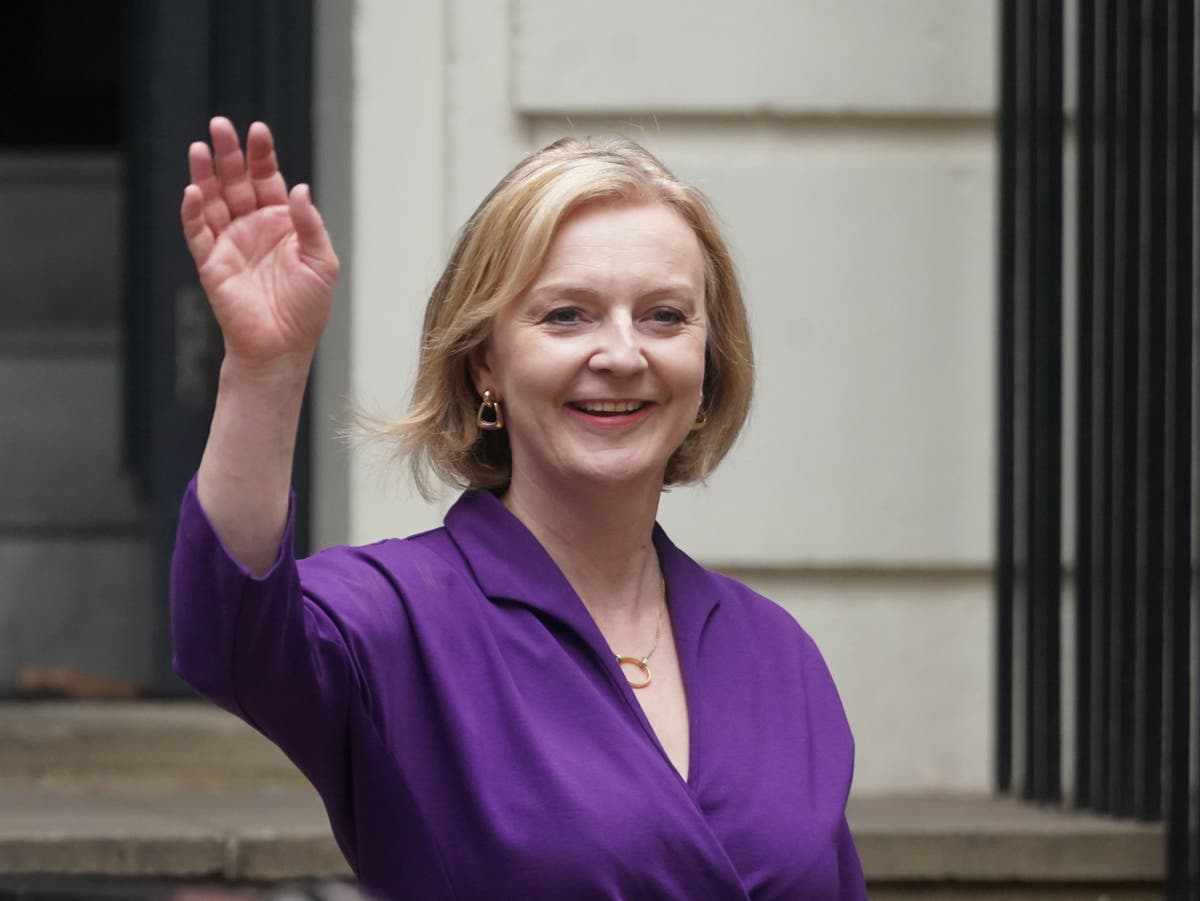 Liz Truss is said to be preparing a £40bn support package to cut British businesses’ soaring energy bills in one of her first acts as prime minister.

The Tory leadership winner is understood to be considering announcing some form of price freeze on gas and electricity bills for both households and firms within days.

The plan being finalised by Ms Truss’ senior team could see the government subsidising the extra cost of wholesale energy being bought by UK suppliers.

It could cost as much as £130bn to freeze all household bills at the current price cap of £1,971 over the next 18 months, according to policy option documents seen by Bloomberg.

Separately, the website reported that Ms Truss is readying a £40bn package for businesses which would discount bills faced by firms by making up the difference for suppliers’ wholesale costs.

The incoming PM and senior officials are reportedly considering either fixing a unit price that businesses will pay, or making sure suppliers offer a particular unit price reduction.

If the support scheme for businesses would cost about £40bn if put in pace for six months, according to the government documents, but it is not clear how long Ms Truss wants to cover extra wholesale costs.

The BBC reported that Ms Truss is planning to freeze household energy bills at current levels for 18 months. Business secretary Kwasi Kwarteng – set to be named chancellor – has already said support would help businesses and families “through this winter and the next”.

Energy industry chiefs have said that the huge loans offered to suppliers to fund the price freeze could be repaid through a levy on Britons’ household bills once the crisis is over.

Lib Dem leader Sir Ed Davey called for a “genuine freeze” paid for through a windfall tax on oil and gas – expressing his concern that Ms Truss appears to want to utilise a “loan system”.

Labour’s deputy leader Angela Rayner also said it would be “completely unfair” for working-class people to bear the brunt of any energy bill freeze rather introduce a new windfall tax.

Treasury minister Simon Clarke said Ms Truss’s plan to tackle energy bills will be a “major intervention” to help businesses and households, but declined to share any details of a possible price freeze.

The senior Truss ally – tipped to be levelling up secretary – told BBC Radio 4’s Today programme it would address the current crisis and the “long-term interest to bill-payers”.

According to Bloomberg, Ms Truss had only wanted to extend the current support package for all households from £400 to £1,000 as recently as last week. She is said to have accepted this would not be enough after discussions with senior officials.

Dhara Vyas from Energy UK – umbrella body for the big energy companies – said reports of a loan scheme to freeze household gas and electricity bills were “sort of in the ballpark” of a deficit tariff scheme proposed by the group last month.

Asked by MPs on Tuesday if the energy giants backed the idea of receiving loans later paid back through a levy on household bills, she said: “The vast majority of our members are in favour anything that will help people this winter.”

Tina McKenzie, policy chief at Federation of Small Businesses (FSB), told the business and energy select committee on Tuesday that many firms’ energy bill contracts were coming to an end at October. “It’s pretty dire … they cannot afford to pay 400 per cent or 500 per cent increase in bills.”

Saying desparate firms would welcome a cap from the Truss government, Ms McKenzie said one pub in Tyne and Wear had seen energy bills shoot up from £32,000 to £135,000. “The question is, are they going to fold or are they going to get help?”

The Resolution Foundation’s Torsten Bell told MPs on the committee that the Truss government would have to make previously unthinkable moves very soon for the sake of social “solidarity”.

The expert said: “We can do it slowly, and wait for things to get much worse, or we can announce it on Thursday, that we are going to be capping elements of wholesale and retail prices … We’re going to move to bits of policy intervention that all of us thought would never be needed.”

Following her victory over Rishi Sunak, the new Tory leader has flown to Balmoral where she will be formally invited by the Queen to form a government.

She will then return to Westminster where she is expected to address the nation for the first time as prime minister around 4pm before getting down to the business of appointing her ministerial team.

Fears grow for Ukraine nuke plant ahead of inspector report