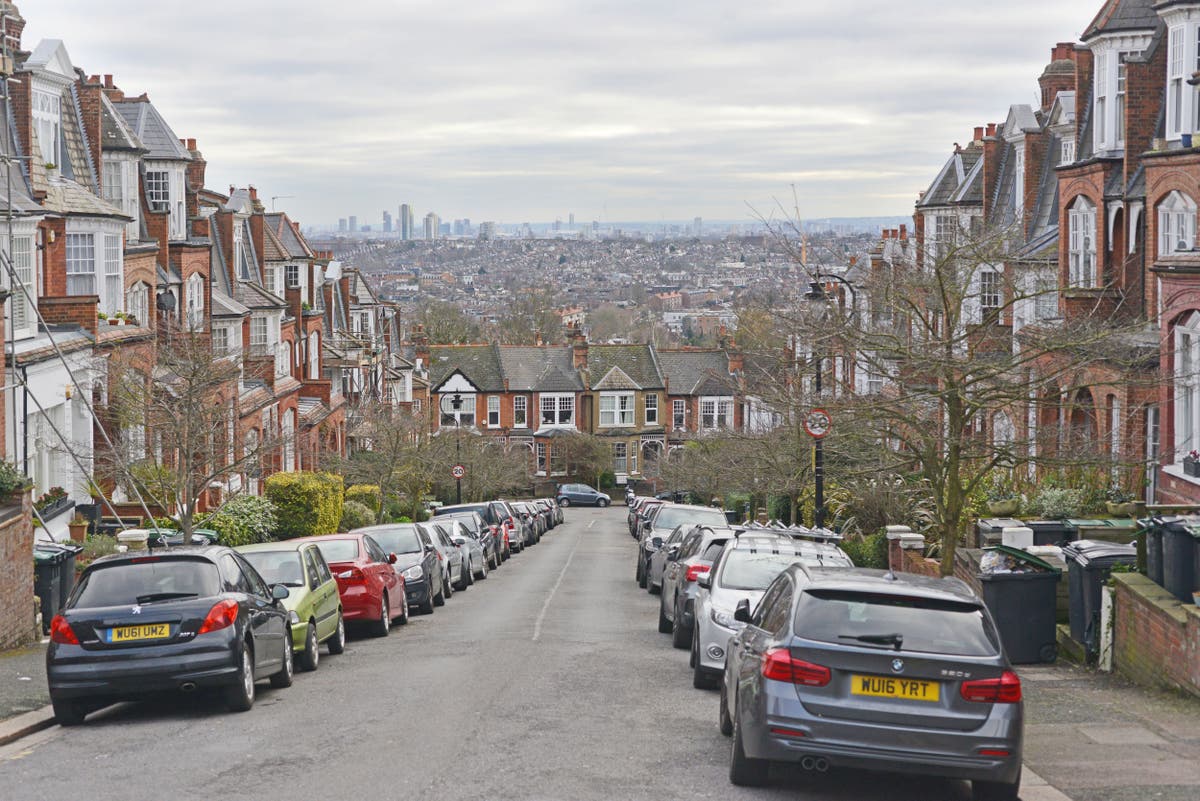 ondon’s property market is slowing less sharply than the rest of the UK as higher mortgage rates take their toll on prices across the country, new figures reveal today.

Latest data from leading lender Nationwide show that the annual rate of house price growth across the UK slumped from 4.4 per cent in November to just 2.8 per cent in December.

Quarterly data highlights the slowdown even more starkly with prices surging at 10.3 per cent in the third quarter, but only 4.8 per cent in the last three months of the year.

That meant prices grew more quickly in the capital than in Scotland and almost as fast as in south east, the south west and Wales during the fourth quarter.

The data suggests that the pattern dominating throughout the pandemic with London’s property market lagged behind the rest of the country may be about to reverse in 2023. The average house price in London stood at £528,000 in December, according to Nationwide.

London agents said they had seen continuing demand from cash buyers in December who were not affected by the sharp rise in mortgage rates over 2022.

Matthew Thompson, head of sales at Chestertons, says: “This December, the market was considerably active with an uplift in cash buyers and offers being agreed.

“This market dynamic was further supported by seasoned buyers who have experienced differing market conditions in the past and were keen to finalise their purchase as soon as possible. Meanwhile, first-time-buyers and second steppers have been more hesitant and decided to observe how the market might develop in the New Year.”

Nationwide’s chief economist Robert Gardner, said: “December saw a further sharp slowdown in annual house price growth to 2.8%, from 4.4% in November. Prices fell by 0.1% month-on-month – a much smaller decline than in the previous couple of months.

“However, December also marked the fourth consecutive monthly price fall – the worst run since 2008, which left prices 2.5% lower than their August peak after taking account of seasonal effects.

“While financial market conditions have settled, mortgage rates are taking longer to normalise and activity in the housing market has shown few signs of recovery.

“It will be hard for the market to regain much momentum in the near term as economic headwinds strengthen, with real earnings set to fall further and the labour market widely projected to weaken as the economy shrinks.”

He added:” “While recent years have seen relatively weak house price growth in London, looking back since the turn of the century it remains the top performing region, with average house prices having increased by 304% since 2000. By comparison UK average earnings have increased by around 85% over the same period. It has also been the strongest performing region in six out of the last 23 years.”