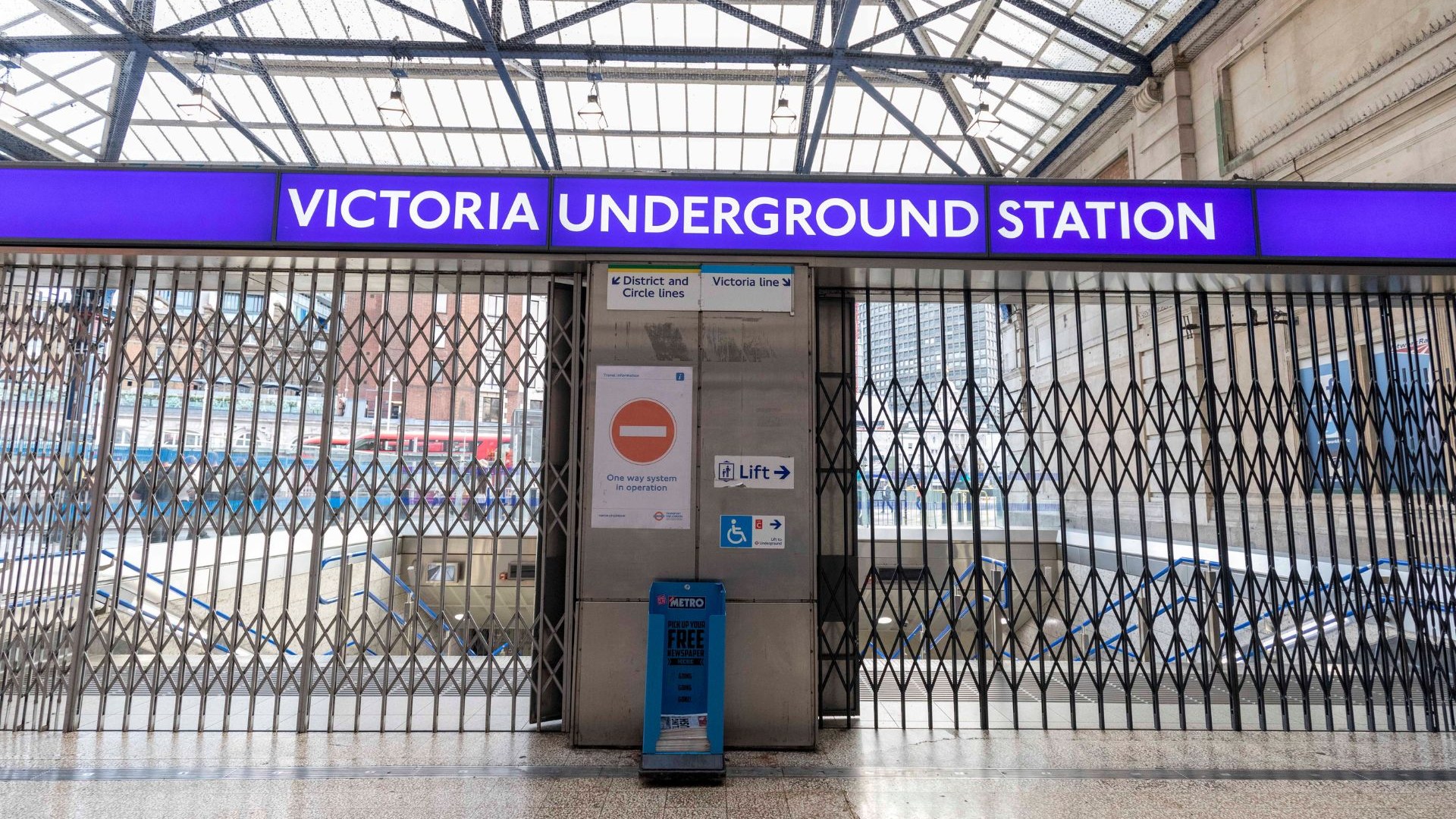 LONDONERS are set for a weekend of fresh travel misery as thousands of workers strike over pay, jobs & conditions from TODAY.

Network Rail, train companies, London Underground and buses in the capital will be hit by walkouts over the weekend.

The industrial action is set to cause travel chaos for workers, holidaymakers and fans going to events, including a cricket Test match at Lords.

Members of the Rail, Maritime and Transport (RMT) union, Transport Salaried Staffs Association (TSSA) and Unite will be involved in the industrial action, after ongoing talks failed to break the deadlocked rows.

Today, members of the RMT and Unite on London Underground will walk out, as well as Unite members on London United bus routes in the capital in a separate dispute over pay.

On Saturday, RMT members at Network Rail and 14 train operators, TSSA members at seven companies, and Unite members at NR will strike again, along with London United bus drivers.

Sunday morning train services will be affected by the knock-on effect of Saturday’s action.

CBI has orders from the top to harass us but work won’t stop, says Arvind Kejriwal-Politics News , Firstpost