Loretta Lynn and her connection to WA 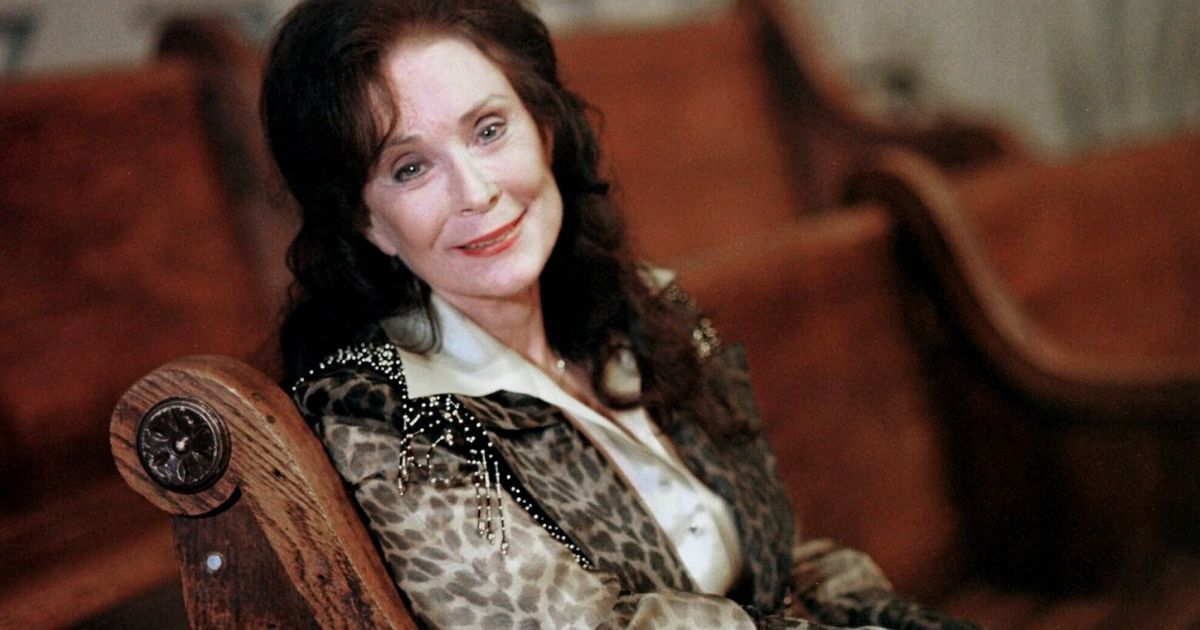 Loretta Lynn, who died Tuesday at 90, was well-known for her tough-woman country music that spanned decades and themes. What may be less well-known about the Grammy-winning singer-songwriter is that she spent the early years of her musical career, before the fame and awards and national recognition, in Whatcom County, just a few miles from the Canadian border.

“Before she became a country music icon, the Kentucky-born Lynn spent time in Washington state where her husband, [Oliver “Mooney” Lynn], had found work on a farm. She sang in taverns at night and, during the day, drove from one radio station to another, changing in the parking lot, then going in with a demo record and asking for airplay,” The Seattle Times reported in 2019 on Ken Burns’ documentary miniseries, “Country Music.”

“It seems improbable that there was a coal miner’s daughter in Custer, Washington,” Burns said at the time. “But there she was.”

Lynn and her husband moved to Custer, Whatcom County, when Lynn was 15, after the mines closed in their native Butcher Hollow, Kentucky.

Lynn composed the song “I’m a Honky Tonk Girl,” released in March 1960, while she was living in Custer, prompting her and her husband to drive around the country to persuade radio stations to play it, according to a 1981 Times article. The song, which peaked at No. 14 on the Billboard Hot County Songs chart in the summer of 1960, helped springboard Lynn’s musical career.

Highlights of reviews from The Seattle Times’ archive:

They had only three pizzas for dozens of people

Magician KS Ramesh who trained Amitabh Bachchan on Jaadugar: He got so fluent with…