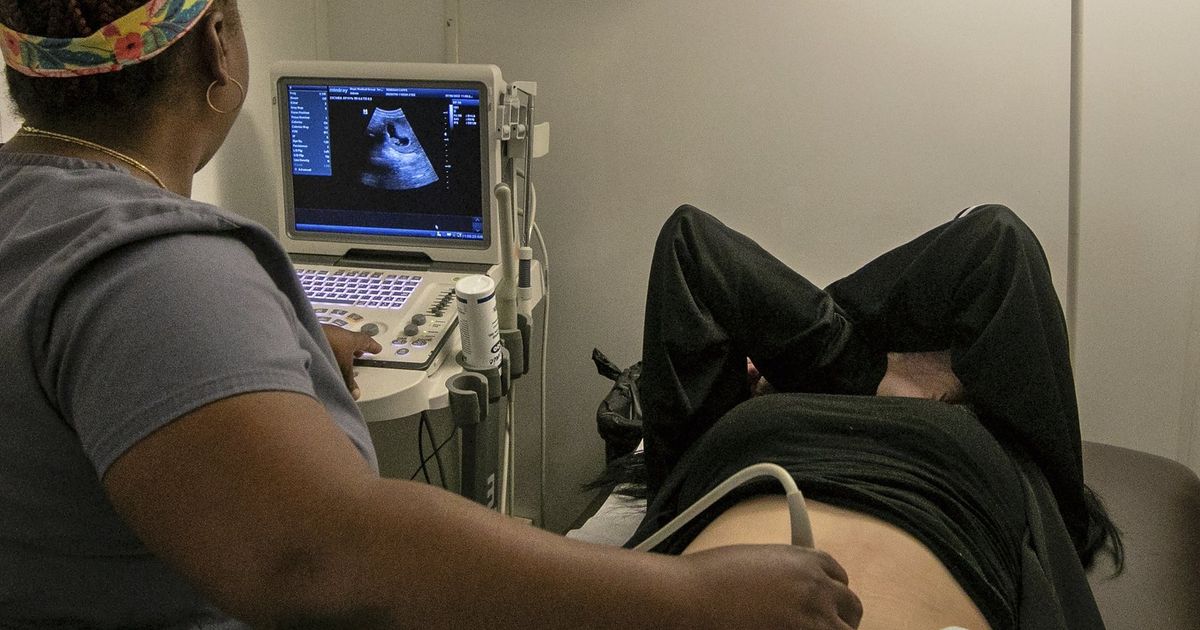 BATON ROUGE, La. (AP) — Abortion clinics in Louisiana can continue operating while a lawsuit challenging the state’s near total ban on abortions is resolved, a state judge ruled Thursday.

The preliminary injunction issued by state district judge Donald Johnson in Baton Rouge is the latest development amid a flurry of court challenges to state “trigger” laws that were crafted in anticipation of the U.S. Supreme Court overturning the 1973 Roe v. Wade decision that established abortion rights, which it did June 24.

For weeks, access to abortion has been flickering in Louisiana where there are three clinics. A statewide abortion ban has taken effect twice and been blocked twice since the Supreme Court’s ruling in June. Johnson had entered a temporary hold on enforcement July 11, pending arguments in the case that were heard Monday.

Johnson’s new ruling allows clinics to continue providing abortion procedures while a lawsuit filed by a north Louisiana abortion clinic and others continues. The order gives attorneys on both sides 30 days to develop plans for a trial on whether the law should be permanently blocked.

The state could appeal his order, however, Louisiana Attorney General Jeff Landry has said he expects the case to wind up at the state Supreme Court.

More on abortion, law and politics

Johnson did not immediately release reasons for the decision but said they would be forthcoming.

Landry did not issue an immediate comment but was expected to address the issue at a Thursday morning meeting.

The lead plaintiff in the case is a north Louisiana clinic that has continued abortion care in Shreveport under Johnson’s temporary order. Clinics in Baton Rouge and New Orleans had stopped operations pending Johnson’s decision on the injunction. A spokeswoman for those clinics said both were open Thursday, scheduling patients for counseling and abortions.

“With this decision, Chief Judge Johnson determined that we are likely to succeed on the merits of our lawsuit,” Joanna Wright, an attorney for the clinic, said in an email. “We are prepared to prove our case and hope to obtain a final ruling that the trigger bans are unconstitutional and cannot be enforced.”

The plaintiffs in the lawsuit don’t deny that the state can now ban abortion as a result of the Supreme Court ruling. Instead, they contend that Louisiana now has multiple, conflicting trigger mechanisms in the law. They also argue that state law is unclear on whether it bans an abortion prior to a fertilized egg implanting in the uterus.

And while the law provides an exception for “medically futile” pregnancies in cases of fetuses with fatal abnormalities, the plaintiffs noted it gives no definition of the term and that state health officials have not yet provided a list of conditions that would qualify as medically futile.

In Louisiana, there is little question that an abortion ban will eventually be in effect in the state where the Legislature has long been dominated by abortion opponents. But the court case has resulted in more time for the state’s three abortion clinics — in Shreveport, Baton Rouge and New Orleans — to stay open.

The Future of Agriculture Science is Sowed at Fastest…