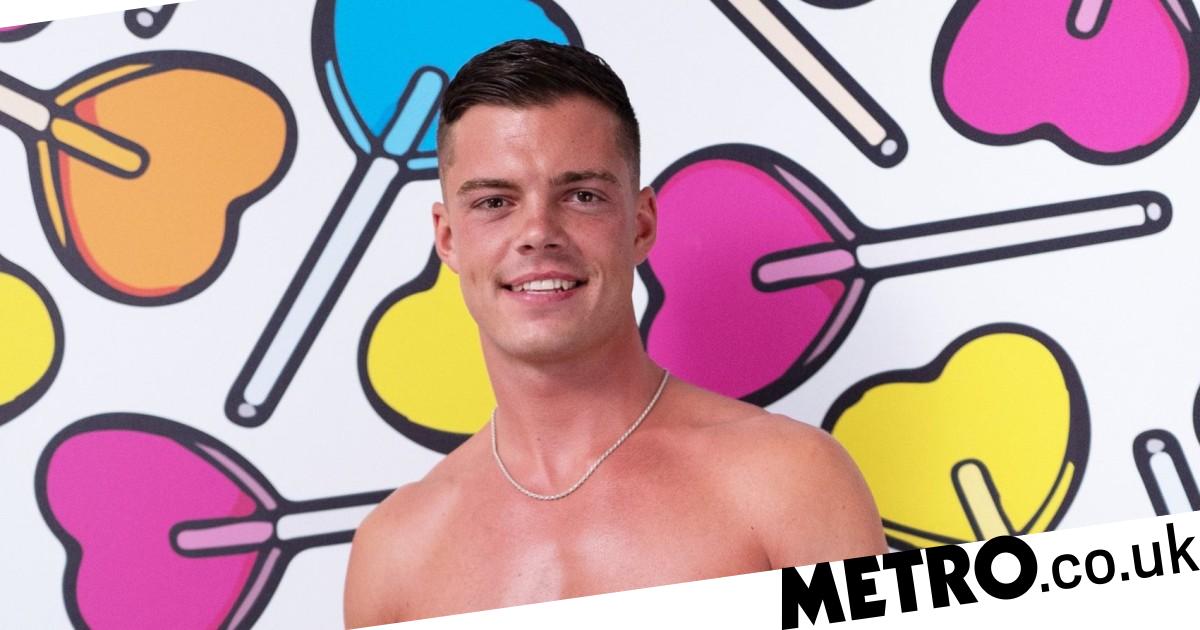 It’s no surprise that Love Island stars get plenty of attention once they’ve left the villa, but Billy Brown has shared he’s been offered a whopping £10k for ‘feet pics’.

One of the Islanders on the last season of the series, Billy, 24, coupled up with Danica Taylor but eventually left about halfway through the show.

Now, the Roofing company director from Surrey has revealed some of the strange situations he’s found himself in since finding fame.

‘Yeah, I got offered £10k for feet pics, which I haven’t sent by the way,’ he told The Daily Star when asked if he had experienced any particularly strange fan encounters.

‘I can’t be doing that, I don’t do OnlyFans so I’m not going to send my feet and you don’t know what they will do to it, it’s just not worth it.’

He went on to reveal that another fan ‘flew over from Paris’ when he was doing a launch at one of his family’s sunbed shops, just so she could meet him.

Billy said the girl ‘bought me an eclair… got a pic then left, and then literally every single Insta story I posted she would turn up and I was like “oh no, what’s going on?”’

‘It’s stopped now but it got a bit weird,’ he admitted, revealing she would ‘turn up’ whenever he revealed his location.

Billy also said that he gets the same message in his DMs every day from a man who offers to pay him for some services.

While the Islanders clearly picked up plenty of fans, last season’s batch of contestants did find themselves in hot water when the show was inundated with complaints by people watching on at home.

Last month it was revealed that Love Island was the most complained about television show of 2022, with 3,617 complaints in just one week.

The complaints related to alleged misogynistic and bullying behaviour by some contestants in the villa, according to Ofcom.

Despite the drama, another season is about to hit our screens in coming weeks, with a new group of Islanders heading to South Africa to soak up the sun.


MORE : Love Island star Ekin-Su Cülcüloğlu reveals she was bullied and ‘pushed down the stairs’ at school

No trans people in female prison have history of violence…

Would it be weird to contact her during the scandal?

Pregnant Dani Dyer heads out shopping in £5k of designer…