Love Island fans claim they’ve spotted a feud as Olivia side-eyes boy after sly comment – did you see it? 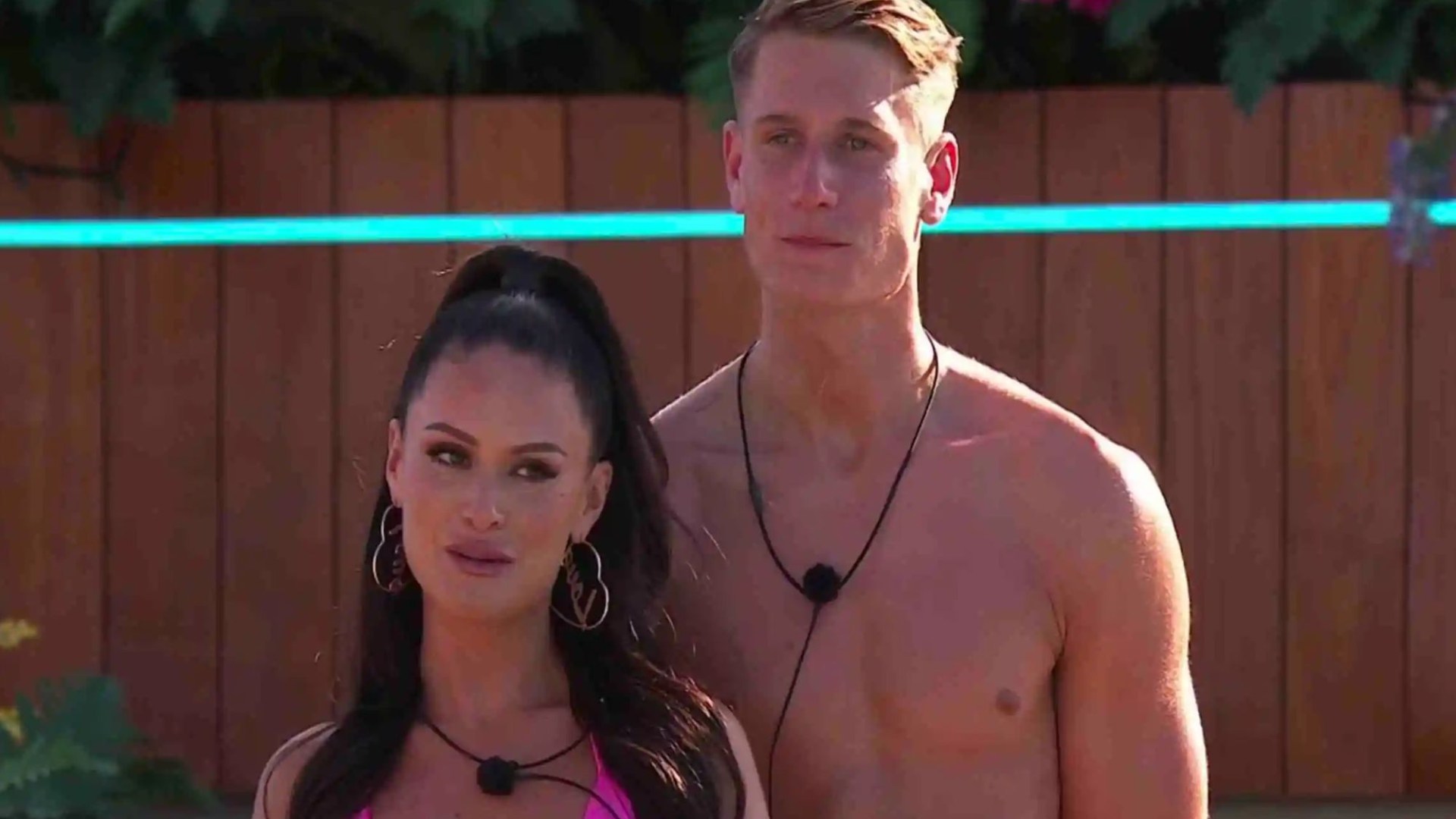 LOVE Island fans think they have spotted the first show feud after spotting one of the Islanders side-eying a boy.

Viewers of the ITV2 show are certain they saw Olivia Hawkins giving Kai Fagan a side-eye glance after a sly comment.

Last night, Olivia, 27, was seen trying to steal hunk Kai, 24, off her co-star Anna-May Ropey in the tense coupling.

However, Kai was quick to be stolen from her by another of her co-stars, Tanyel Revan, in a second shock twist.

It meant that Olivia was left to couple up with TikTok sensation and farmer Will Young during the first episode.

During the coupling, fans were certain they had spotted a side-ways glance as Olivia looked over at Kai. 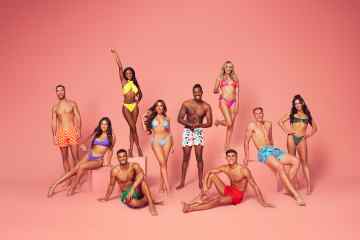 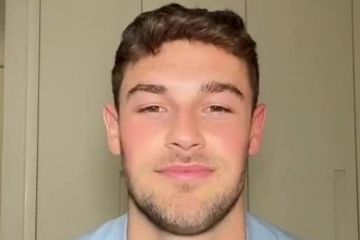 Predicting a feud about to begin, one Twitter user reposted a clip of the moment, which saw Olivia looked him up and down.

Meanwhile, Kai gushed over another of the girls while Olivia watched on from over his shoulder.

“LOL the daggers are killing me,” the fan wrote, as another chimed in: “She’s just doing some eye stretches…”

“Side eye was DANGEROUS,” a third added, while a fourth agreed: “She’s going to bring violence, I’m telling you.”

A fifth concluded: “The way Olivia looked at Kai is KILLING ME.”

It comes after fans claimed that new girl Olivia was a “walking red flag” after spotting three clues.

Ring girl Olivia, 27, told the cameras that she was looking for love on the show, despite never having a relationship.

The star soon coupled up with TikTok star Will Young after trying to steal Kai from her co-star Anna-May.

Olivia opted to couple up with Kai despite him already being chosen by Anna-May, 20.

However, fans were quick to point out that both Will, 23, and Kai, were younger than her – despite other Islanders ready to couple up who were the same age.

As the topic came up in conversation, Olivia was seen hiding her age – as she revealed she wanted to “keep it quiet”.

Fans flooded social media to hit back, as they branded the star a “walking red flag” over the actions.

“Stealing a man, hiding her age to the guy, 27 and never been in a relationship, red flags galore,” one viewer penned.

Another agreed on Twitter: “This age thing is a red flag I’m sorry? What do you mean ‘let’s keep it quiet’?”

“Olivia with the red flags…” a third said, while a fourth added: “Olivia is a walking red flag.”