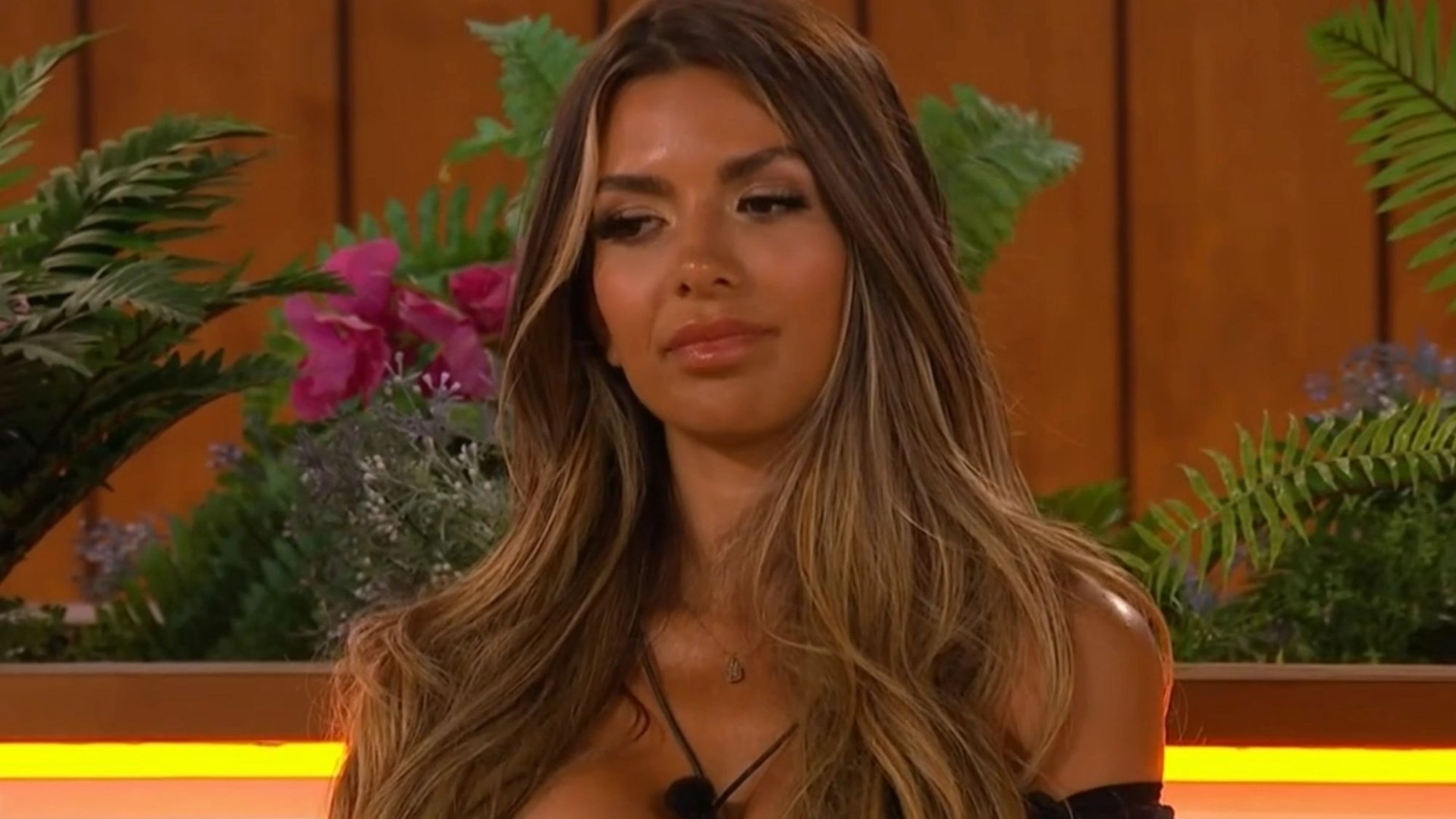 LOVE Island winner Ekin-Su has opened up on her childhood, saying she was mercilessly bullied at school.

The reality TV star has revealed how she felt during her childhood saying she resorted to fad diets to feel better.

Ekin-Su, 28, rose to prominence on the eighth series of the hit ITV2 reality show, Love Island.

Since winning the programme, the media personality has been happily in a relationship with her co-star Davide Sanclimenti, 28.

But even though she seemingly appears more confident than ever, it wasn’t always the case for the star, who says she was mercilessly tormented at school.

However in a new interview, the former Turkish soap actress said she used her childhood experiences to help her on the reality TV show as she learned to stick up for herself. 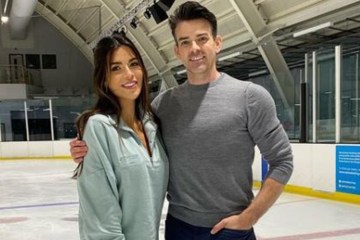 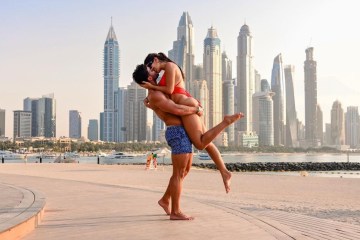 She told the Mail’s Weekend Magazine: “I was thinking, ‘People hate me, they’re ganging up on me, everyone’s stuck up,’ but then I ended up staying to the final.

My mum said the turning point was when I started to stick up for myself.

“At school I made one friend, who was also being bullied, so I stuck up for her.”

But then the Oh Polly ambassador opened up on her experiences with bullying, as she said her childhood crush was so nasty, he caused her to turn to crash dieting.

Ekin-Su told the publication: “When I was about 12, I was a bit fat.

“I fancied this guy but he would never look at me. In fact he pushed me down stairs one day.

“So I Googled how to lose weight and went on a stupid diet called the Green Apple diet. All I did was eat apples and skip every day, and I lost so much weight.”

However the star says this seemed to work for her, as she added: “Then all of a sudden people were fancying me left, right and centre!”

Despite her previous struggles, the reality star went onto achieve both happiness in her relationship as well as career success.

She filmed a rwality show with her boyfriend, Ekin-Su and Davide: Homecomings and she’s set to take part in the 2023 series of Dancing On Ice.

But the star admits that despite her confident exterior, not is all what it appears as appears as she still faces her resulting insecurities.

She said: “I think every confident person experiences something in their life which makes them confident.

“But there are still times when I do feel emotional and that vulnerable little girl comes out. We’re all human.”