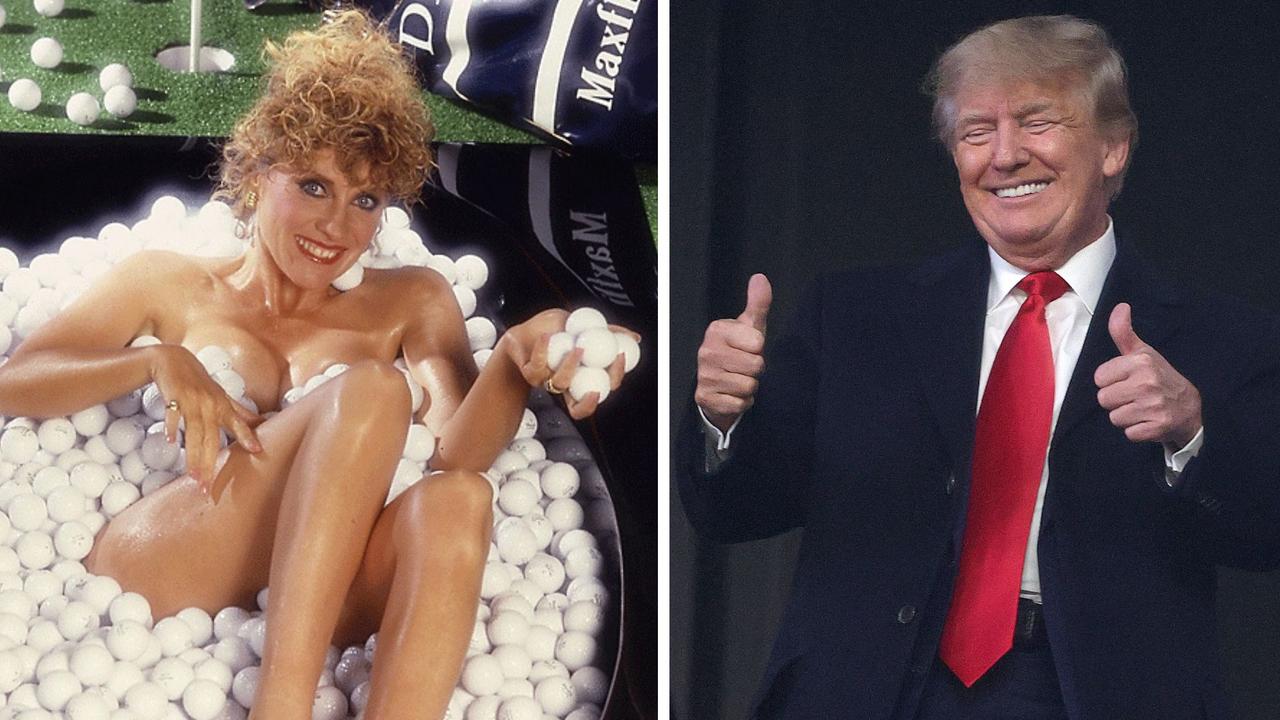 Three-time LPGA champion Jan Stephenson has opened up on the end of her brief relationship with former US president Donald Trump in the mid-1970s.

The now-70-year-old Stephenson was not only a champion player but also one of the most marketable women on the LPGA tour through the 1970s and 80s.

Watch LIVE coverage from The USPGA Tour with Fox Sports on Kayo. New to Kayo? Start your free trial now >

Stephenson, who was regularly seen on dates with celebrities, told SEN’s This Is Your Journey she was first contacted by letter by Trump in 1974, asking her to represent a casino and offered to fly her to New York for a meeting.

She said he was “unbelievable, he is very romantic” and the pair played golf and had regular dinners.

Asked about a surprise flight to Paris for dinner, Stephenson said she had been playing in Atlanta at the time when he called her.

“And he goes, ‘Well, I would like to take you to dinner’. And I went, ‘I’m not flying to New York now because I’m in Atlanta and I’ve got an early tee time in the Pro-Am on Wednesday’.

“I drove up to the plane and you know how they open the door and they put the little red carpet out for the plane? He didn’t come out.

“I was like, ‘What is he doing?’ So I came up and the captain came out and he said, ‘I think you should come inside’. I said, ‘Why does he want me to come inside for?’.

“I went into the plane, and it was full of red roses and there was one seat open with one rose and a little envelope. It said, ‘We have reservations’, and it was at some French restaurant.

“I’m like, ‘Is this in Atlanta?’ And he went, ‘No, this is not in Atlanta’ and we’re ready to take you to this French restaurant.

“I took the one rose and I put, ‘Thank you, but no thank you’, and I put the note back on the seat and left.

“And that was the night where pretty much … I talked to him that night and he said, ‘I guess you’re going to chose golf over me?’ And I said, ‘Yeah’.”

At the time, Trump was reportedly dating his first wife Ivana as well and the pair married in 1977.

Asked about if Trump had wanted Stephenson to give up golf to be with him, she said: “We talked about it a little and then he started Ivana while he was still seeing me.

“He said ‘I’ve met a woman who reminds me so much of you, she’s smart, she’s an athlete, I don’t want just anyone from New York, I want someone who can be part of my business’. And I said ‘well I really can’t do that’.”

She added the pair continued to be in contact and Trump said she could always reconsider and play at one of his courses Winged Foot, but Stephenson replied: “No, it’s not like winning a US Open.”

However, the sex symbol image didn’t always sit well with Stephenson who after winning the US Women’s Open in 1983 rejected the label.

“I’ve always thought it was a compliment (to be considered a glamour girl), but an undeserved one,” Stephenson said at the time. “There are a lot of pretty girls on the tour and I keep expecting people to say something about them. But you have to win, too.

“I don’t really feel as if I’m a glamour girl or a sex symbol because the most important thing to me is golf.

The label appeared to have stuck after her 1977 cover feature on Sport Magazine’s “Sex in sports” edition, where she was photographed braless for the cover wearing a pink top.

When she was told of the picture they were using, Stephenson tried to get the editor to use a different picture, but it had already gone to print.

She then became the face of the tour but bristled against the sex symbol label, wanting to prove she was one of the best players in the world.

In 2019, Stephenson was inducted into the World Gold Hall of Fame, tallying 20 career victories, including 16 on the LPGA Tour.