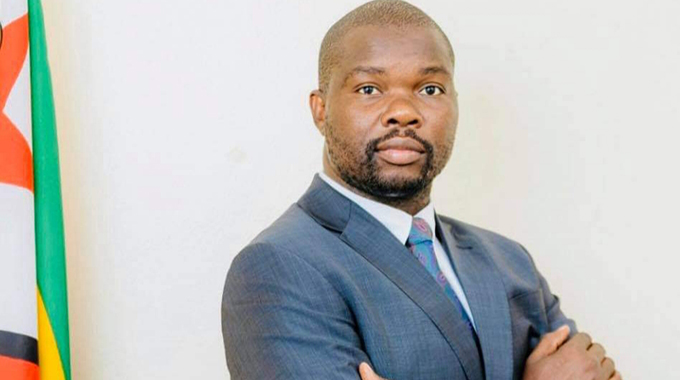 Machakaire, who arrived yesterday will attend the official opening ceremony of the Games at the Bingu National Stadium.

Malawian President Lazarus Chakwera will preside over the ceremony.

Zimbabwe is part of the 10 countries who are contesting for honours in this jamboree which will end on December 11.

The AUSC Region 5 Games are designed to give youngsters a platform to develop and perfect their skills.

And Machakaire said the games are more than just a sporting activity.

He said Zimbabwe have brought 205 athletes who will be gunning for medals and those who will fail to win will get the much-needed exposure in a competitive platform.

“As Zimbabwe, we have brought in more than 200 athletes who we hope will bring a lot of medals back home.

“The idea behind all this is to give every talented kid an opportunity to showcase themselves and a platform to further develop their skills,” said Machakaire.

“The whole idea with the African Union Sports Council Region 5 is to provide a development platform for the kids in Africa in a competitive environment.

“We need our kids to perfect their skills in a competitive platform where they will build confidence to be able to contest in even bigger competitions like the Olympics.

“As Zimbabwe, we also make sure that we send participants to these games so that we can also foster integration. We are a country that thrives to have sound relations with the rest of the world and we are also using sport to achieve the Government’s vision.

“Having said that, we are also expecting our youngsters to win medals.

“The country is fielding contestants in 12 sport codes and we hope that we will get a lot of prizes.

“I would like to hammer the issue of discipline unto these athletes. Their contact has been excellent so far and we hope they will continue on that trajectory as Zimbabweans do”.

He said the AUSC Council of Ministers meeting was key as it opened his eyes.

“I am very happy to have attended this Council of Ministers meeting which is an eye-opener.

“We got to talk about the vision for the Region 5 Games and why our children should take part in these games,” he said.

“Sport is more than just competition. It promotes unity among countries and as Africans, this is what we are aiming to achieve.

“Sport is a tool that can be used to promote growth, health and socio-economic inclusion.

“We need to do more to promote participation in these games for we stand to benefit in more ways than one”.

And Team Zimbabwe announced their presence as early as yesterday with Kufandirori and Madanha taking to the podium.

The games will continue after the official opening ceremony today.