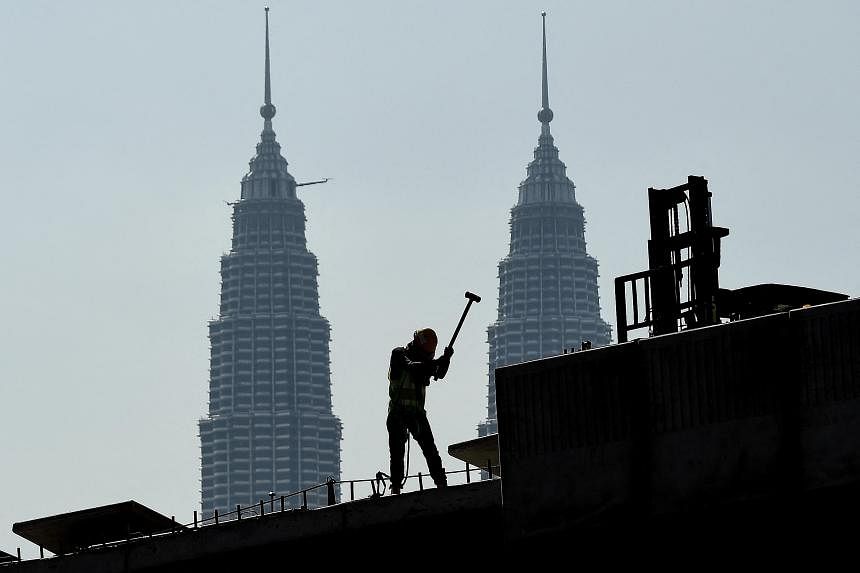 KUALA LUMPUR – Like every classic tale, Malaysia’s economic outlook for 2023 is expected to have two halves, with a gloomy outlook predicted in the first half and an improving outlook in the second amid a looming recession.

Economists do not expect the nation’s strong economic growth witnessed in 2022 to continue into 2023 as consumer pessimism weighs significantly on growth.

Malaysia recorded double-digit economic growth of 14.2 per cent in the third quarter of this year, driven by an encouraging performance in all economic sectors, especially services and manufacturing.

However, economists reckon that domestic consumption will slow significantly by end-2023 due to cumulative inflationary pressure, the waning effect of the Employees Provident Fund’s special withdrawal scheme that was imposed in April, and the expiry of car sales tax exemption. This could be further impacted by the unity government’s potentially more restrictive spending.

“Investors globally will be assessing the cumulative effects of interest rate hikes on economies, as well as anticipating economic and corporate earnings recessions in the Western world,” he told the Straits Times.

He expects high-yielding stocks to be appealing in the first quarter, with back-ended dividends, anticipated special dividends, and stocks with exceptionally high yields.

However, the FBM KLCI is likely to turn positive in the second half of the year, ahead of a global economic recovery that is expected in the fourth quarter of 2023, he added.

“Stocks with exceptionally depressed valuations could outperform as investors position for a cyclical economic recovery in the second half,” noted Mr Khoo.

For 2023, UOB Kay Hian Research foresees gross domestic product growth halving to about 4 per cent due to a slowdown in domestic consumption in the country.

Prime Minister Anwar Ibrahim said on Dec 20 in Parliament that the country’s economic growth for 2022 was very likely to beat earlier projections of between 6.5 per cent and 7 per cent.

“This year’s economic performance is encouraging as a result of the reopening of the economy in line with a shift to a Covid-19 endemic phase,” said Datuk Seri Anwar, who is also Finance Minister.

The compelling winners would also include tech stocks, due to trade diversion arising from the United States’ sanctions against China, while the semiconductor recovery cycle will begin in the second half of 2023, he added.