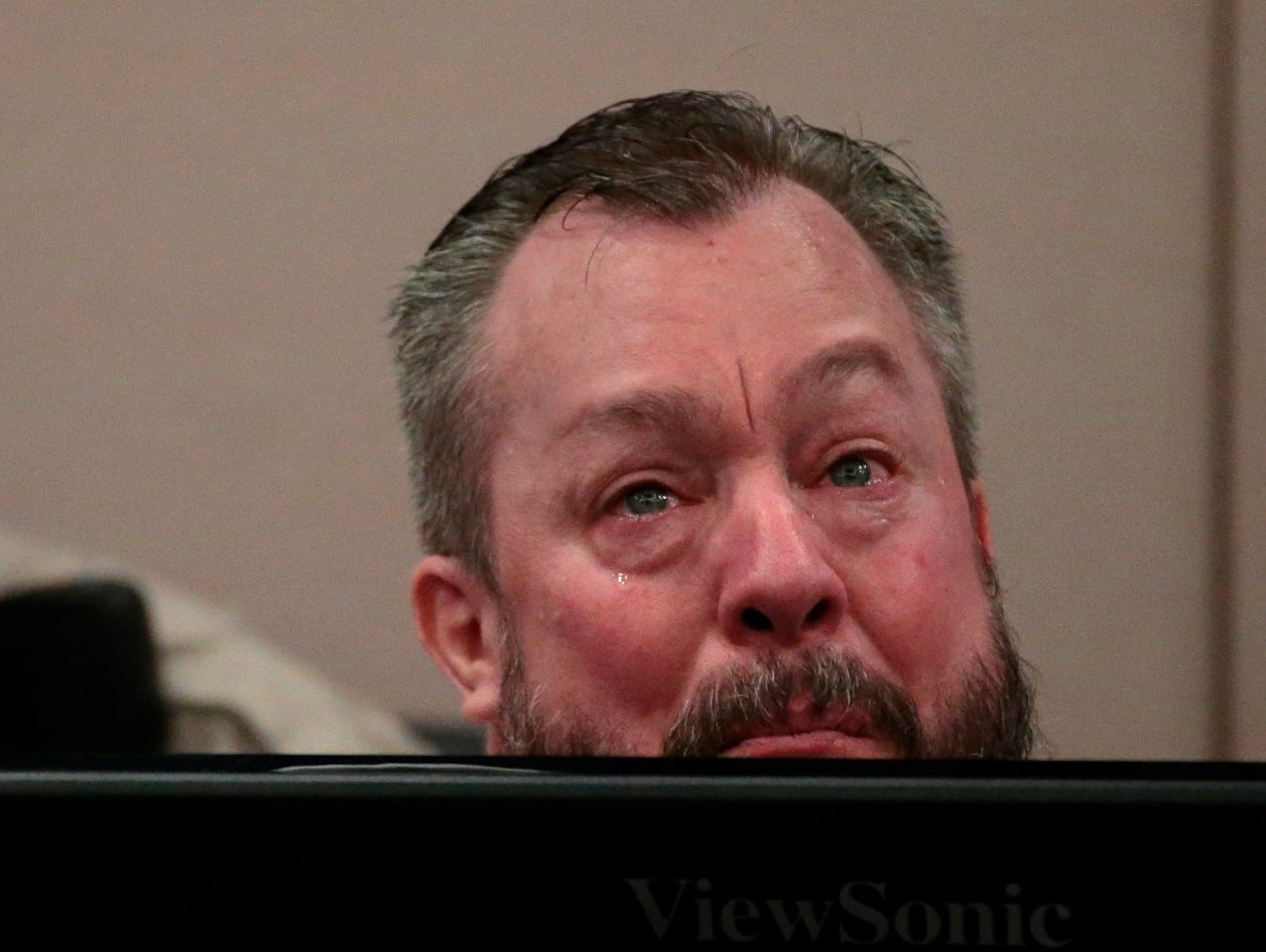 A jury recommended the death penalty for a Missouri man who slaughtered his family after a fight over Lego combined with his girlfriend’s menstrual moodiness.

Richard Darren Emery, 50, of St. Charles, Mo., sobbed in court as he was sentenced to death for the 2018 murders of his girlfriend, Kate Kasten, 39, her two children, 10-year-old Jonathan and eight-year-old Zoe, and Kasten’s mother, Jane Moeckel, 61.

Emery’s lawyer asked the judge to “choose life,” as in a life sentence, over execution but was unsuccessful.

He added: “They were the best thing that ever happened to me and as usual, I screwed it up.”

Emery gunned down Kasten after she told him to leave the house during an argument about a Lego set her son didn’t build correctly.

Emery shot the children and their grandmother at point-blank range because they witnessed Kasten being shot.

He then shot at a police officer and stabbed a woman seven times after carjacking her in his attempt to flee.

The night of the murders, Emery had come home from the bar, where he had spent hours drinking and playing poker, KSDK reported.

A “frustrated” Emery believed they were going to have sex when he got home but she refused because her menstrual cycle left her moody.

Kasten reportedly slapped him and told him to leave, which he claimed made him punch her in the face.

The shooting began soon after.

Emery’s death sentence is provisional. His sentencing hearing is on Nov. 3.

Explainer: How to prevent pipes from freezing and bursting as Arctic blast brings…

Christine McGuinness is all smiles as she’s seen for…

Majority of voters approve of Elon Musk’s push to make…

Eighth child dies of Strep A as cases of bacterial infection…