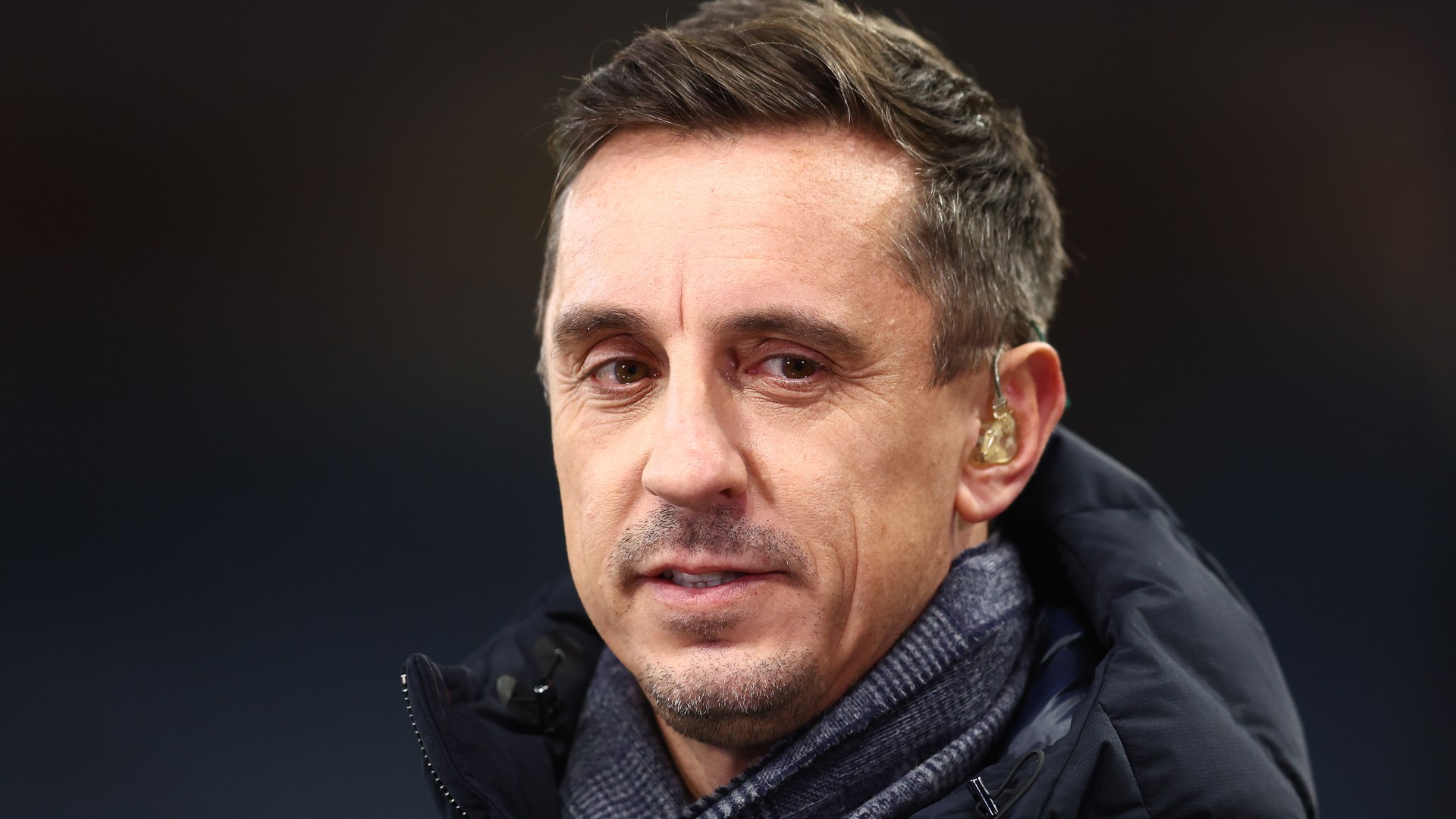 PUNDIT Gary Neville has compared Liverpool’s struggles this season to his bad spells at Manchester United and backed Jurgen Klopp to turn things around.

The Reds sit ninth in the Premier League table and are in danger of not qualifying for European football next year.

Form has hit another rough patch for Liverpool, losing their last two league games to Brentford and Brighton, on top of scraping a draw in the FA Cup versus Wolves.

However, Neville is confident their form is just a season “dip”.

He related to the challenging time, admitting he had seen similar under Sir Alex Ferguson at United, saying: “There was the odd season of a dip and that could be this.

“But it’s stark sometimes to see it because you watch them and they’re a mess at the back, they’re all over the place. You look like you can score a goal against them on every attack.

“They are going to have to regroup, I think Klopp will regroup. He’s not the type to shirk it, Klopp, he’s a massive character.

“I think he’s put in an unbelievable managerial performance, equal or better than Pep Guardiola has [at Manchester City] in these five, six, seven years, I really do.

“They [Liverpool] have got new owners coming in. They have spent money but imagine if Klopp is given the money that Chelsea have given their manager.

“If Klopp can get that level of money – that £200m to £250m – from the new owners and if he spends it wisely, then he’s going to be empowered next season to transform that team.”

Neville was confident that the German manager would not quit the club due to poor results, in fact suggesting the opposite.

He continued: “I don’t see Klopp thinking this will be the end, I think he will be seeing this as a new beginning.

‘I think because of the credit he’s built up, you aren’t going to stick the boot into him and the Liverpool players.

“Yeah you are going to be critical of them, they are defending really poorly, they are too easy to play against, they’re poor in midfield.”

The potential new owners Neville mentions comes after current chiefs Fenway Sports Group put the club up for sale back in November.

Many potential new players have been linked with moves to Anfield as Klopp aims for a re-build following the signing of Cody Gakpo.

The likes of Jude Bellingham and Moises Caicedo are rumoured to be of interest and Klopp has confirmed there will be a summer of change on Merseyside.